How the iPhone changed the idea of photography 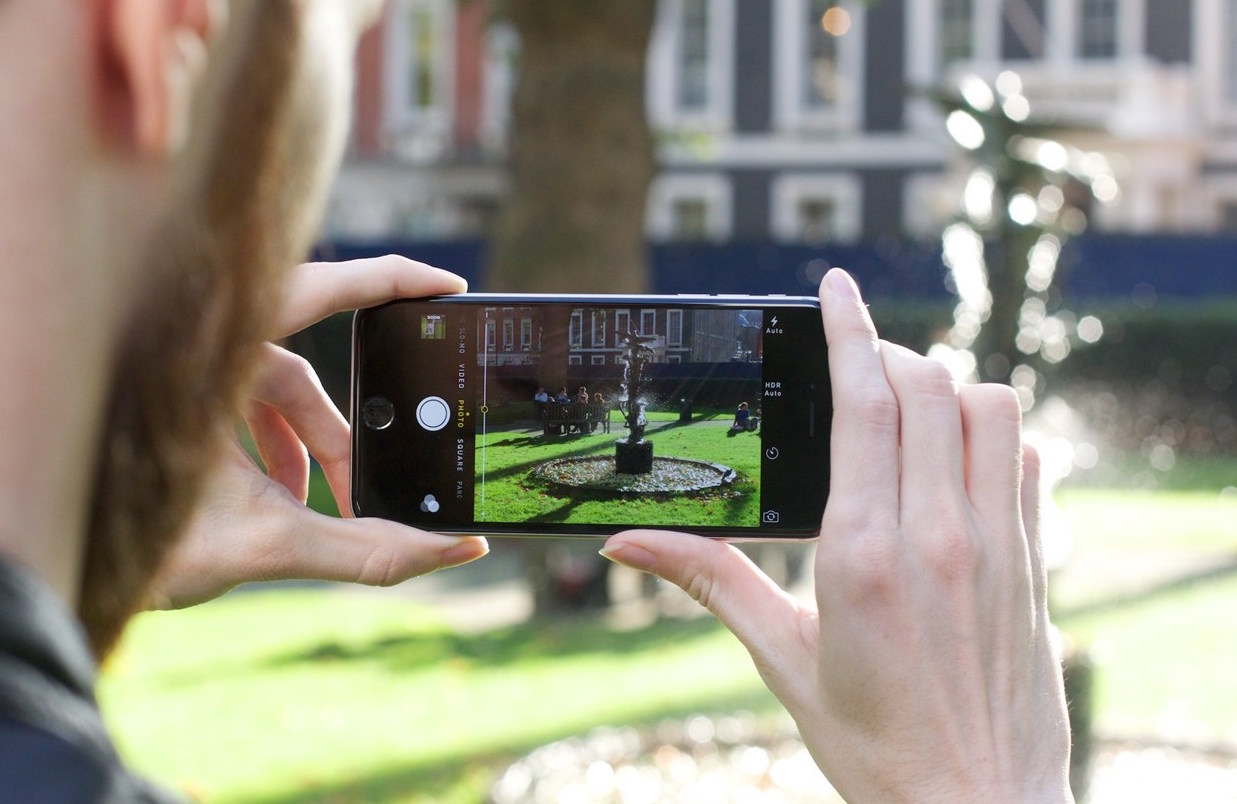 It would seem that until recently most of the photos were made on a “soapbox” or professional camera from Canon or Nikon. But it seems that that time has passed: now many photographers have other preferences, which often surprise even regular users. Large photo service Flickr has released a traditional selection of devices, most often used for photographs. And manufacturers of professional cameras are not even in the top five.

According to the report of Flickr, the most popular device among photographers was the iPhone 6 and on the second place… no, not the iPhone 6 Plus and iPhone 5s. It is followed by the iPhone 5, iPhone 4s and iPhone 4. Rounding out the top six leaders of the 5.5-inch smartphone from Apple. 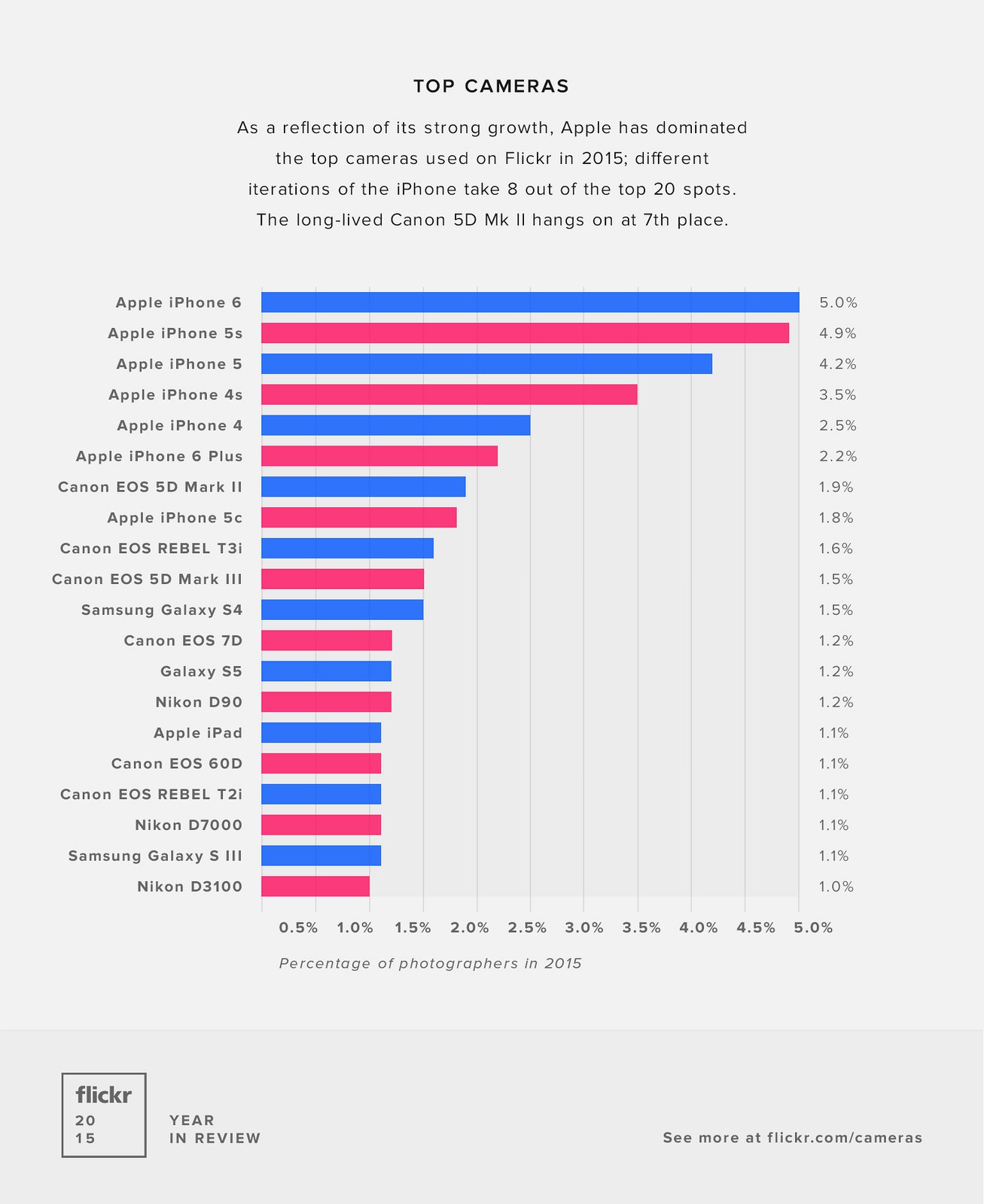 It turns out, Apple has completely captured the market of mobile photos, and if you go on Flickr, it is likely to first run into a snapshot, taken with an iPhone. By the way, even on the iPad doing more photos than on Canon EOS 60D. A few years ago, this situation would have seemed incredible.

Of course, many photographers in addition iPhone use software for processing images, so the original photo and the final, uploaded to Flickr, can be very different. So one smartphone still not enough — you must have the appropriate application. Well, straight arm, where without them.

Fun fact: the closest pursuer iPhone in this list is Samsung’s Galaxy S4 — have to be content with eleventh place. Just 2015, the 18,52% of the shots published on Flickr was taken using Apple devices. In their study of Flickr also note that iPhone users often use multiple devices to upload photos, and often also use Canon cameras.