How to add app to “Quick commands” Siri in iOS 12

After installing iOS 12, apps of “Team” that allows you to automate actions in the system are not available on the device. In this tutorial, we’ll explain why it is not pre-installed initially where to download it and what to do with it. 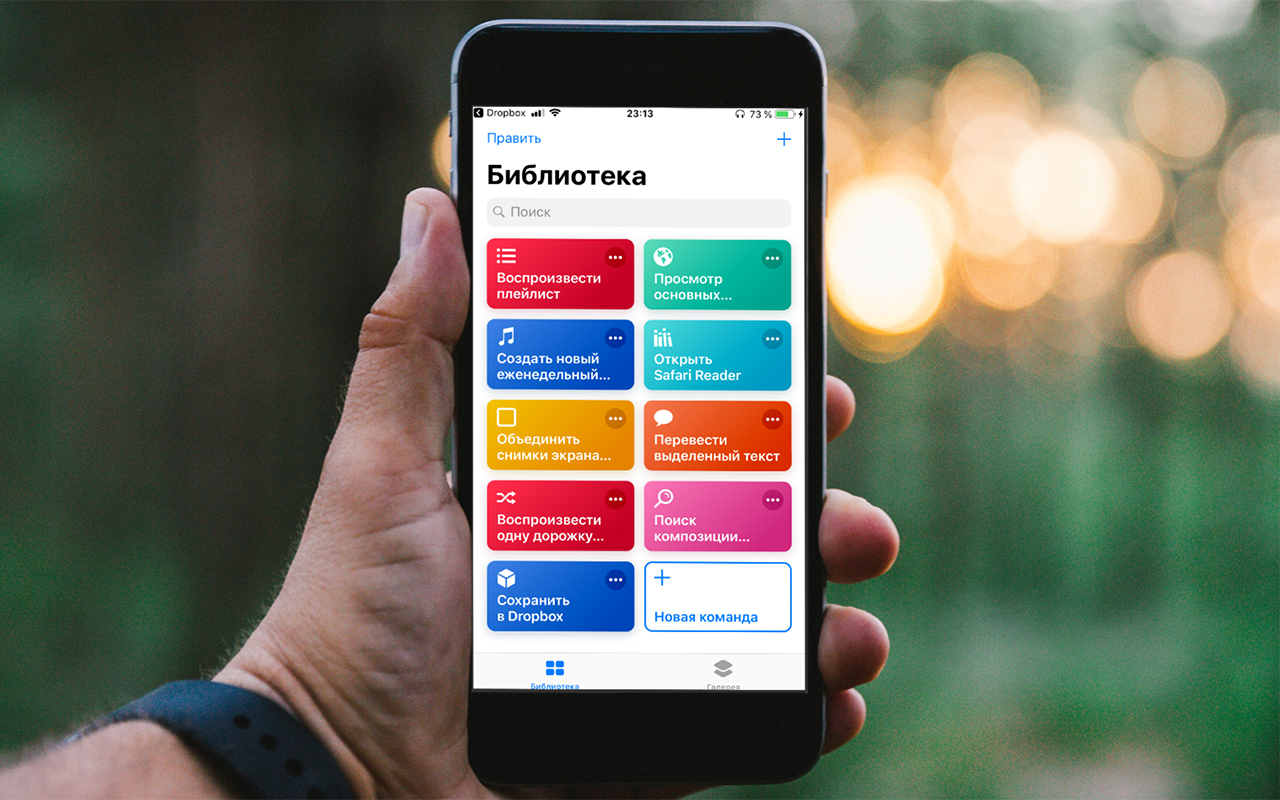 Despite the fact that the application of the “Team” is not pre-installed on the device, the “Fast team” is part of iOS 12. As you use of your smartphone or tablet, Siri will analyze the actions and offer a fast team.

However, using the application Commands do not need to wait for the assistant prompts quick action. Like any other app in the App Store. If the user left the old processes in the Workflow, they are automatically imported into “Teams”. 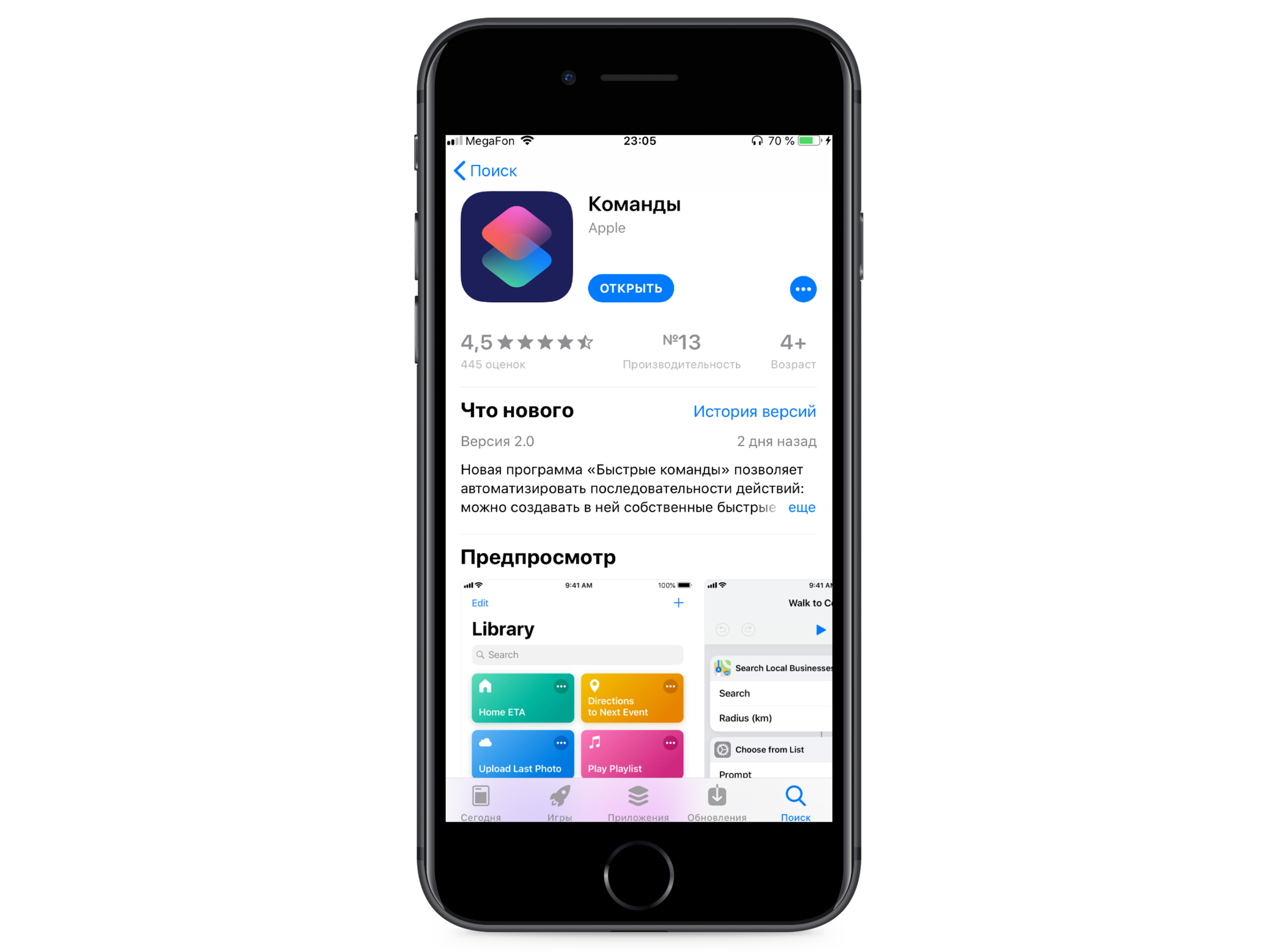 Why this app is not preinstalled in the first place?

As a rule, Apple puts in the App Store, applications that are not necessarily used by all users. They can be updated at any time, not depending on the version of the system.

“Team” — this is an experimental app. It is not for all owners of iPhone and iPad, but only for those who are ready to deeply explore the possibilities of the device. Apple has done everything possible to Annex the “Team” was popular: translated the app into all languages, integrated it into iOS, and added a large gallery of teams.

What to do with “Teams”?

The application of the “Team” consists of two screens. The first displays all the quick actions that are used on the device. The second screen is a large gallery with different teams and their detailed description. 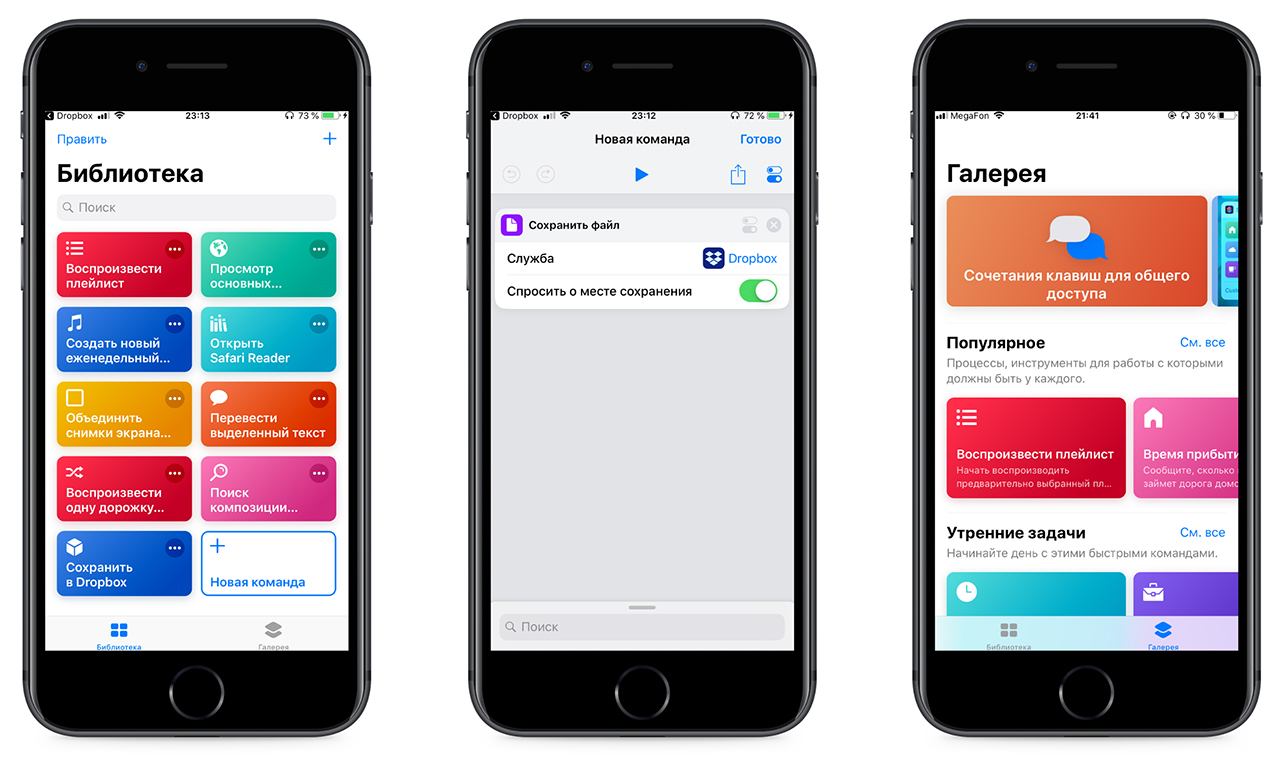 How to create your own commands for Siri, we are told in detail in a separate article.