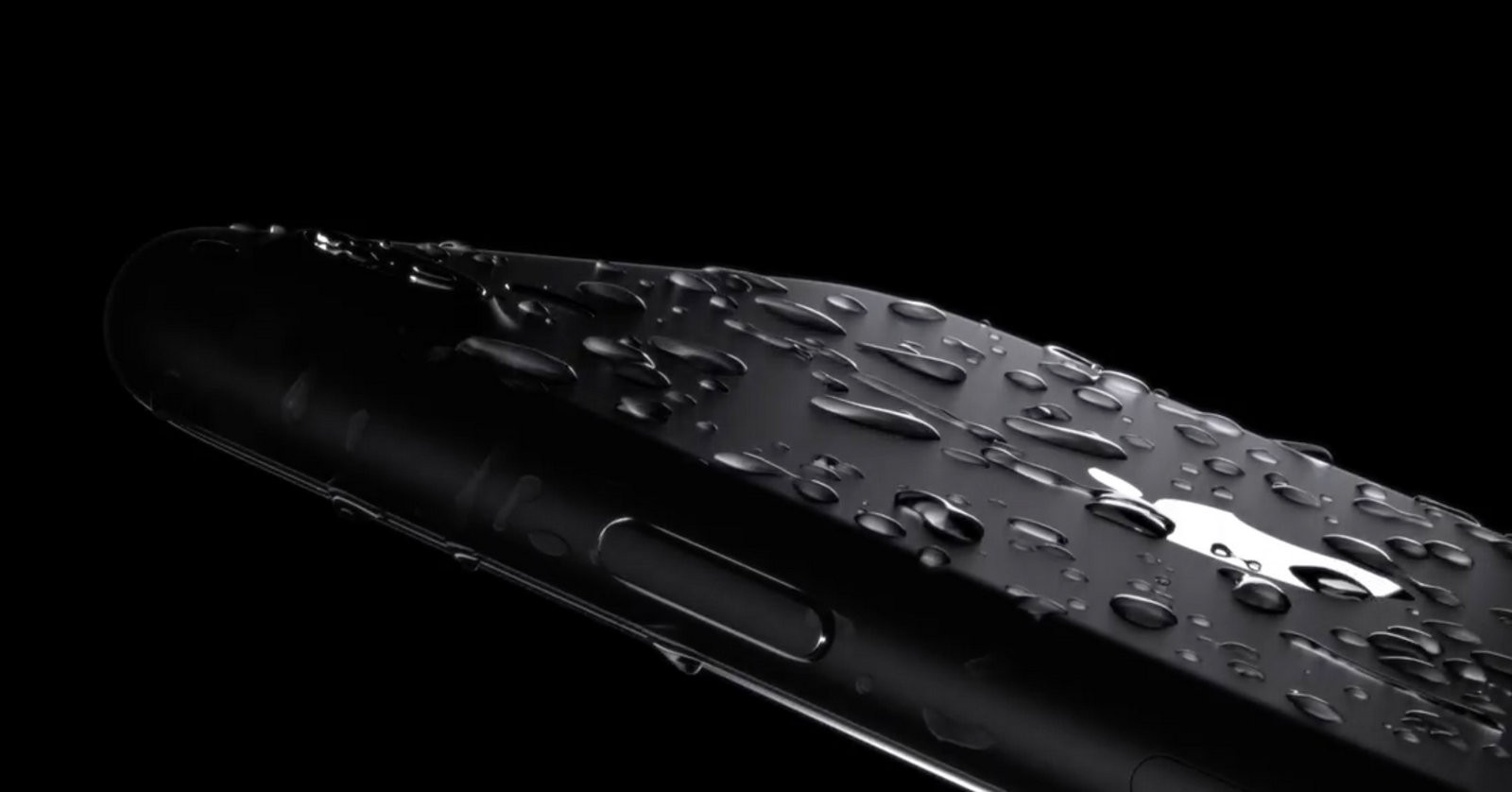 Protection according to IP67 standard, which prevents ingestion of the device as moisture and dust, has long been practiced by the most enterprising manufacturers of smartphones. Some like it, others such a way to attract consumers at least surprising. But even if you can’t stand water sports and walking in the rain is the lot of young romantics, safety of your favorite gadget can hardly prevent you in everyday life. Especially if it’s an iPhone.

The new iPhone 7 is the first smartphone of Apple with an appropriate standard of protection. The new product is able to withstand a thirty minute immersion in water to a depth of one meter. While Apple itself directly indicates that the device subjected to the ingestion of any liquids, not subject to service within the one-year limited warranty. Why so afraid in Cupertino, decided to check the journalists of The Wall Street Journal, redeems not only “seven”, and the new Apple Watch Series 2.

According to colleagues, the devices have been in the water for about two hours. During this period, nothing wrong with them not happened, which confirms the stability of the gadgets in the water. It should be noted that the hours were better prepared for long dives. Automatically detecting contact with moisture, the Apple Watch block the screen, and with assistance get rid of getting inside the dynamics of droplets after the water treatment. To do this, the user will need to twist the Digital Crown, the watch could “spit out” a foreign mass.

Despite the apparent immunity of the devices to water, when submerged, their functionality remains pretty mediocre. As can be seen from the video, you can hardly expect to call someone or write a message screen when in contact with moisture will remain inactive. The only thing capable iPhone 7 is shooting a photo or video, and then provided you use the volume up for shutter. With the Apple Watch Series 2 the situation is somewhat better – the gadget will keep track of spent calories, given the elapsed training time.