How to change App Store in the coming years 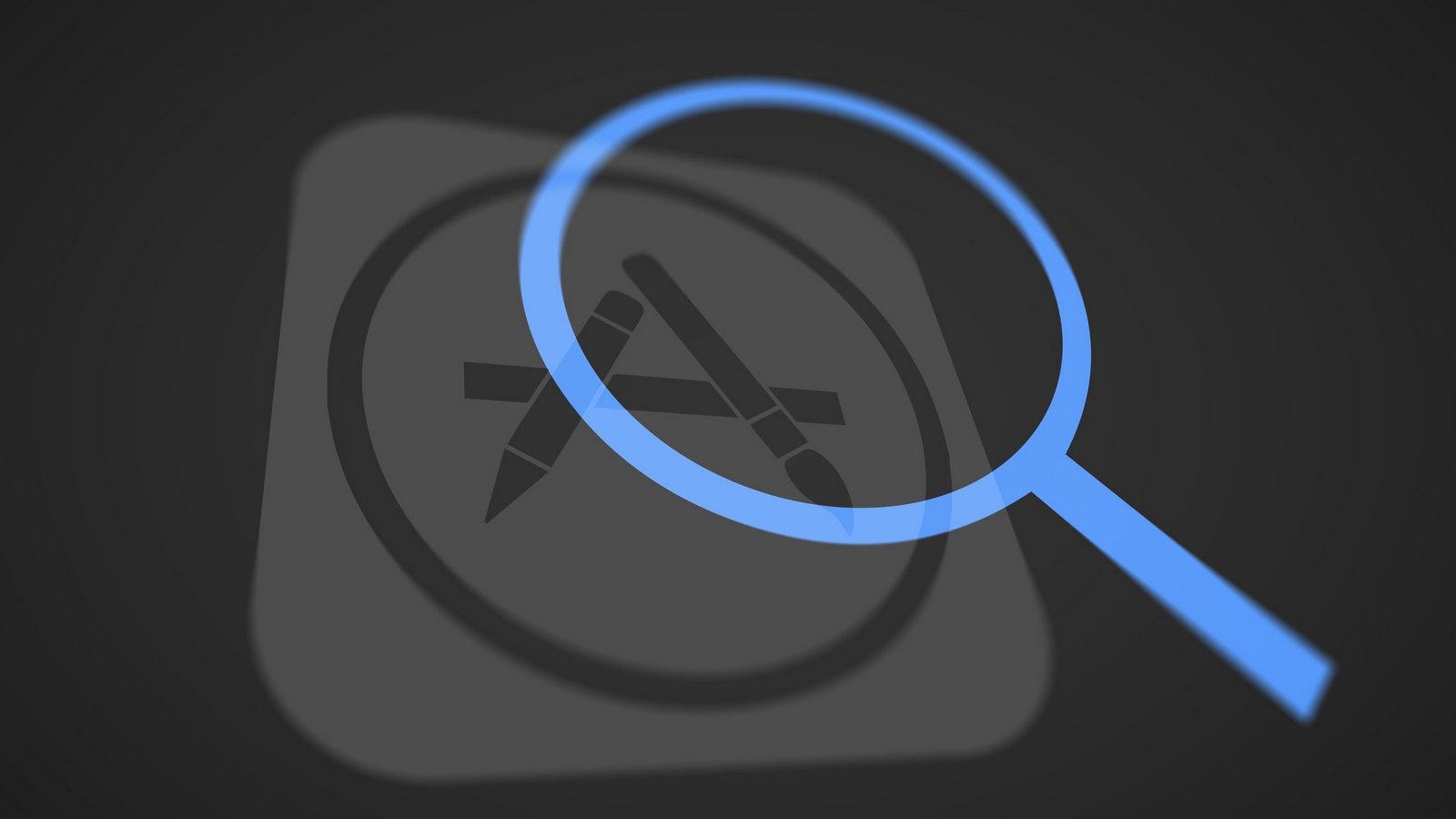 The records of the company Apple – not the most boring topic for discussion, because, as a rule, most of them directly relate to users of Mac or iPhone. But if work favorite manufacturer sometimes is not able to cause nothing but envy and malice, plenty of content is unlikely to disappoint even the most advanced not the owners of “Apple” technique.

According to a new report from analysts firm Sensor Tower, a branded App store by 2020 will increase your range almost three times. To such conclusion experts have come after studying the growth dynamics of programs available for download to iOS users. For example, in may 2016, the App Store has added 48 thousands of new products, of which more than half made up of games and educational apps.

The downside of such rapid expansion of the App Store can become a serious difficulty encountered by users in the process of finding the right program. The abundance of titles, often with similar names with similar functionality, now lets fast and comfortable to find the desired application. In order to avoid deterioration of the situation in Cupertino needs to make significant changes to the navigation system on the App Store now, analysts say.

The App store was introduced in 2008 and at the time of its launch could not boast thousands of programs. Adopted initially rather skeptical about the concept of trading mobile apps caught on pretty quickly and is now an integral part of a complete ecosystem. A huge impact on the popularization of the App Store has had a complete openness of the platform for developers, each of which, based on the established rules, could offer users a native application.