How to change system font to Lucida Grande on macOS Mojave

Many users of macOS used the font Lucida Grande, which was used in the system to the release version of Yosemite. In this tutorial we will show you how to make old font system again instead of San Francisco. 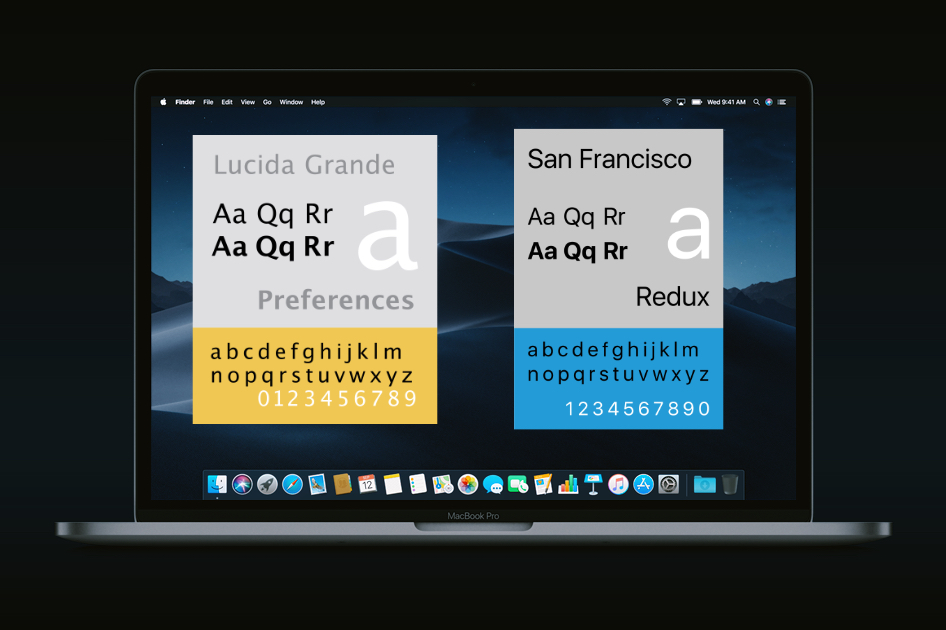 This useful utility macOSLucidaGrande, which makes the process of changing the font as simple as possible. It’s free and supports macOS Mojave, unlike other similar programs.

How to change system font to Lucida Grande on macOS Mojave