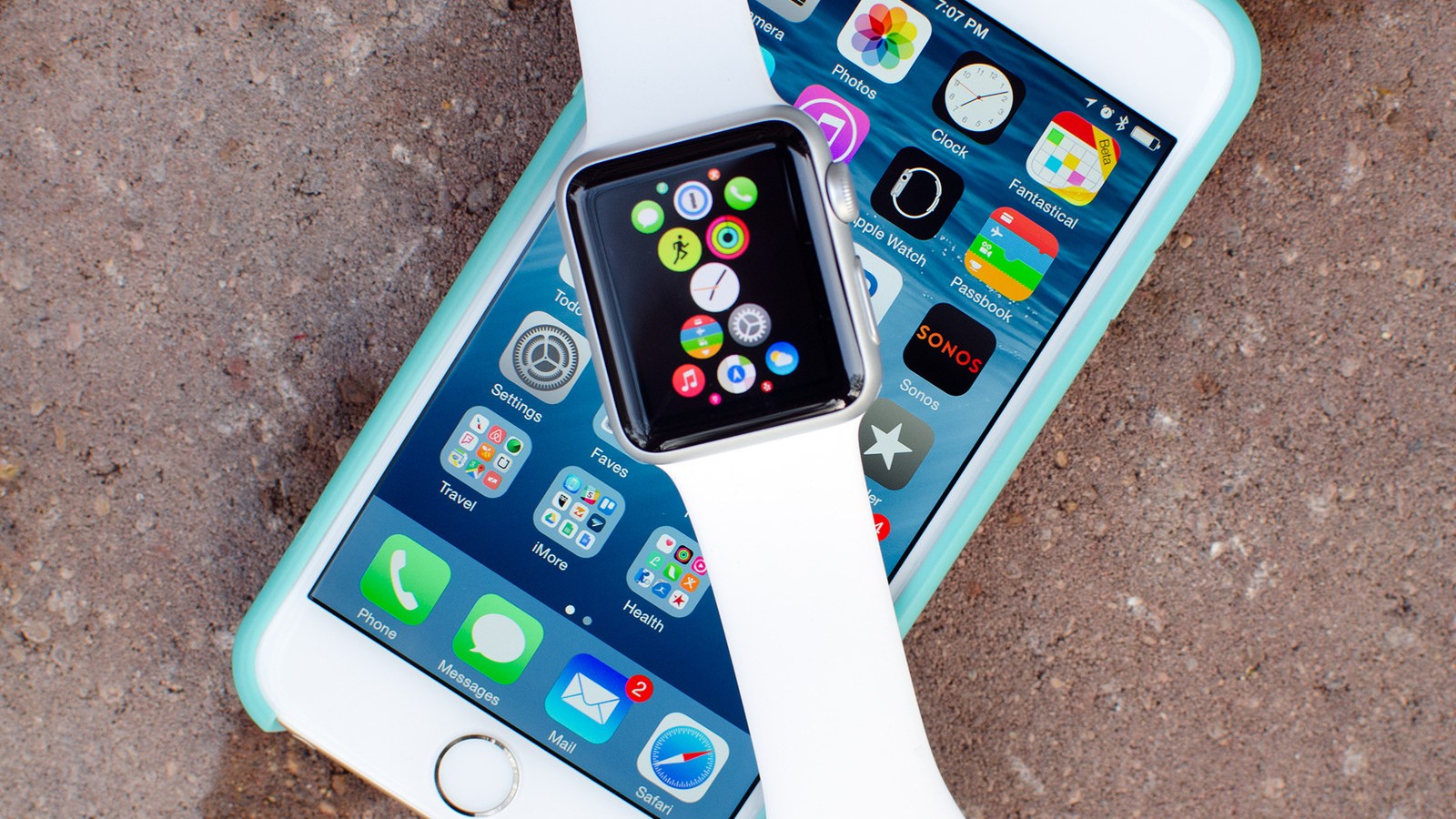 I’m sure many of you at least once, but wondered how cool it would be to try to change the appearance of iOS. Most of the transformations of the system you will certainly would require a jailbreak, but make the interface a little similar to watshOS, rounding only the folders, just the default. 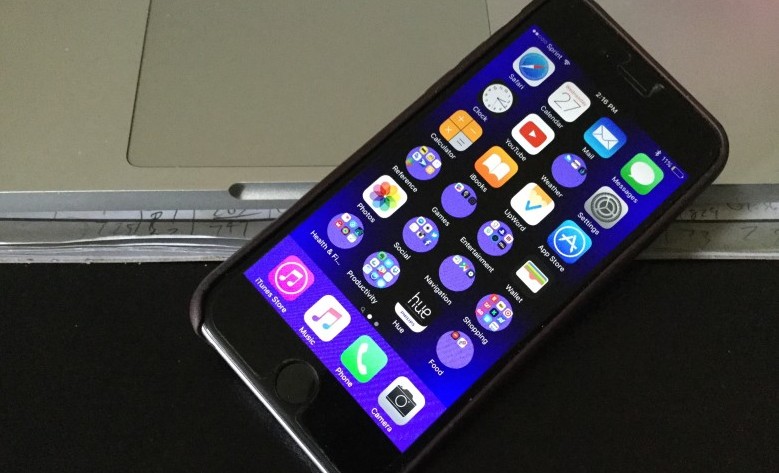 Discovered YouTube blogger by the name of videosdebarraquito bug (or feature?) the system proved to be very interesting and it is not less functional. Despite all the restrictions imposed on us by Apple and iOS, change the shape of folders was pretty easy. To do this, download one of the the link images that you want to set as your desktop Wallpaper. You can also use your own pictures, after reducing them to a size of 3 x 3 pixels.

According to the enthusiast who discovered this feature, it does not guarantee that a bug (or feature?) will work on all devices. However, prototypes in the face of the iPhone 6s and iPad Air 2 iOS preinstalled with 9.3.1 successfully coped with the task. This assumes that the age and model of the gadget, whether a smartphone or tablet probably has no value.

How it works, does not understand even the author of the video. May react present vulnerability in iOS, and maybe Apple has prepared a small “pushlock” for those who prefer the interface watchOS is. In any case, try. After all, it looks at least strange.