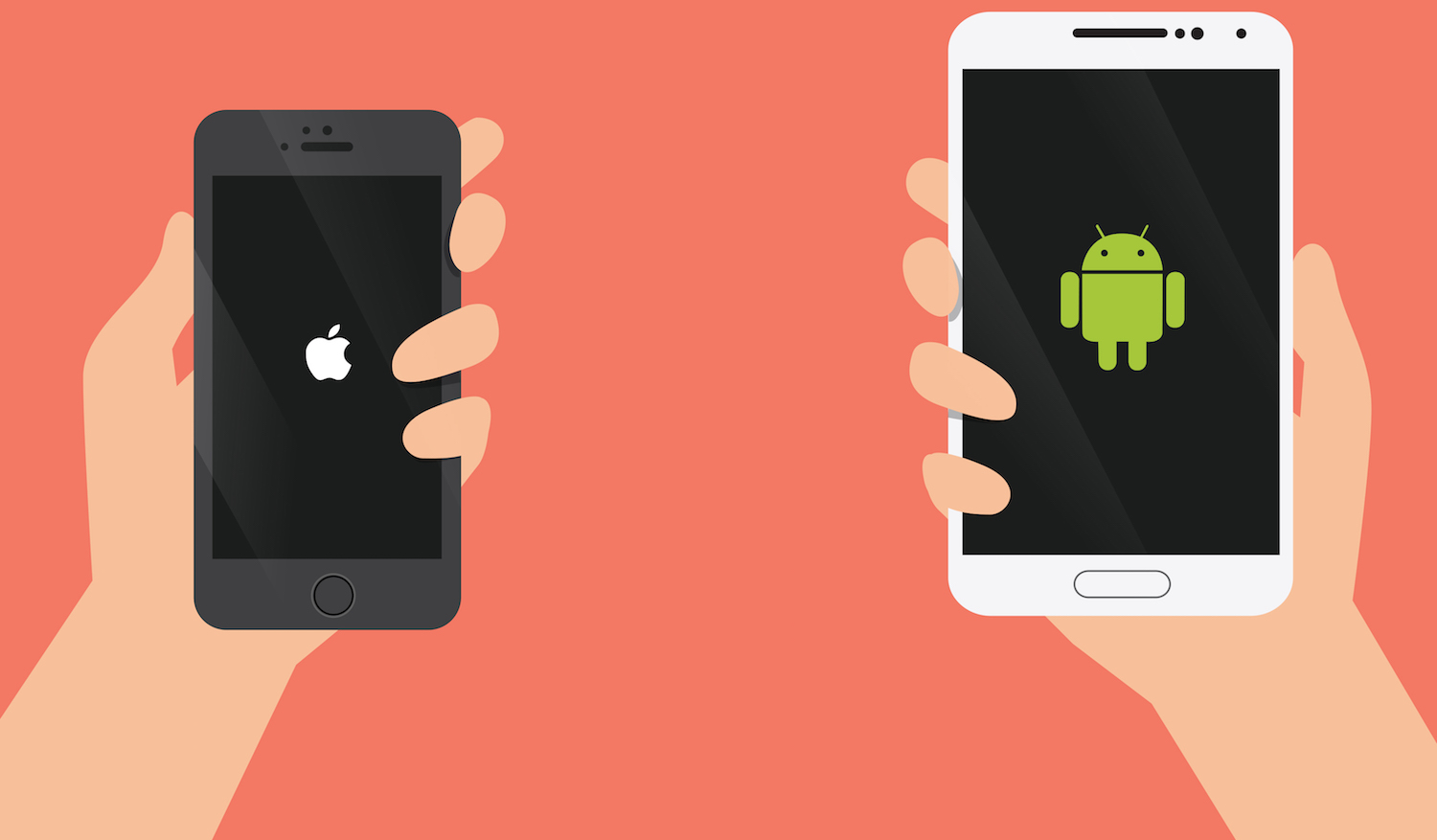 It seems that the guys from the company POSH managed to reconcile iOS and Android users with its new project. Accessory called UNO is a cable with a con nector, which can charge not only iPhone, but most Android smartphones.

C one side of the connector is the familiar Lightning, but if you flip the connector will be suitable to any port MicroUSB. At the other end of the cable has a USB connector for connecting to an ordinary charger.

The company has established a project on crowdfunding site Indiegogo with a proposal to collect a sum of $ 3,000 for its implementation. In the end, the project attracted the attention of such a large number of investors that were collected as many as 43 473 dollars, which is 1449% more than the originally stated amount.

If you want to become owners of the miracle of the cable, at the moment the minimum cost of the product on Indiegogo is $ 14. But it seems, and this lot will soon be sold out.