After it became known that Facebook was attacked and the hackers have obtained the data approximately 15 million users, the social network has created a page where you can check whether your account is compromised. 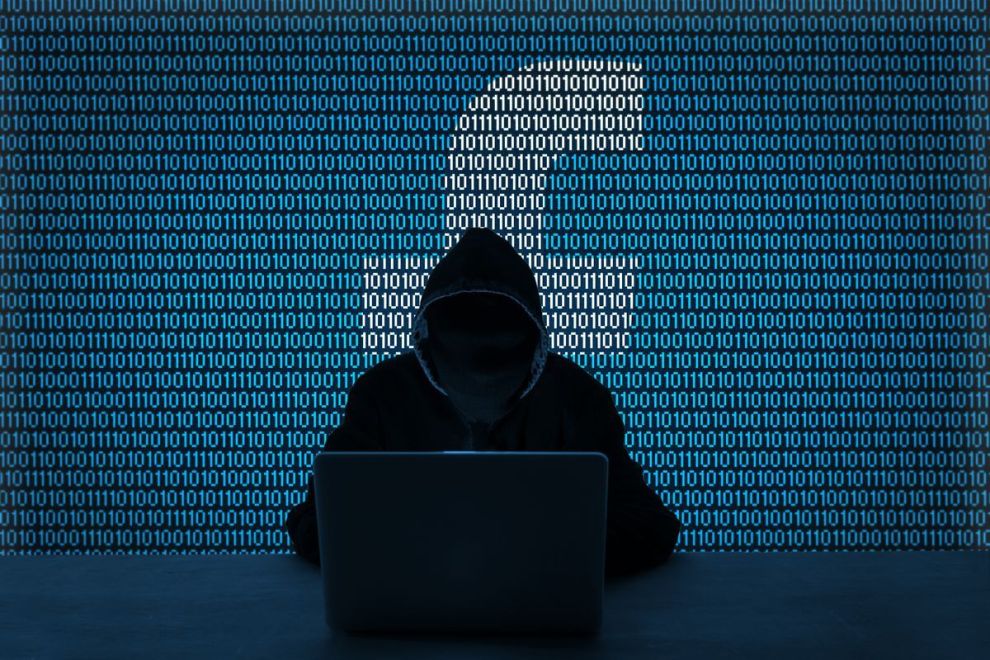 Also, the representatives of Facebook say they will send a notification to all affected users within “several days”.

In addition to expectations, there is another solution, in order to learn affected if you are hacked. To do this:

There will be described in detail, whether your data is obtained by hackers. 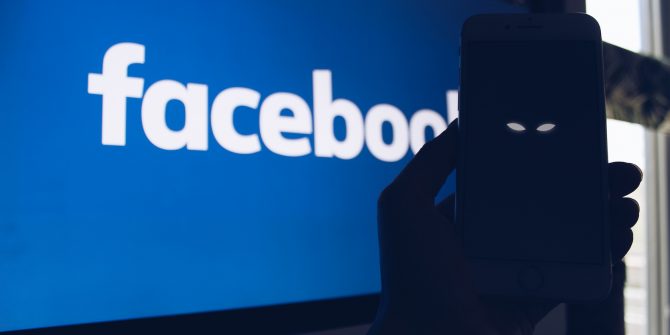 In my case, I got the following notification when you click on the link:

“Based on the data that we have, your Facebook account was not affected by the incident with security.”

The company also notes that it does not exclude the possibility of “further small attacks”, which means that the initial number could increase as investigations continue.