How to create “live” photos on the old iPhone 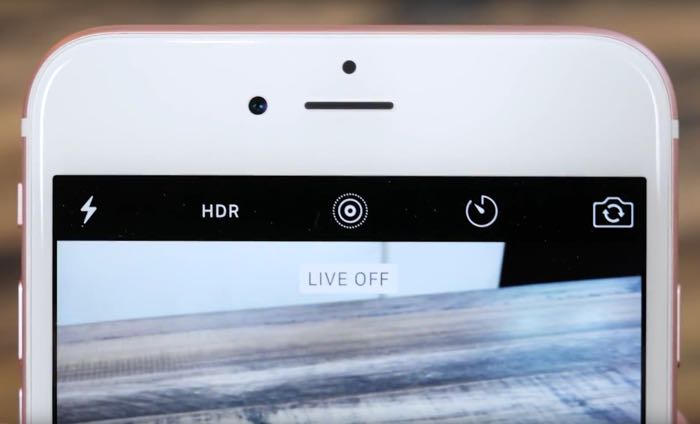 One of the major features of the iPhone 6s and iPhone 6s Plus, as you know — the “Live photo”, which allows you to view images in the recording with the 3D Touch. But if you want to change your iPhone 6 on a new one just for this, do not hurry up: third-party developers have already released their own solutions and bring technology to any iPhone with an 8 megapixel camera.

The app is called LiveMaker and, in fact, don’t do any magic: when making a snapshot, it simply records a snippet before and after him, in the end, the output is a three-second “live” recording. The photo is saved in JPG format and can be transferred to any device.

You want the picture to become “live”, simply click on the picture for a few seconds. No 3D Touch here, of course, is not in sight, so you have to use the old methods. 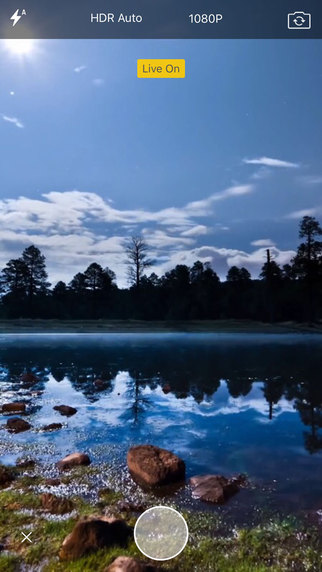 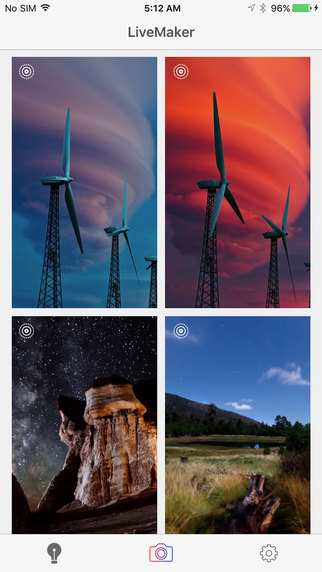 By the way, the app creates the Live Photos in 4K, but only on the iPhone 6s and iPhone 6s Plus, as only they can shoot at such a high resolution. Cool program, if you are too bored with pictures of food in Instagram and you want to make your photos more original.

I LiveMaker there are free and paid versions — the latter is limited in the number of established “live” photo. In case of published references to both applications, so you made the choice yourself.