How to detect and remove spyware Pegasus iPhone and iPad 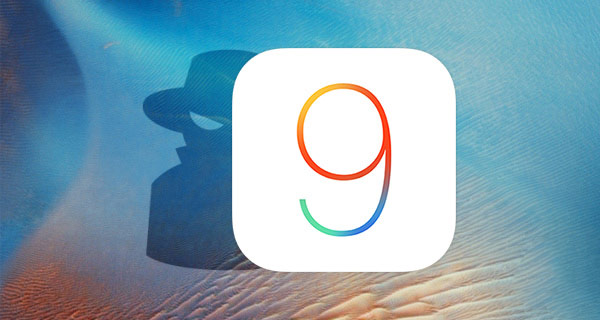 Pegasus is a sophisticated attack that uses to install spyware ON a chain of three security vulnerabilities in iOS, known as Trident and allows attackers to install on the device spy program. The latter opens up to access personal messages, camera, phone calls, e-mail, as well as a number of apps on the iPhone and iPad, including Gmail, Facebook, Skype, WhatsApp, Viber, FaceTime, Calendar, Line, Mail.Ru, WeChat, SS, Tango, etc.

Malware or exploit vulnerabilities in iOS security has been around for several months, but how widely they were used, is unknown. The iPhone and iPad, you should not click on links they receive in SMS. This applies not only to the SMS from unknown numbers, but also from acquaintances, because the sender can be spoofed.

To guard against Pegasus, we recommend the following:

Step 1: Immediately update to the iOS operating system to version 9.3.5, which contains the security patch released by Apple. To do this, open Settings -> General -> software Update, and then click “Install”.

Step 2: Install from the App Store free app or update to the latest version if it is already installed. Open the app and in the tab “Protection” check the rating system to make sure that your iPhone or iPad protected. 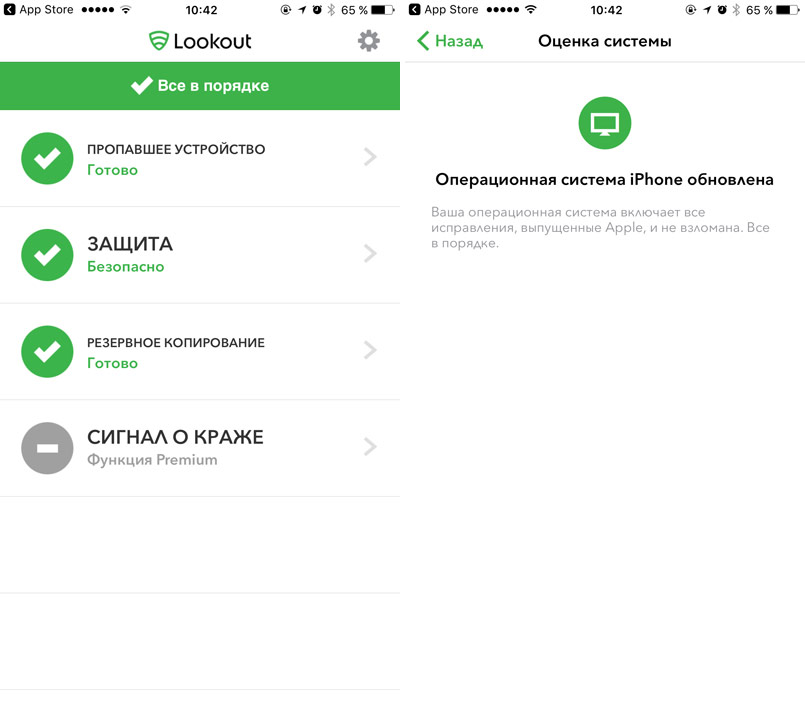 Step 1: Install the app or update it to the latest version. Open the app and in the tab “Protection” check the rating system to check the protection of your iPhone or iPad. 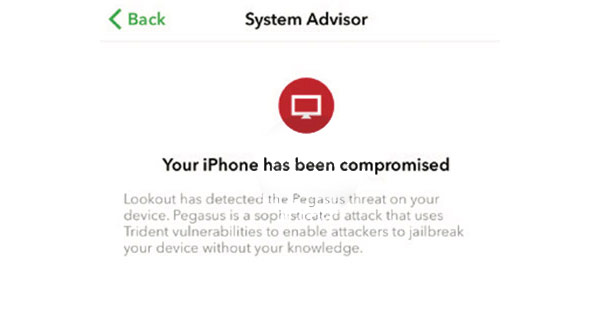 Step 2: If you find that your device is infected, the possibility to update to iOS 9.3.5 without having to lose your jailbreak doesn’t exist yet. So launch Cydia and add new repository https://coolstar.org/publicrepo/.

Step 3: After installing the repository, locate the program Perl and install it.

Step 5: Find using the search pgcheck package and install it.

Step 6: After installing the two apps, reboot your device. Don’t forget to convert your iPhone or iPad into jailbreak mode according to the instructions here.

Step 7: After rebooting, your device will work pgcheck utility, which automatically scans the device to detect the Pegasus. If malware is detected, you should put the device in airplane mode: next, all the essential will perform pgcheck.