How to determine which LTE modem used in your iPhone 7 – Intel or Qualcomm?

Apple released its flagship iPhone 7 in two versions, not focusing the attention of consumers. Some gadgets are used LTE modems manufactured by Intel, in other — production Qualcomm. 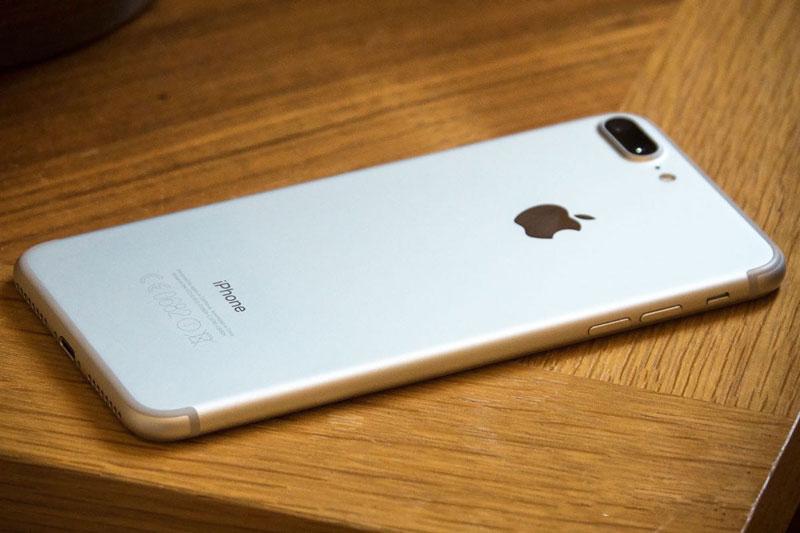 Earlier this week, specialists Cellular Insights made measurements and found that not all iPhone 7 work equally well in LTE networks. More specifically, the devices with LTE-modems Intel significantly inferior in performance to phones with LTE modem production Qualcomm. On average, the difference reaches 30% and in case of weak signal — and 75%. 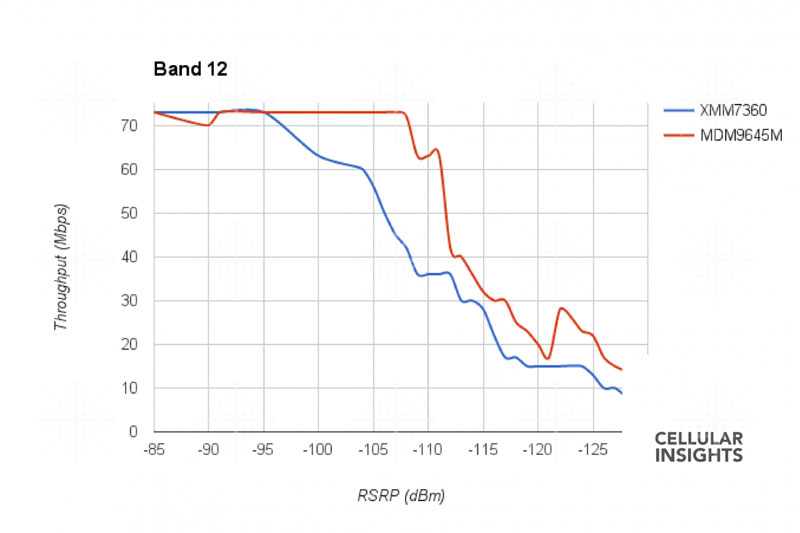 It should be understood that in relation to wireless communications iPhone 7 took a step forward through the modem LTE-Advanced 10 category, which provides a throughput of 450 and 100 Mbps for receiving and transmission respectively. Version iPhone 7 and 7 Plus compatible with CDMA networks, are equipped with a baseband chip Qualcomm MDM9645M, which, in fact, supports LTE-A category 12 with parameters 600/150 Mbps, but limited to Cat. 10 to match the capabilities of the modem the other two models — Intel PMB9943. 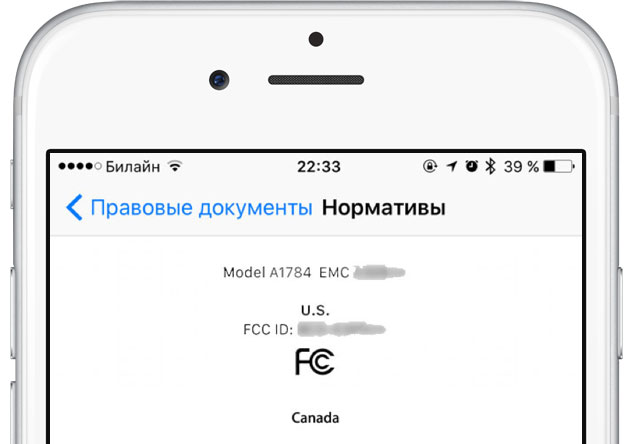 Last deprived of the support CDMA, and that they released on the Russian market. Relevant for the Russian networks LTE bands Band 7, 20 and 38 are supported by both modems (minus Band 31, which uses the network from Skylink, Tele2).

In order to determine which chip is installed in a particular model of the iPhone 7, you must go to Settings –> General –> About device –> Legal documents –> Regulations. On this page, in the top line specify the model number of the phone. If it A1778 or A1784, we are talking about iPhone 7 or iPhone 7 Plus with modem Intel. Model number or A1660 A1661 means that the Qualcomm chip.