How to disable Haptic Crown on the Apple Watch Series 4

The new watch that Apple introduced at the presentation in September, became the breakthrough device that the company showed at the event. Watch Series 4 got new features, design and become more similar to mechanical, due to the Haptic Crown. 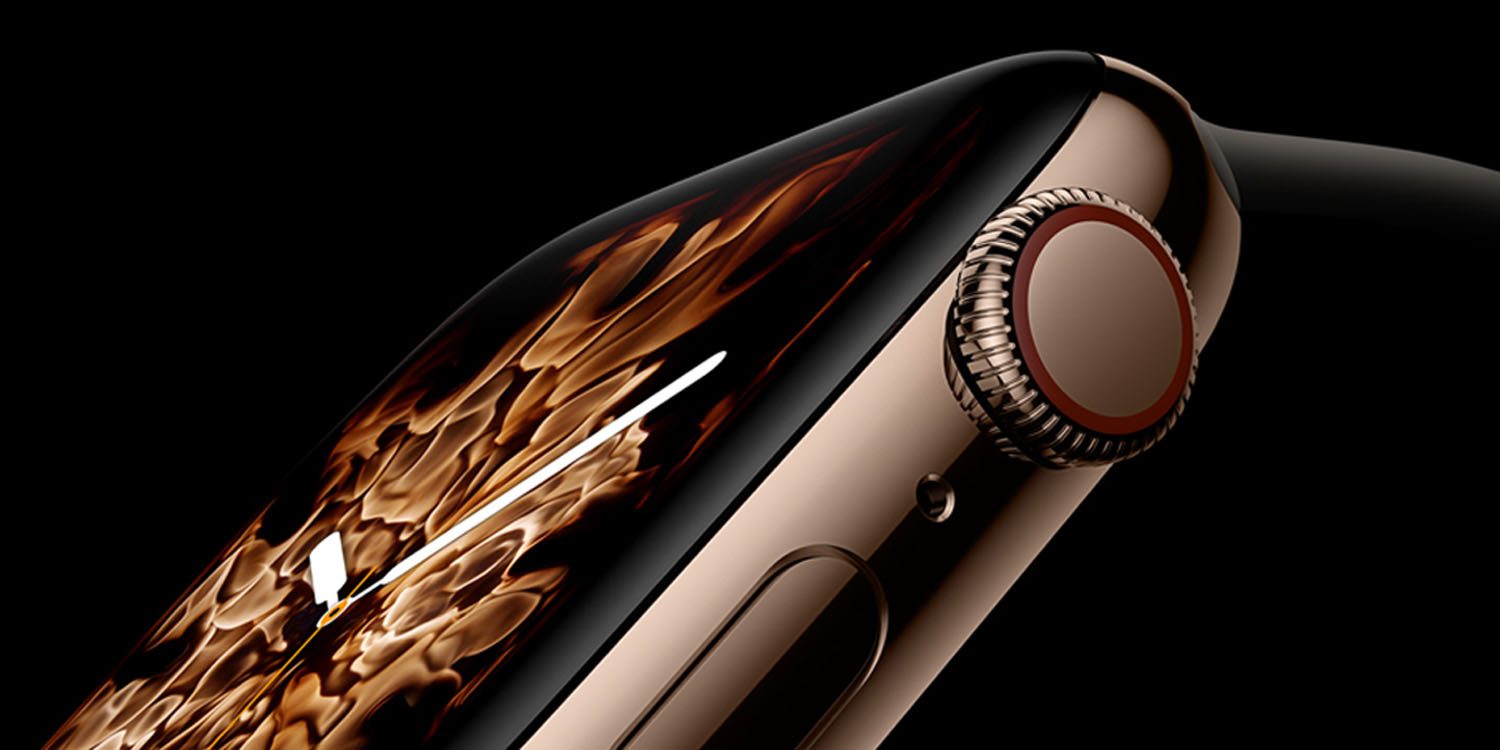 This option changes the way the tactile feedback of hours with the owner when you scroll the Digital Crown. If before when you turn the wheel, the impact was noticeable only in certain areas of the interface, now constantly. Works tactile response thanks to the Taptic Engine and makes the scroll wheel maximum reminiscent of the work of an analog clock.

However, someone may not like the constant vibration on your wrist, and Apple has certainly provided for disabling this function.

Users should go to the Watch app for your iPhone, then go to the menu “Sounds and tactile signals” and deactivate the item Crown Haptics.

Thus it is possible to customize the Apple Watch Series 4 under itself so that when you work with them to get only satisfaction and no irritation.