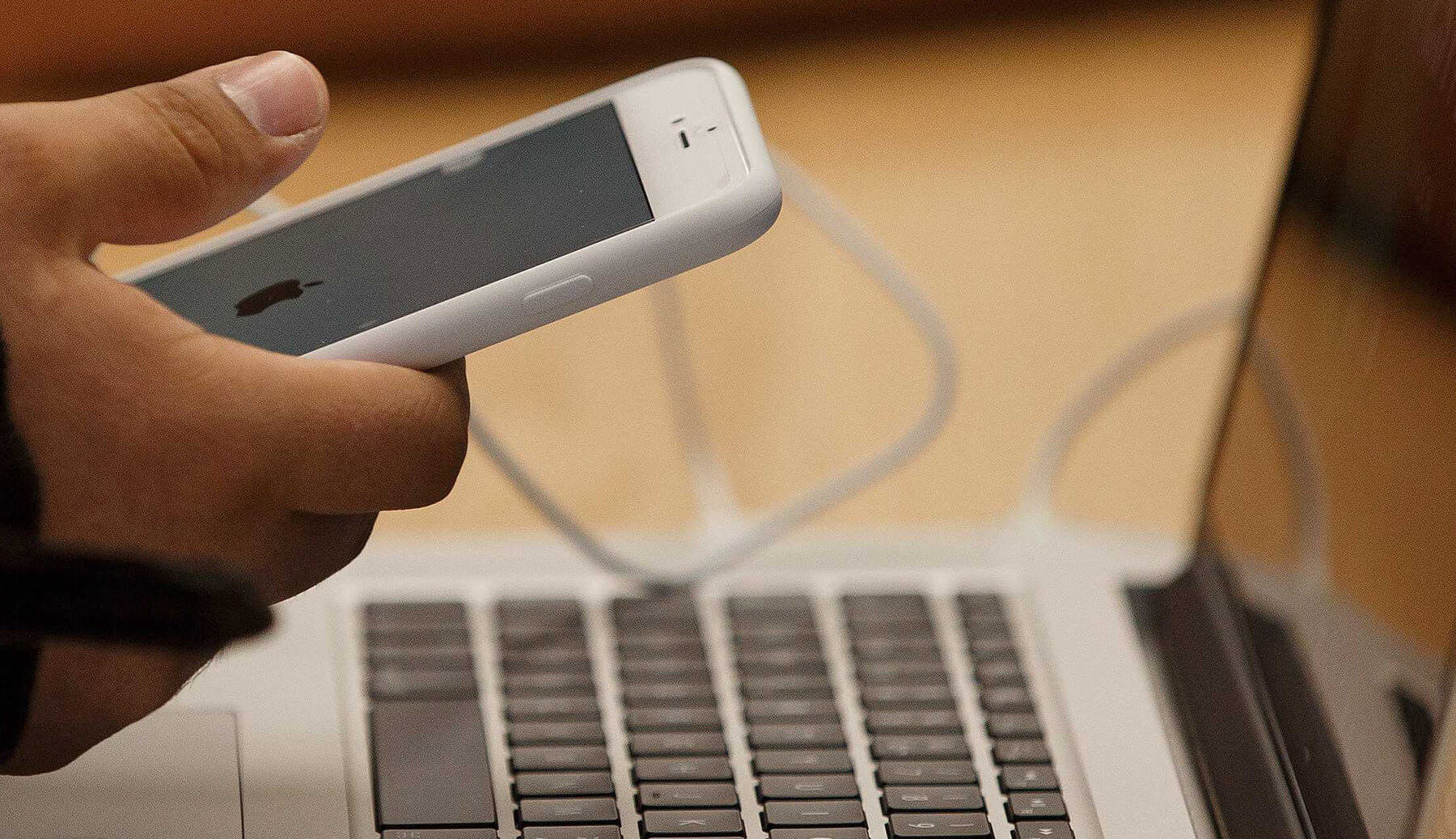 Alas, but after the release of the next version of the mobile operating system from Apple users constantly ask the question, how to revert from iOS to the previous version. If you’re like our other readers, faced with bugs or incorrect operation of the device after the installation of the update, this article is especially for you.

You first need to backup your iPhone or iPad. Although after the “rollback” you will not be able to recover with it (until, yet again, do not install the update), creating a backup should be first and foremost in case something goes wrong. So you protect yourself from losing important information. Then download the firmware file iOS 9.3.1 (e.g., here), but hurry up, Apple can at any time to stop signing the previous version, and “rollback” will be impossible.

After that, start iTunes, connect your Mac or PC to your iOS device, select it in the list and click “Restore” while pressing Alt/Option on OS X or Shift on Windows. In this case the device in iOS 9.3 — you have, therefore, with iOS 9.3.2.

It remains to choose the downloaded firmware file to begin restoring the device. If you still have the backup with iOS 9.3.1, you will be able to recover their data. It is also possible to configure the device as a new device.

In General, in the latest update a minor list of improvements, so if you install a previous version you will not lose anything. The owners of the 9.7-inch iPad Pro, however, rolled back a little late.