How to download 1.7 TB via mobile Internet and get the iPhone 6s

The inhabitant of Stary Oskol town, Vasiliy Ivanov set a record for downloads in mobile traffic. With the help of his smartphone, he was able to load more than a terabyte of data and get the iPhone 6s. 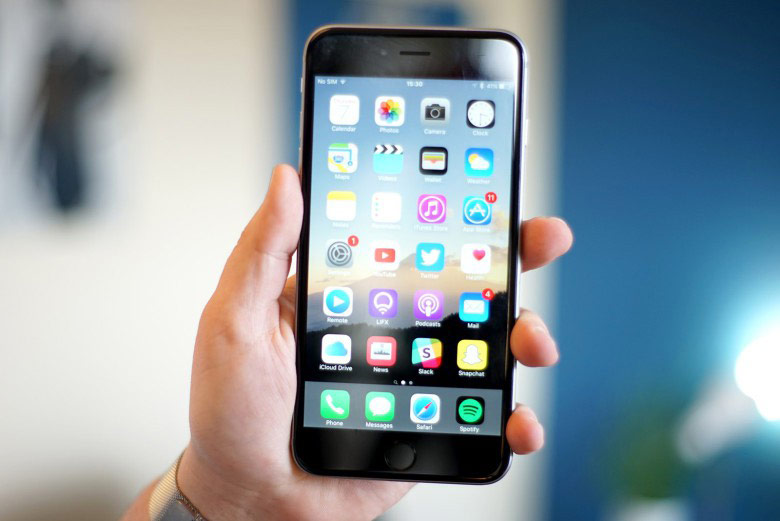 Operator Tele2 held a special campaign in which users competed in the volumes of download the mobile MB. The owners of gifts are the residents of Stary Oskol Vasily Ivanov and Sergey Repin and resident of Belgorod Alexander Leonov.

In “a Good omen, when the smartphone fast Internet” took part more than 700 subscribers. The winner scored the maximum points and became the winner of the main prize, was James Smith. With the help of mobile Internet it is pumped 1.7 TB. How Basil was able to download that amount of data, not reported. He gave the operator the iPhone 6s.

Second place was taken by Sergey Repin, which is downloaded to the smartphone 730 GB of data and received the gift of an iPad mini. The third was Alexander Leonov, the result of which is a little more modest – 458 GB. For this he gave a “smart” clock Sony SmartWatch. 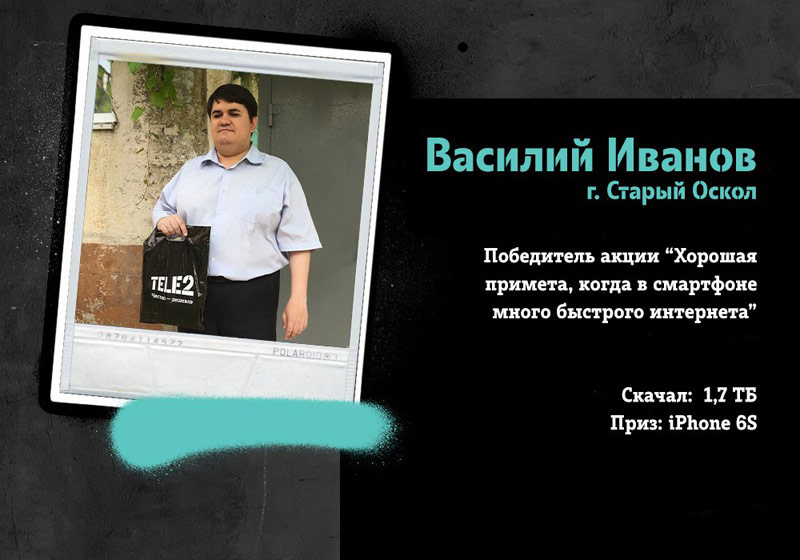 “The winners watched movies in HD and rocked the terabytes of information using mobile Internet at an affordable price, Making our package rates, we considered the basic trend of the telecommunications market, namely the rise of the mobile Internet, which subscribers spend using their gadgets, and the all-Russian trend – people in General began to travel more within the country”, – said the representative of Tele2 Sergey Chekunov.

Russian subscribers of Tele2 not the first who decided on a similar experiment. In March this year, the largest telecommunications company in Australia Telstra was a large-scale failure, in which a third of the population lost mobile communication on all day. As compensation to operator for one day, removed the limits on the mobile web and resident of Sydney John Sasvari took it as a challenge. During the day he uploaded via mobile Internet about 1 TB of data: 14 seasons of “Mythbusters”, the 24th season of “the Simpsons”, the whole database of Wikipedia, office Microsoft, update, Xbox, and also personal data – photos and videos.