In July, following the release of iOS 10 beta 2 for developers Apple has launched the public testing of its mobile operating system. Currently using a test build of the new OS can not only users who have paid $ 100 for participation in the program developers, but everyone. 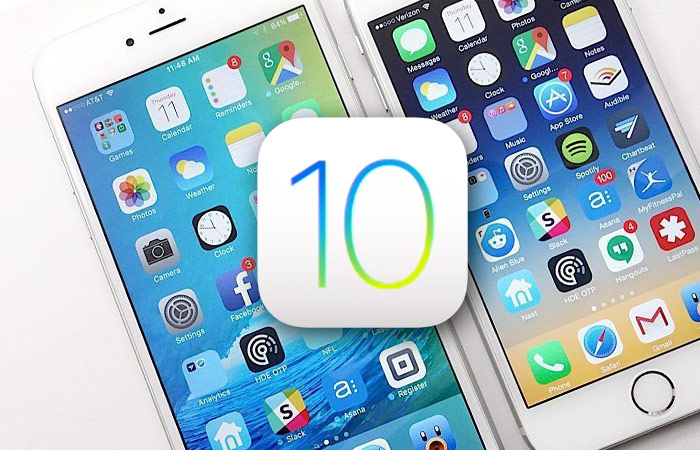 Update August 15: Apple released a public beta of iOS 10 beta 5 for the participants in the testing program. To install the update go to Settings –> General –> software Update. How to install the OS from scratch, read the instructions below.

Since the test program can participate ordinary users to install iOS 10 Public beta on your iPhone or iPad is not necessary to have a developer account. In the framework of the program “OS X Beta Seed Program” test build available to everyone.

iOS 10 Public beta 1 correspond to 10 iOS beta 2 for developers. It fixes some bugs of the original release and General improvements to the user interface. Innovations include a OS: store apps for iMessage support for interactive notifications history, the updated design of the folders, the new features the lock screen. 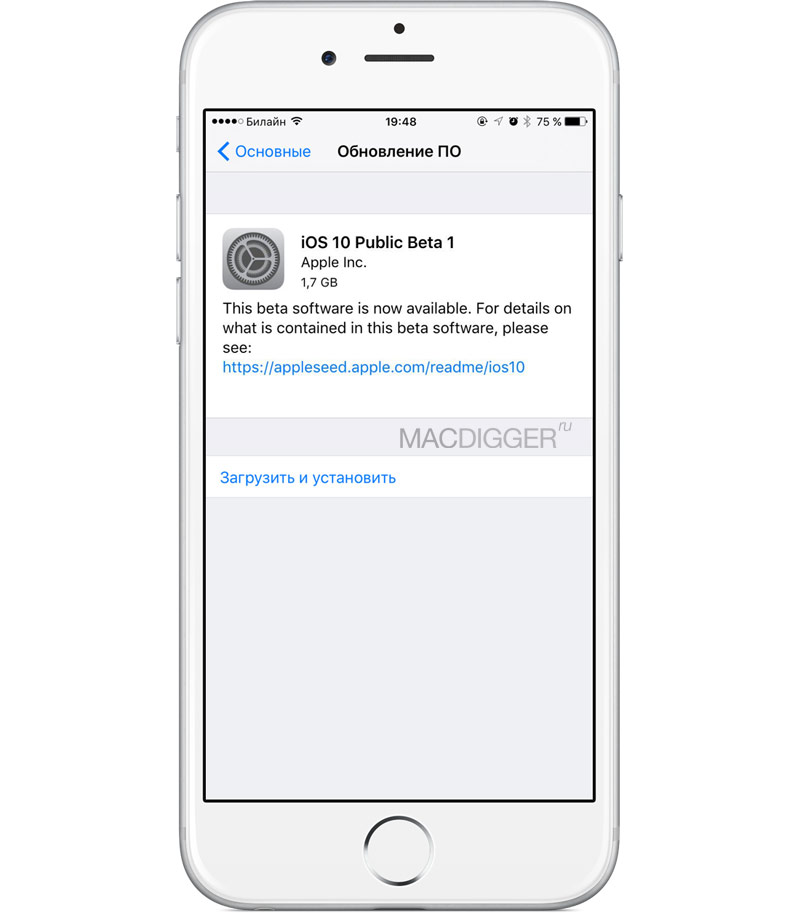 Step 1: Check that on your iPhone, iPad or iPod touch have downloaded the latest iOS version 9.3.2. After that open this link in your browser appleseed.apple.com/sp/betaprogram. 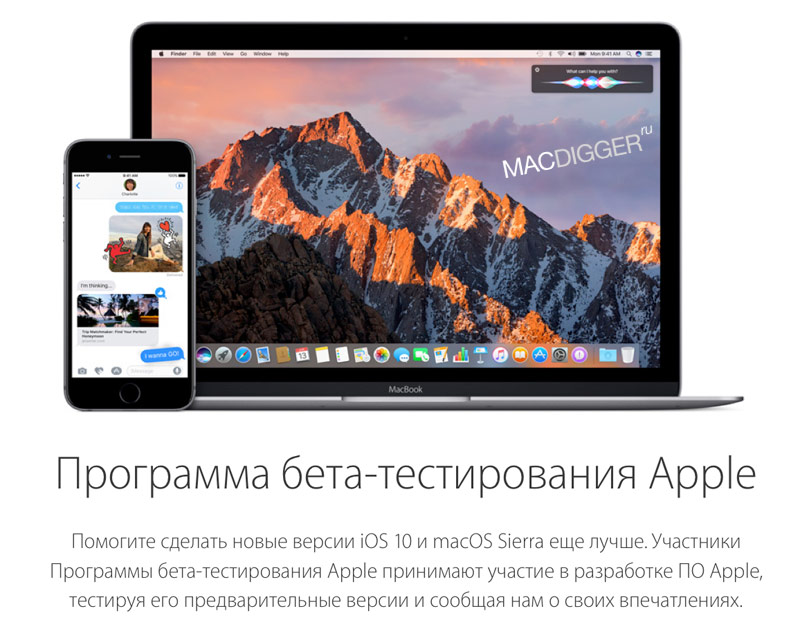 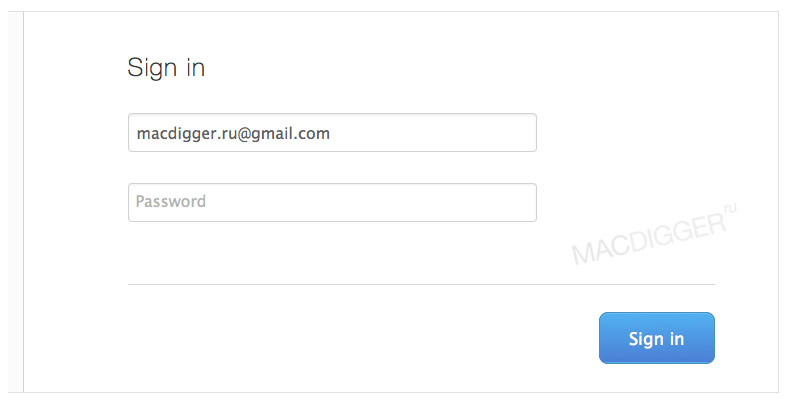 Step 4: Next, under the Agreement, confirm that you agree to the terms of the testing Accept button.

Step 5: On the page “Guide to public beta versions”, select the iOS tab and read the instructions Apple. 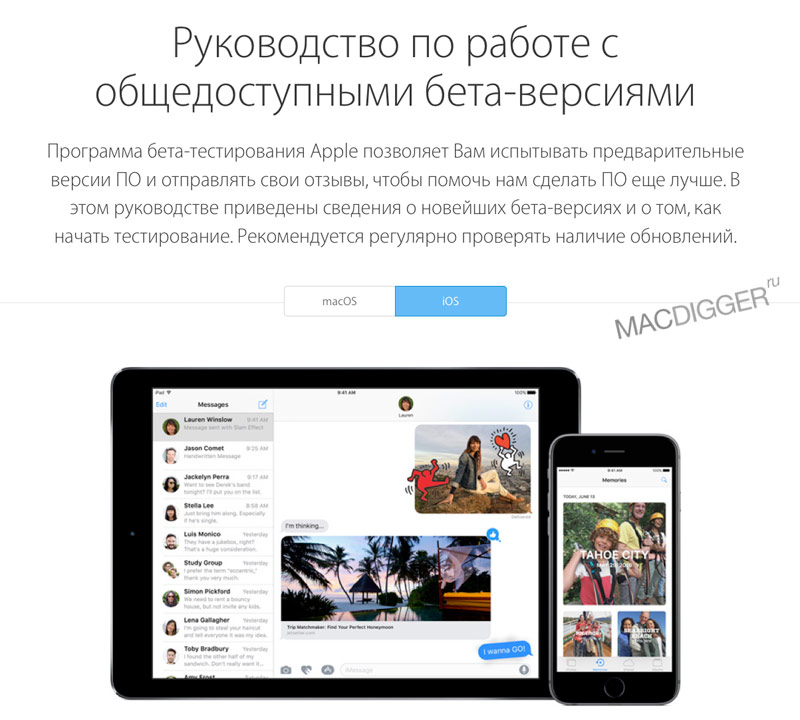 Step 6: Install the beta is a Beta iOS Configuration profile. You need to upload it on the page beta.apple.com/profile. Open this link on your iPhone or iPad on which you want to install iOS beta 10. 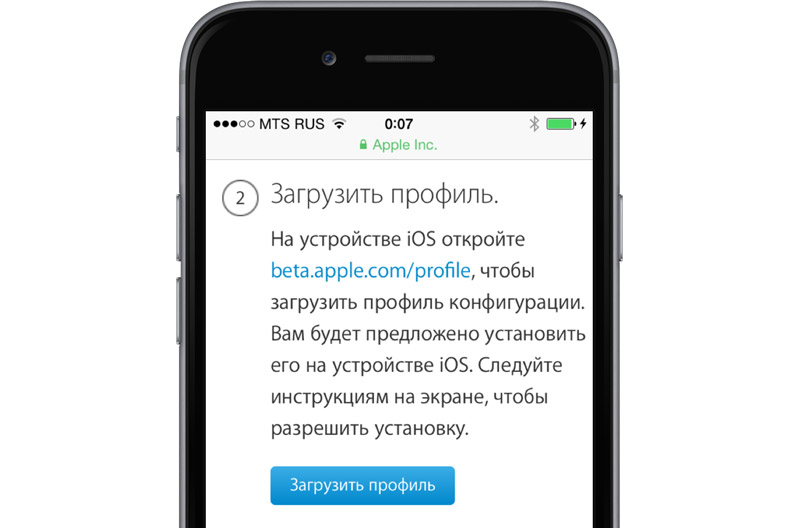 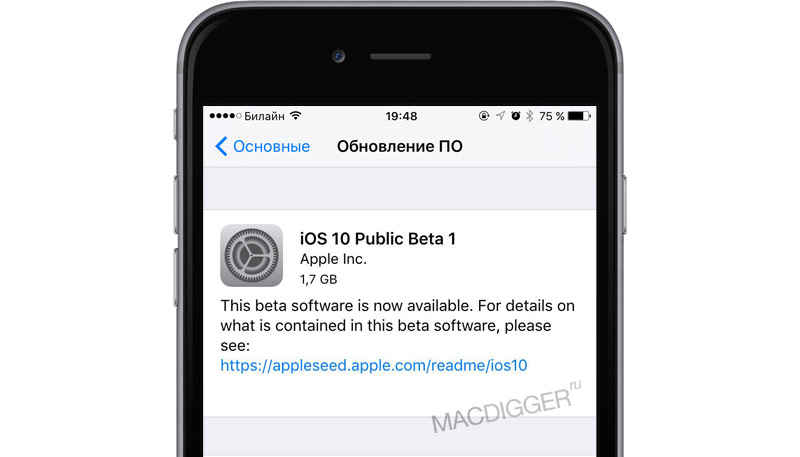 IOS 10 will be in the testing phase until September: a few times a month Apple will be releasing a new test releases. You need to understand that in the process of working with the operating system errors may occur: “Remember that beta software should not be installed in systems that are critical to the operation or business. We highly recommend installing the beta on a second system or device or on the second partition of Your Mac.” Apple promises stable operation only for the final releases of their platforms. 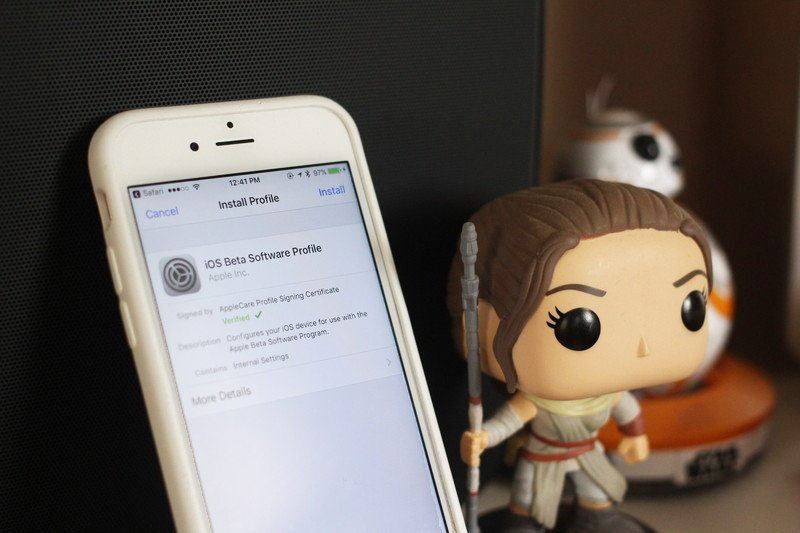