How to find parked car with iOS 10 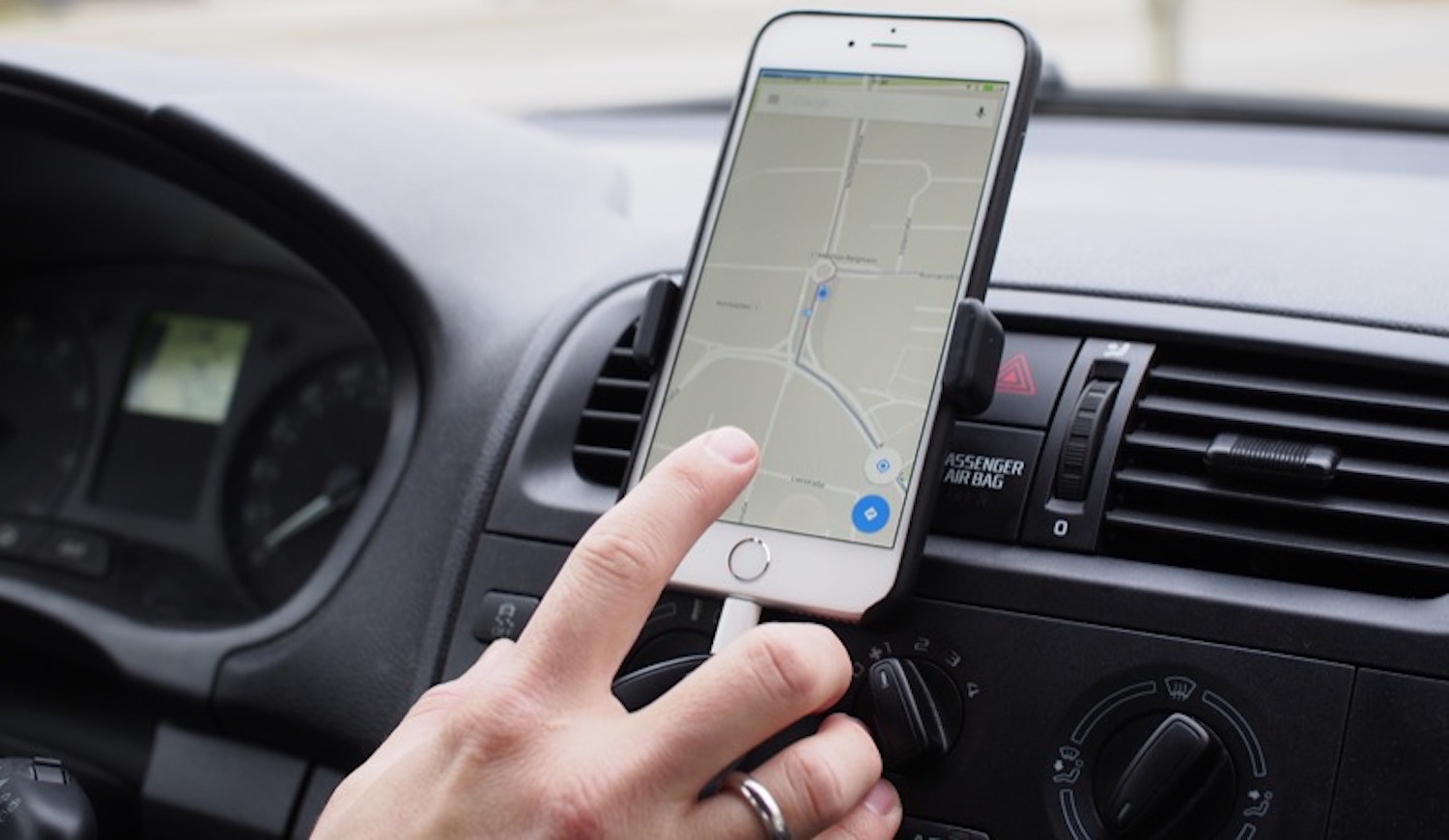 Residents of big cities (and just those who love to relax in nature or go to the forest for mushrooms) are familiar with the problem of finding Parking. Often it can take at least 10 minutes, such inconveniences seem to feel in Cupertino. Why Apple engineers decided to add the feature in iOS 10.

As soon as the iPhone user will complete the trip in his car, the car will automatically be awarded a special pin which if desired could be adjusted if the coordinates aren’t accurate enough. The car’s location is saved in Apple Maps, and get directions to it will be straight from the notification widget, writes 9to5Mac.

It’s a really useful feature — for example, if you walk in an unfamiliar Park and want to quickly find a way to get into your car. Innovation has become a part of the updated Maps app in iOS 10, which has become much easier, the developers completely reworked the interface of the program.

Given that the new Apple campus will have Parking for thousands of cars, during the development of this function in the company probably came from personal needs.