How to get rid of annoying updates iOS 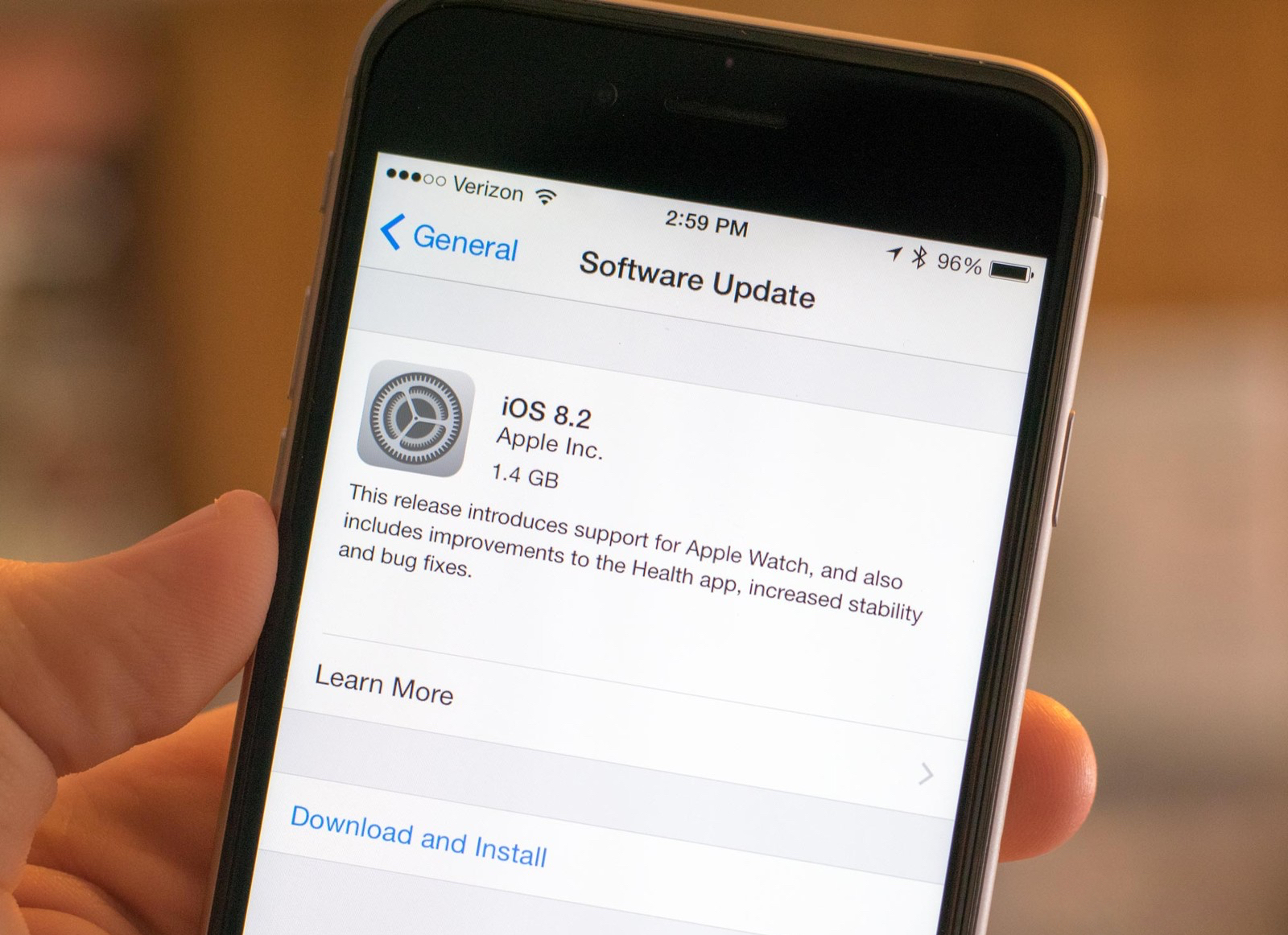 The latest version of iOS automatically remind users about the available update, in the end, many simply do not stand up and put an update. After this the owners of older devices swear supposedly why the iPhone 4s is “slow down”, but there is no road back. If you just don’t want to install the iOS upgrade, there is a way to get rid of annoying reminders.

Option for the lazy — clicking “Later” when the next reminder will appear on the screen. But note that it will re-emerge after 24 hours and again you have to choose “Later”. And again. So this option is relevant only for those who want to put an update, but a little later. 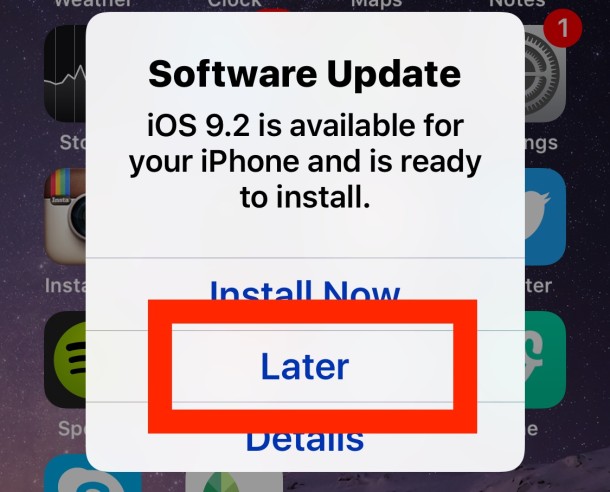 Another way is to delete the downloaded file from the device. Open “Settings”, “General”, select “Storage and iCloud”. In the resulting window, under “Storage” click “Manage”, locate the update file and delete it. 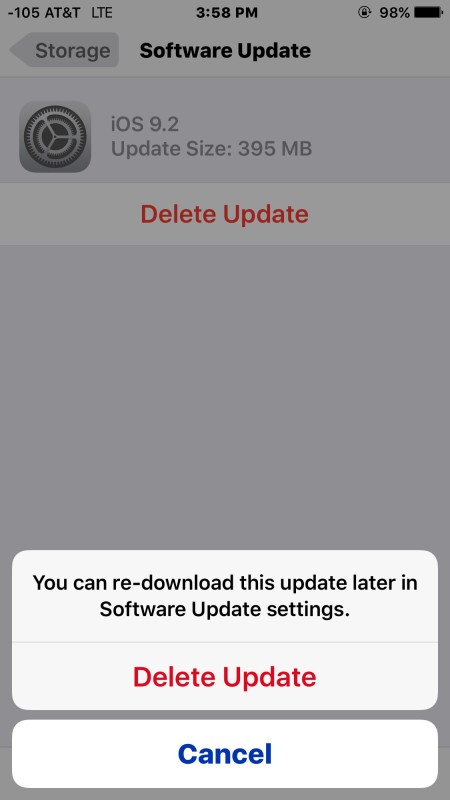 But here, unfortunately, is not without pitfalls: once the device connects to wifi, the update can again be loaded. So be careful and better to block these addresses on your router:

This is an extreme measure, but effective in case you are not planning to install the updates in the near future.

However, in most cases, the best way to do this is to put the update and not worry about notifications. Owners of iPhone 6 and higher you can safely ignore the instructions above.