How to increase offline iPhone 15% 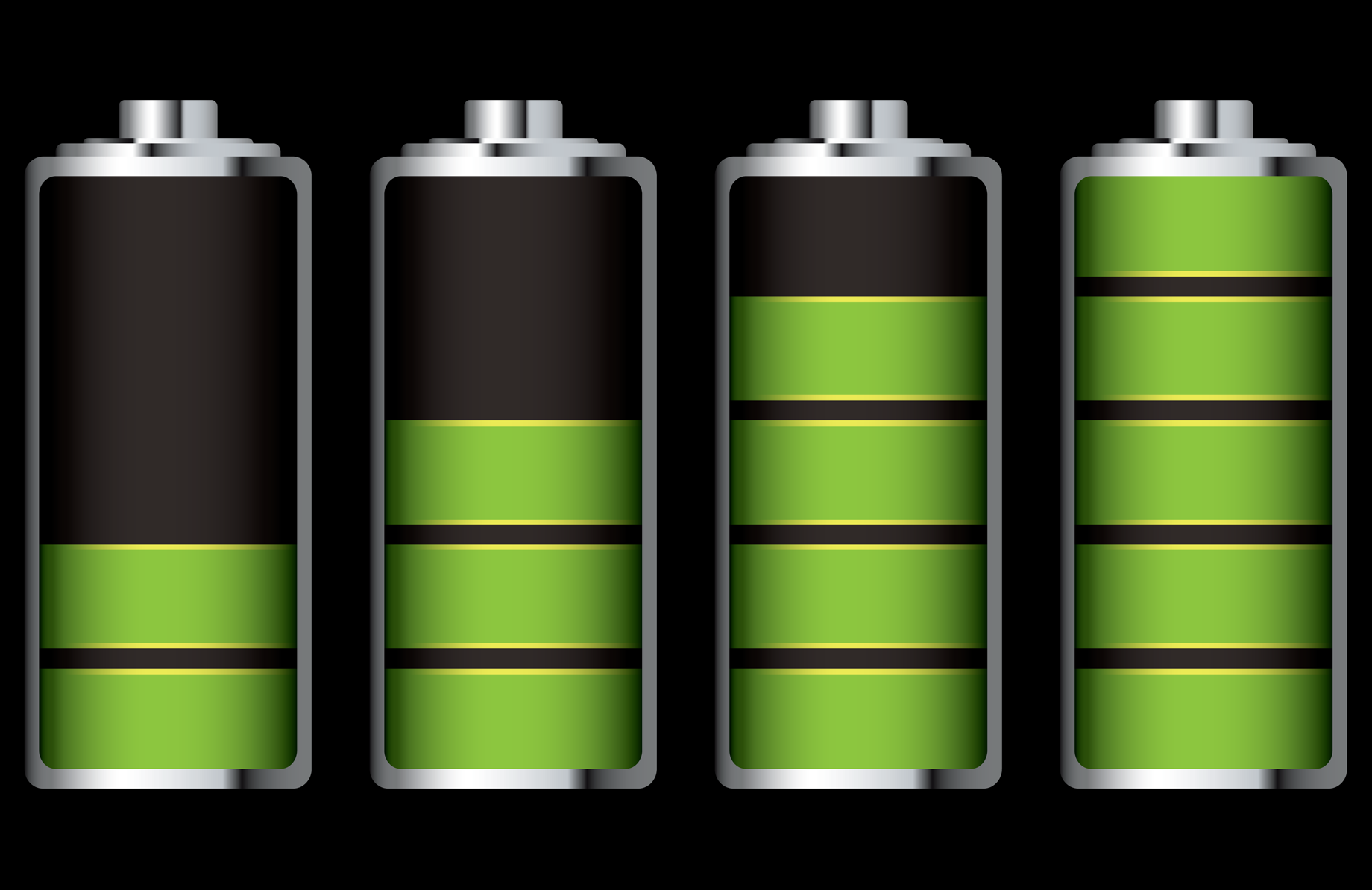 iPhone can hardly be called long-playing smartphone, and therefore regular appearance on our website of tips on how to extend the life of its battery, is quite understandable. Today, we share another Council, which is directly related to one specific category of citizens — users of social network Facebook.

The official Facebook app has caused a lot of complaints users have is that it often “took off”, led to decrease volume of currently playing music player iPhone. But most of all complaints is due to the fact that the brainchild of Cukurbag eats so much life energy that the device is in active use barely survive until lunch.

In this regard, we have an unexpected offer, which is not so radical as it might seem at first glance. We propose you just take out and remove from your iPhone app Facebook. Yes, just take, to press a finger on its icon, and then touch the x that appears in the top left corner.

If you are panicking about the fact that this decision forever you part with your favorite social network — there is no reason for melancholy. Launch Safari, open facebook.com log in to your account and you do almost the same what you saw in the application. Add a shortcut to the home screen of the smartphone — ready! 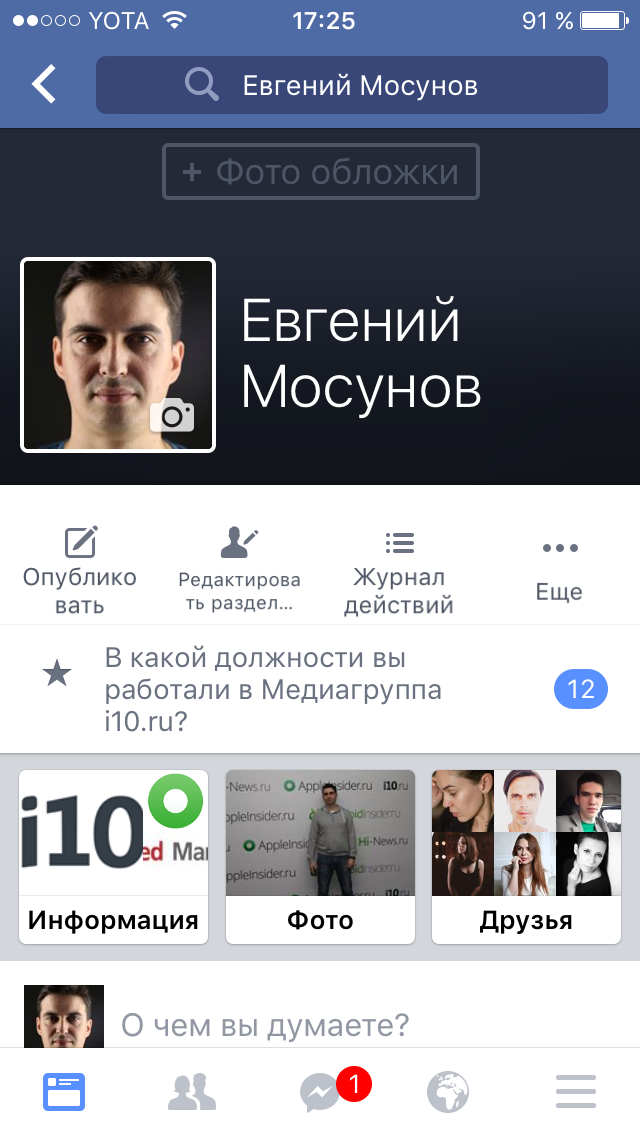 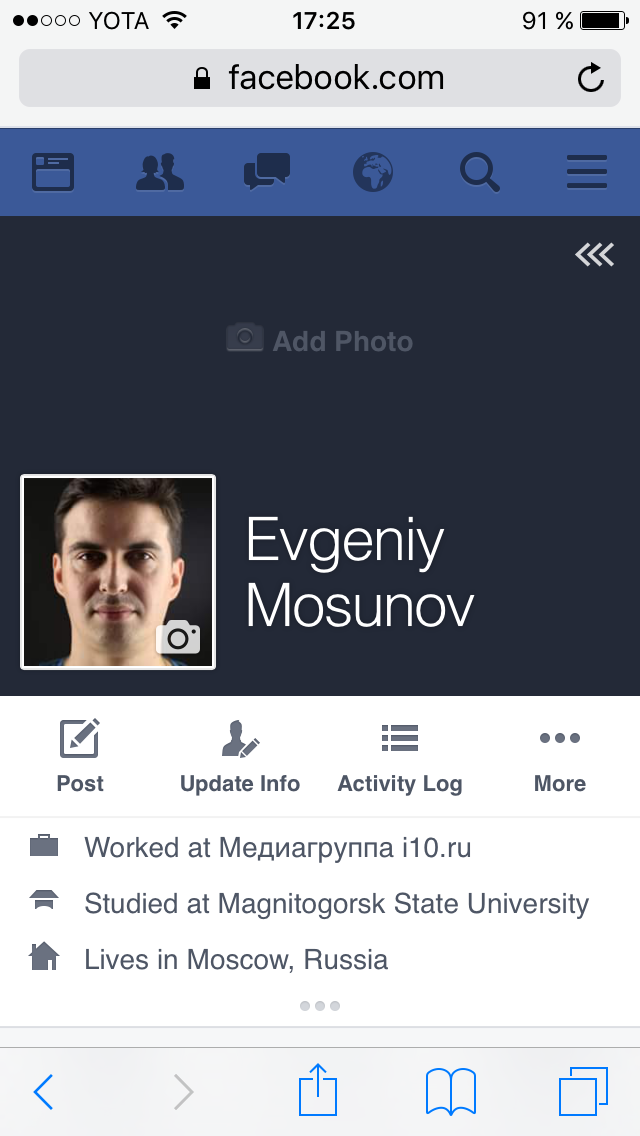 What is the advantage of such “crutches” prior to using the standard Facebook app? The Guardian journalists who conducted the “field” tests, were able to establish that in this case, you can save up to 15% of the charge. However, without the disadvantages there still not done: if you uninstall the official app, you won’t be able to get on your gadget notifications, and other events, and also use the 3D Touch for this program.