How to install iOS 12 now

Yesterday Apple introduced the iOS operating system 12. Tell how to install it and test it yourself right now. 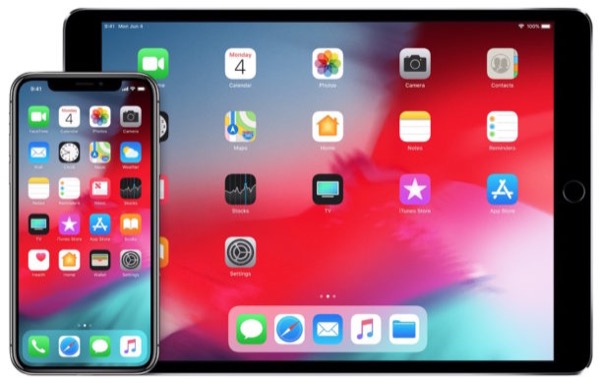 Install beta 12 iOS for developers can be by air, using appropriate profile.

Of course, this is only a early test version and it may contain some mistakes. Perhaps some third-party products like Skype will stop working. So to install iOS 12 is on your own risk. However, many users who have downloaded system, note that it is quite stable.

iOS 12 is some work on the bugs. The developers of the Corporation decided to concentrate on improving the speed of the system and its optimization. The system also includes many minor changes and improvements. For example, the new gesture controls in iPad and system monitoring applications that you run.