This week Apple released a macOS update 10.12.5 Sierra for Mac computers. One of the innovations of this release has been added is native support for installer operating system Windows 10 Update Creators in the environment of Boot Camp. 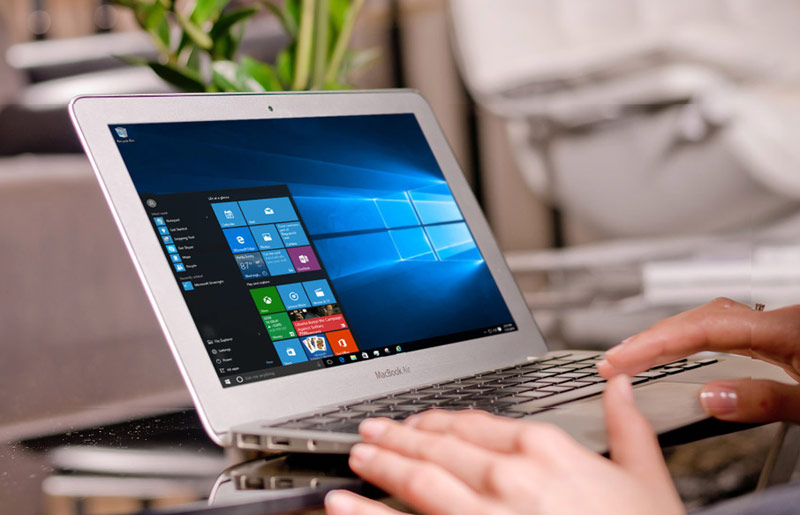 In order to install Windows 10 Creators Update in Boot Camp, you will need the installation media or a disk image of the OS, activation key, 55 GB free space.

How to install Windows 10 Update for Mac Creators:

Step 2. Run the program “Boot Camp Assistant” from the Programs folder. Follow the on-screen instructions to install Windows 10 Anniversary Update on the Mac. 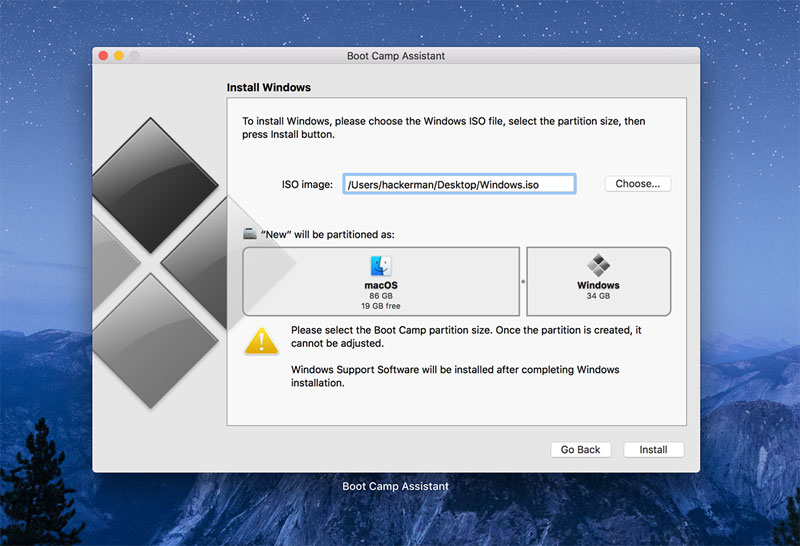 Step 3. When prompted partition to install Windows, select the partition BOOTCAMP, then click on “Format”. To complete the installation of the OS, follow the prompts on the screen. 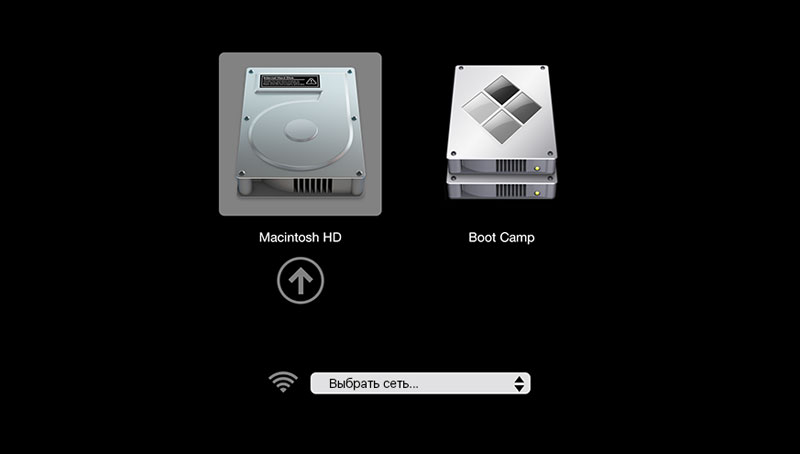