Last week, Apple admitted that some iPhone 6s may suddenly shut off due to battery life issues. The company has launched a program to replace batteries in these smartphones. 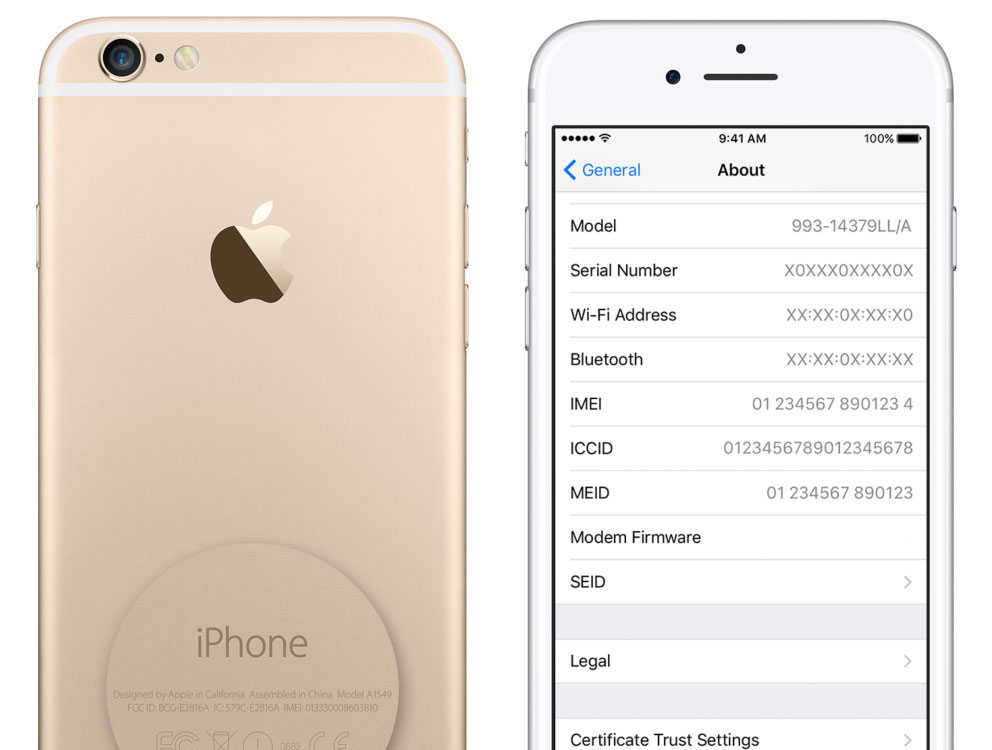 Apple will replace the power supplies have a “minor party” of smartphones, says the company website. Under the free program will include only those devices that were released in a short period of time (between September and October 2015): apparently, it was during this period cupertinos released smartphones with defects.

To know the production date of the iPhone and find out whether the gadget in the exchange program, not so simple: the “Apple” site is impossible to figure out when the smartphone made. You need to do the following:

Step 1: Find out the serial number of your iPhone (go to Settings –> General –> About”).

Step 2: On the 4th and 5th place in the serial number should be the next pair of letters:

Replacing the batteries running around the world. Owners of iPhone 6s that have smartphones tend to accidentally turn off, visit an Apple retail store or its authorized service center. Replacement of batteries is not linked to security devices.

Before retaking iPhone 6s on the repair, you need to do a few simple operations. First of all, backup all data to photos and messages accidentally erased after battery replacement. The second important point — disable the service “Find my iPhone”. This needs to be done to the machine is not locked during the repair. You can switch this off in Settings –> iCloud – > Find my iPhone.

Detailed information about the services your city can be found on the Apple website. In the Russian representation of the company did not specify how many of the iPhone in Russia, you need to replace the battery.