How to learn English using your iPhone

The App Store was released, which offers an excellent way to learn new vocabulary words and reinforce already studied. Instead of tedious memorization app gives the ability to memorize words quickly and easily. Just enjoying a nice game like the well-known filardi you, unbeknownst to yourself, study English dictionary. 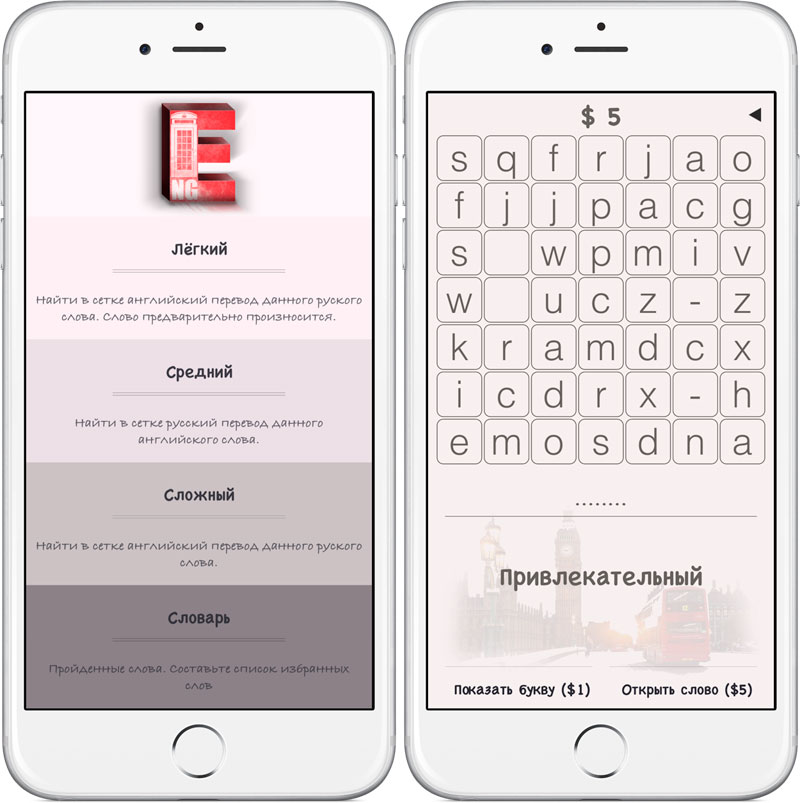 The Annex contains the most frequently used English words. Approximately 5,000 words, which, after passing appear in your personal dictionary. It is possible to view them both together and create your own list of words. Simply clicking on the star next to the words you include it in your favorites list.

The game includes three levels. The easiest level is the search in the grid of pre-voiced words, suitable for those who are still not very fluent in the English language, and for those who want to learn to perceive foreign speech at the hearing. Hearing the word, you are taken to look for him on the field and subconsciously hold in memory longer than if you’d just tried to memorize.

Often, owning English at the primary level, people are very poor perceive it by ear. This is because English words rarely sound as written and beginning to distort them. Passing the first level of the game, you will learn how to correctly pronounce the English language. 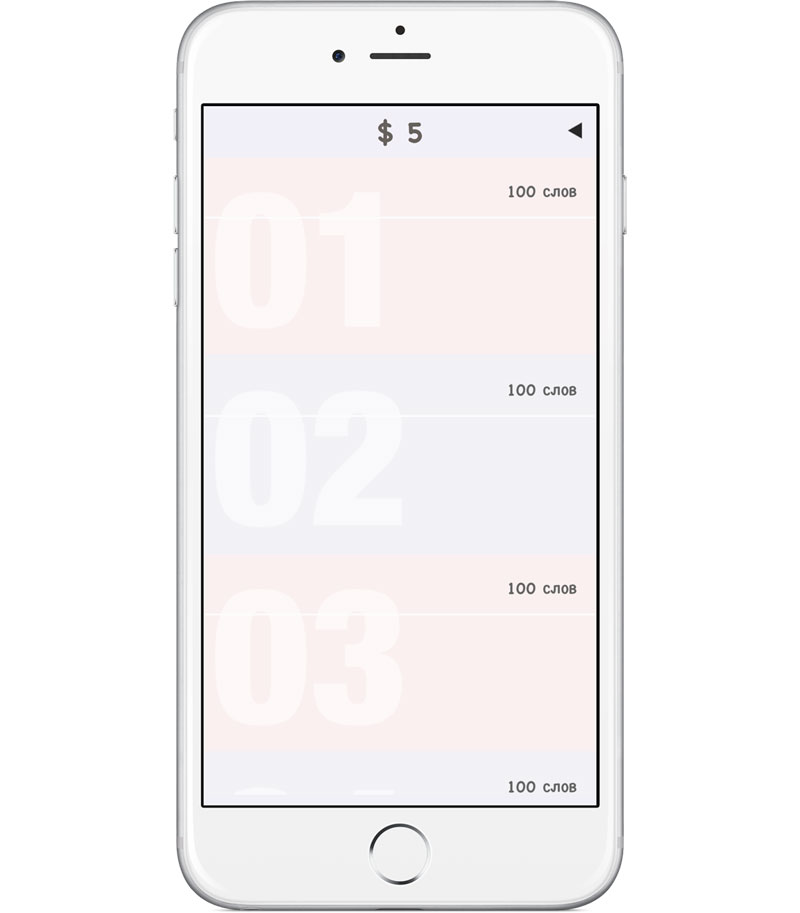 The average level of complexity involves the search of Russian words. This level is the second difficulty, as the Russian words are easier to find in the grid than English, but still harder than with voice acting. This option is great for those who are not yet confident in your knowledge of the language. Our brain intuitively finds the connected words in a chaotic set of letters if it’s native or familiar language, thus, even not knowing the meaning of any words, or not remembering it, you can associate it with found.

The third level is a search for the English words, but without sound — this is a more advanced level. This section is for those who are already fairly fluent in English and would like to consolidate knowledge. To search in the grid of English words requires knowledge of both the words and the rules of writing specific to a given language.

If you forget a word and can’t quite remember, in the game you have the option to use help “to Access all of the word.” If the word spinning on your tongue and just needed a little push, or if you have difficulty with spelling, you can use another hint called “Show letter”, instead of the full answer you will open the first letter of the word, by pressing the hint — the second letter, and so on. 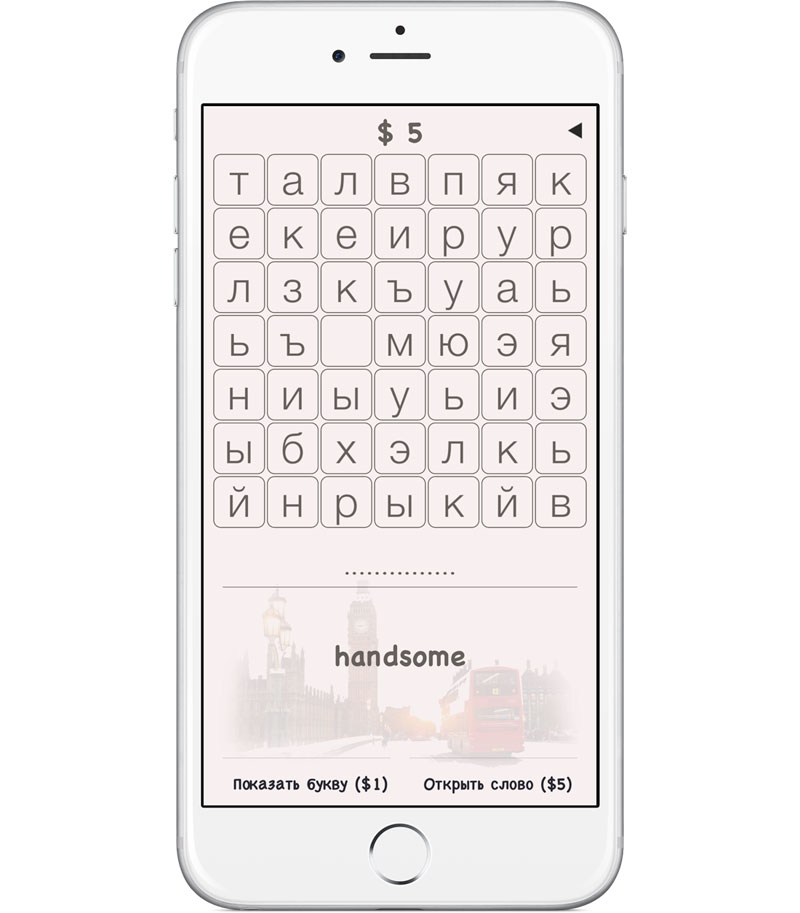 When downloading you will have three sets that make up three hundred words. This amount is enough to evaluate this system. Easy to learn three hundred words, you can using an in-app purchase, unlock all the remaining words, and it is about 4700 words.

Download “Learn English words while playing” is available for free in the App Store at this link.