How to make iPhone correctly display the battery level 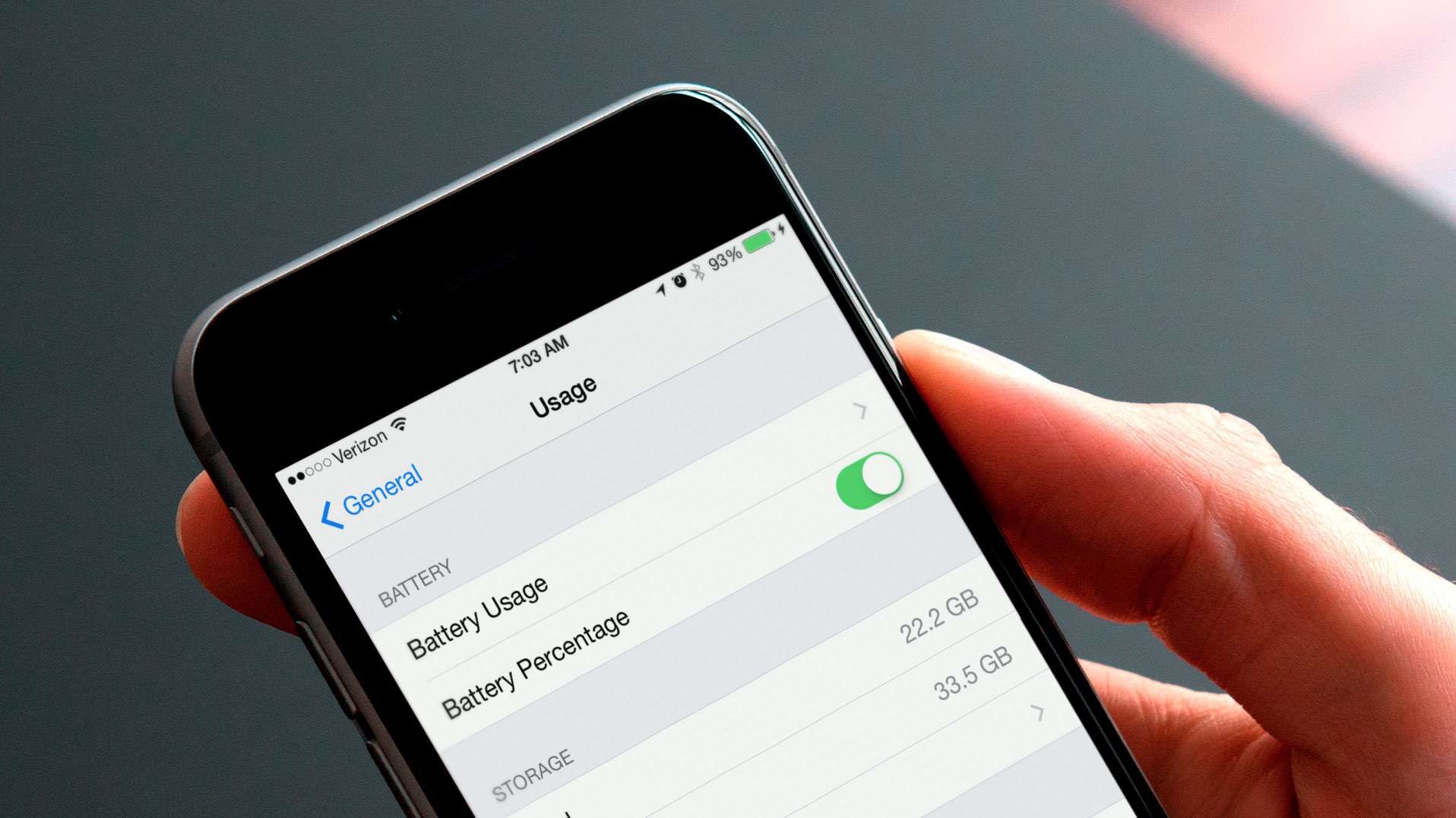 Incorrect display of battery level on the iPhone 6s and iPhone 6s Plus are already turned into an epidemic, and Apple is aware of the problem. The problem is that at some point the percentage remains in place, and this may mislead owners of new smartphones from Apple.

Without waiting for the decision from the company from Cupertino, third-party developers have found an alternative way to get rid of this problem. As it turned out, the bug is entirely linked with iOS 9, it means that soon Apple will release the appropriate update and fix it. But so far, to cope with problems by yourself.

For starters, make sure your iPhone is connected to the Internet either over the cellular network or via Wi-Fi. Then open the iOS settings, go to “Basic” and then under “date and time”. Here, turn off the switch “Automatically”, and then turn it on again after approximately five seconds. 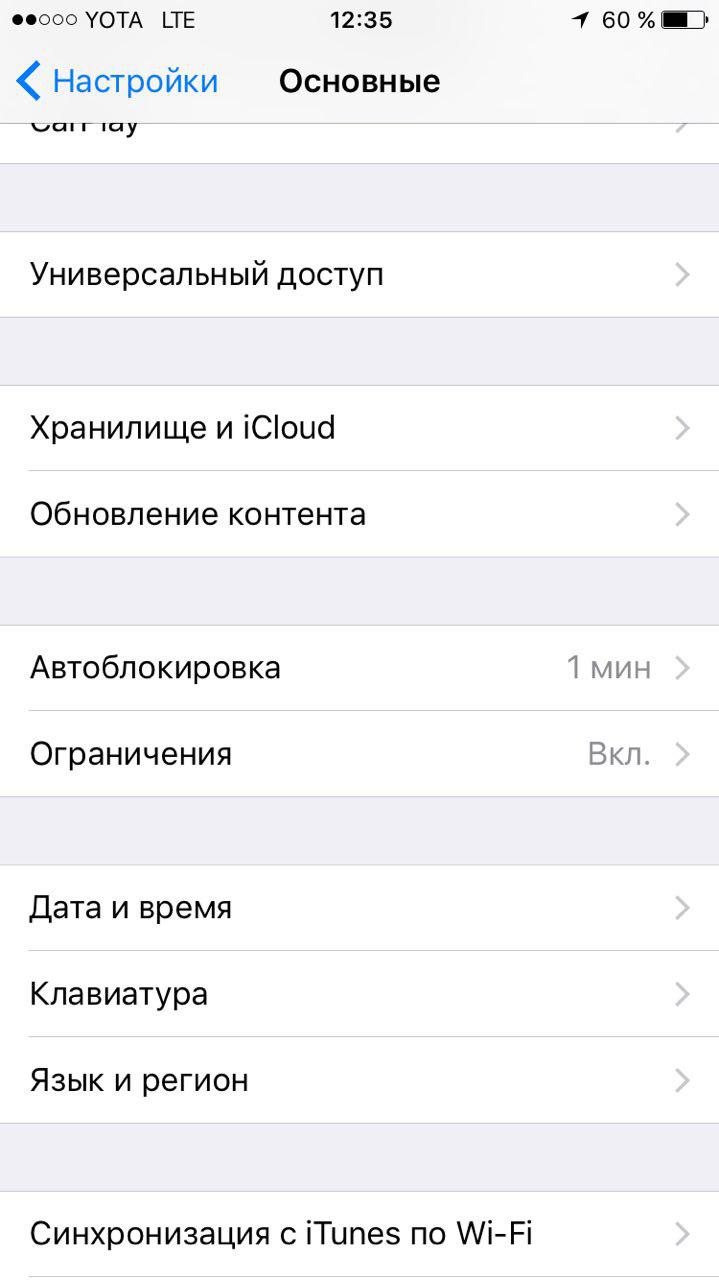 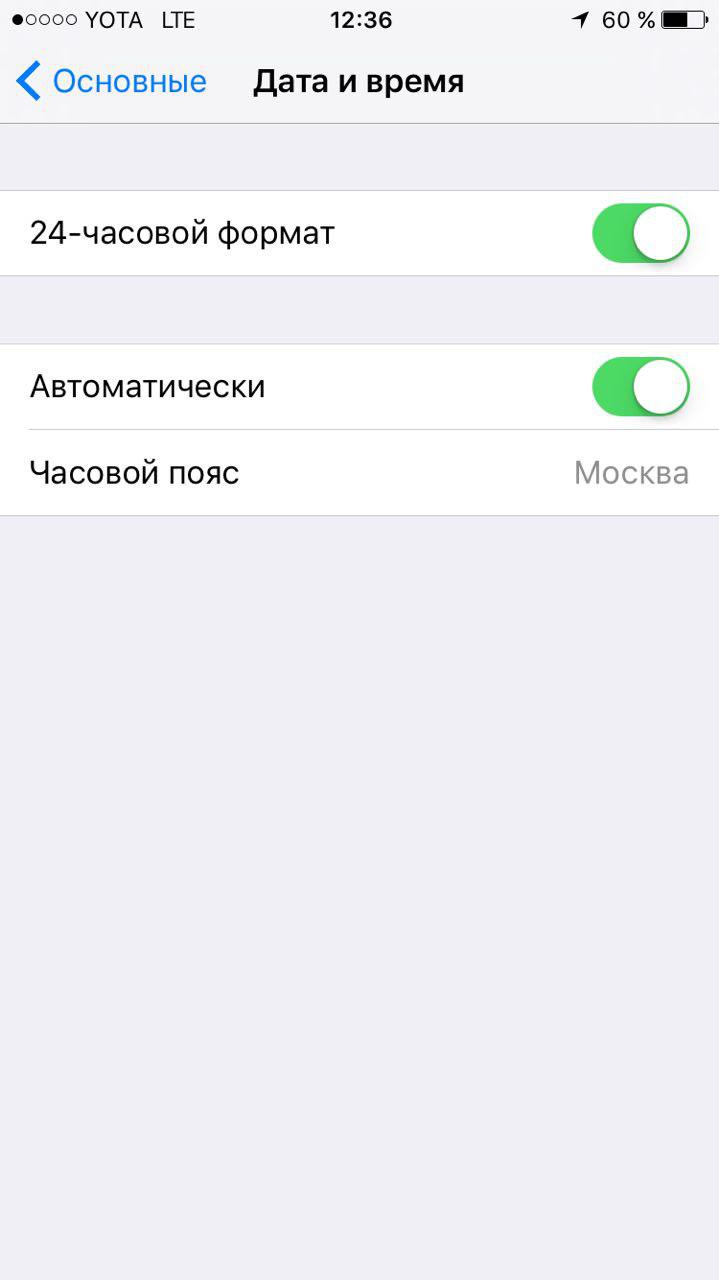 After that restart the iPhone, but not in the usual way, and forcibly (hold Home + Power until you see “Apple”). The battery charge level in percentage should now display correctly. If this method doesn’t help you, don’t despair: Apple soon to release iOS 9.3, which should solve the problem.