One of the interesting, though unnoticed by many of the interface changes in iOS 10 was the updated button that allows you to quickly go back after switching between applications. In the new operating system it became more compact and had a new icon. 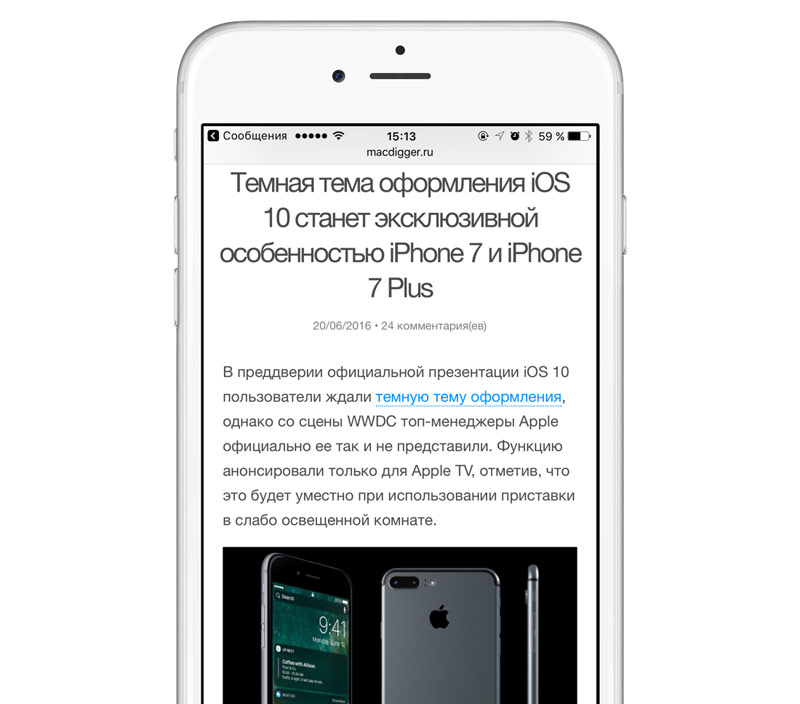 Back button on iOS 10

The ability to redirect at the right to view the app content is usually very useful, but it can annoy. So, if you are likely to intend to watch the YouTube video in the appropriate application, for example, redirection from Safari in Facebook after accidentally clicking on login in the past, at least, annoying.

As a result, the sequence “a double tap on the Home button – swipe to the left tap operates at the level of reflexes. Recently on iOS will no longer need to do that. When the user clicks a link in another application, the operating system substitutes the “Back” button in the upper left – enough to touch it and the OS will return the previous task. 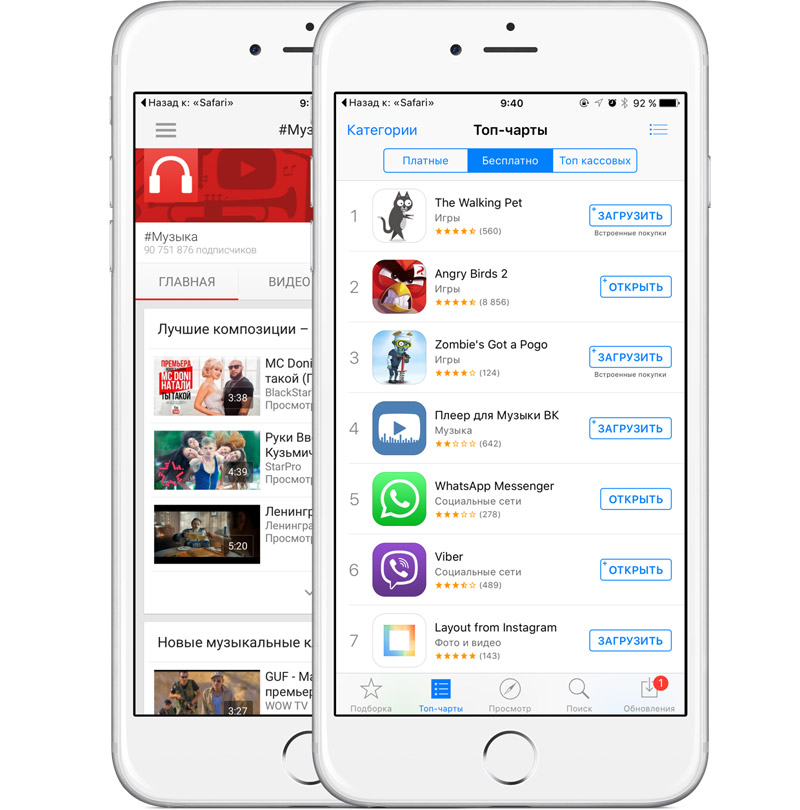 Back button in iOS 9

IOS 9 button to return to the previous app was a arrow and the words “Back to”. In iOS 10 it looks more aesthetically pleasing and does not cover the interface elements. Apple has limited the arrow and the name of the application. At the same time in the status line remain cellular signal or Wi-Fi.

To the “Back” button in the style of iOS 10 in the previous version of the OS. You only need to use the tweak Breadcrumb10. Free utility works as advertised, staying on the top line until, until you roll open the app. The tweak is completely free and compatible with iPhone and iPod touch, and iPad.