How to prepare for the iOS release 10 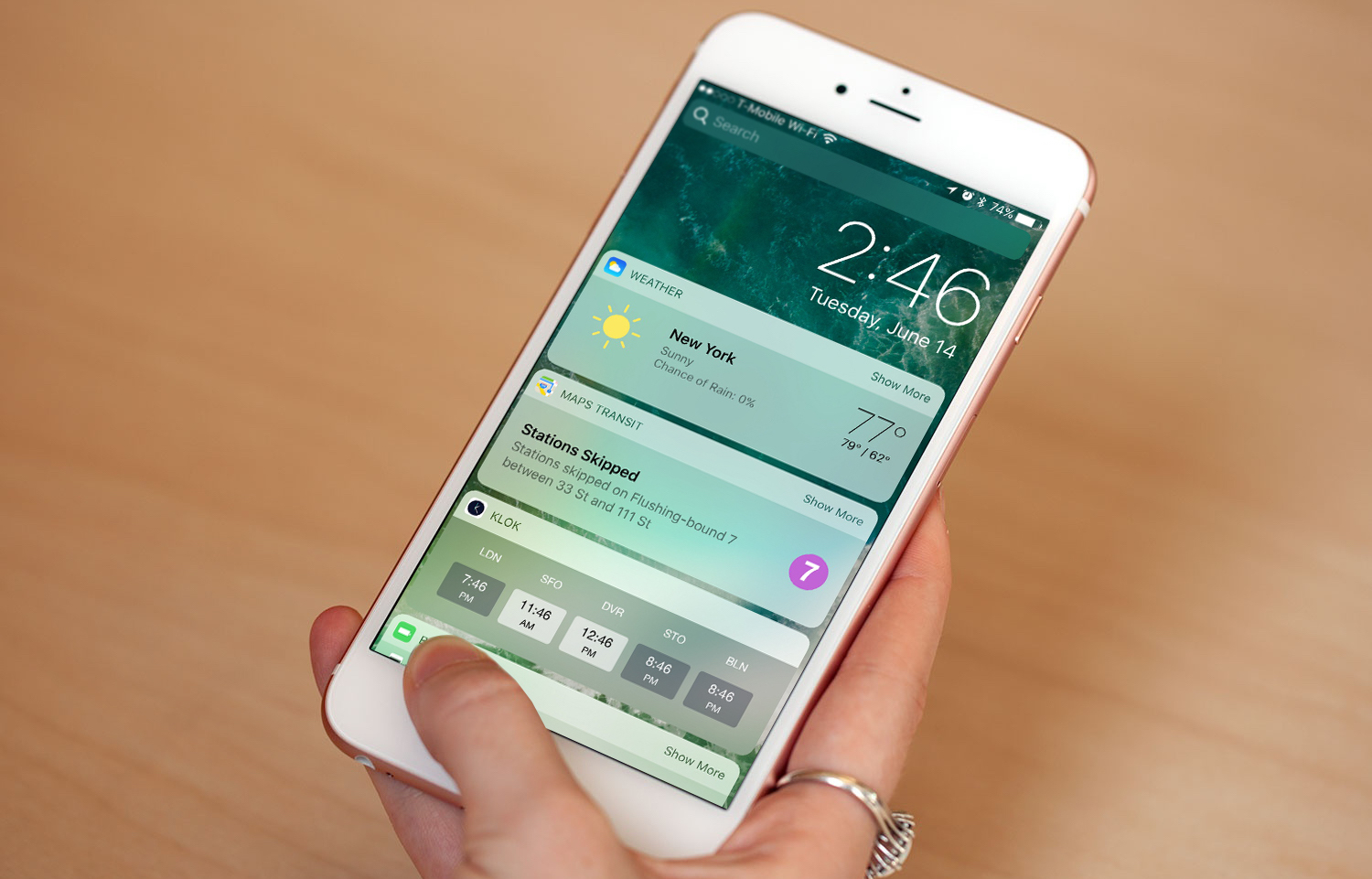 Before the release of the revolutionary (according to Apple) iOS upgrade is only a few hours. If you have already firmly decided for myself that it will install on your iPhone, iPad and iPod Touch, advise how to prepare for an update.

Check the compatibility of your device

First, find out whether it is possible to set iOS 10 on your iPhone, iPad or iPod Touch. Below is the list of supported devices.

Even though it is not necessary, but superfluous will not be exact new iOS usually consumes more resources and free space will not hurt, especially if you have a device with 16 GB of internal memory. In addition, you should pay attention to the old app, the updated version which was not produced for a long time — they may not work on iOS 10 as long as the developers did not optimize the software.

Make a backup copy of 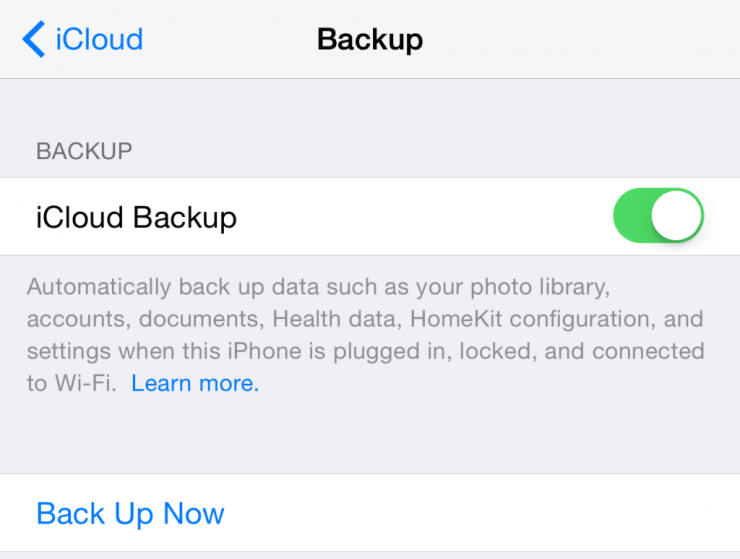 And do it not only in iCloud, but on your computer using iTunes. There is no guarantee that when you install the update everything goes smoothly, and if you lose important photos, videos or messages, it would be a shame. So spend 20-30 minutes of their time on this simple procedure.

If you do not want to stay away when everyone will use the latest iOS version, install the new update, which is available to you “on the air”. The final build of iOS 10 is likely to be the same, so no reason to change one for the other is not.

Today you can see a large number of updates for the installed apps is the developers optimize their software for iOS 10. If you want to work steadily, don’t leave anything on the counter of App Store updates.

Yes, you heard right. If the gadget is less than 50 % charge, install iOS 10 will not work. Have to connect the cable.

Around 21:00 Moscow time iOS 10 will be available to everyone. Little life hack is better to install tomorrow morning, when the main wave of people wishing to upgrade will subside.