How to protect your bike from theft and earn

Unattended bike exposed to theft. The Russian company Bikedefend solved the problem: she offers to put on the bike alarm with a GPS tracker that instantly alerted to the attempted theft, or indicate the location of the vehicle if it was stolen. 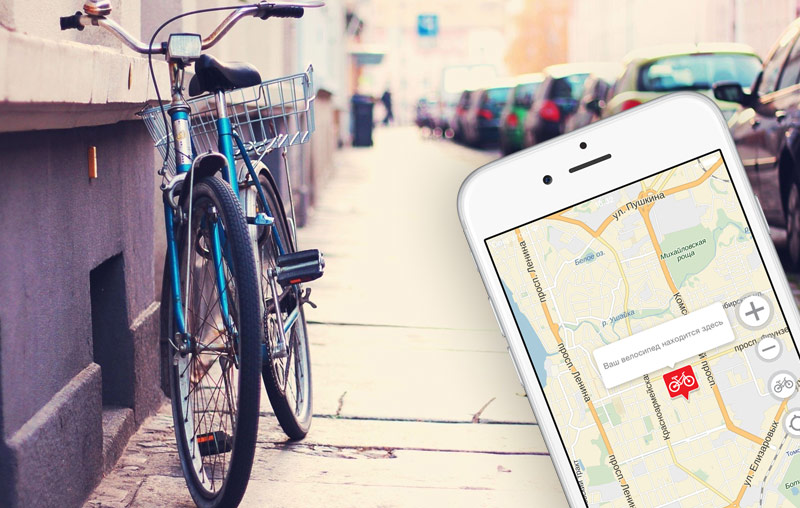 As told in the Daily.Afisha, the idea the device was born at the inhabitant of Tomsk Nikita Timoshenkov in 2013: he stole a Bicycle and he is wondering how to avoid this after the purchase the following. Locks, cables and chains give only temporary protection against theft: the thief needs more time to hack but you still don’t know what’s going on with your bike.

Nikita, who was engaged in electronics development to order, made to a device that would alert him in case of theft. In a conversation with friends the idea was born to add GPS tracking to watch your bike if the thief still managed to steal it. The first version was sent to him on the phone coordinates when the alarm is triggered. It was uncomfortable, because the coordinates must be entered in the browser to see the location on the map. In addition, such a system is not allowed to monitor the bike real time.

Classmate Nikita offered to make a mobile app that would synchronize with the alarm. By 2014, the prototype was ready and the developer has presented the first version of product at Startup Village in SKOLKOVO. After that, people started asking where to buy such a device, and then the project was born, that Nikita and two of his companions called Bikedefend. 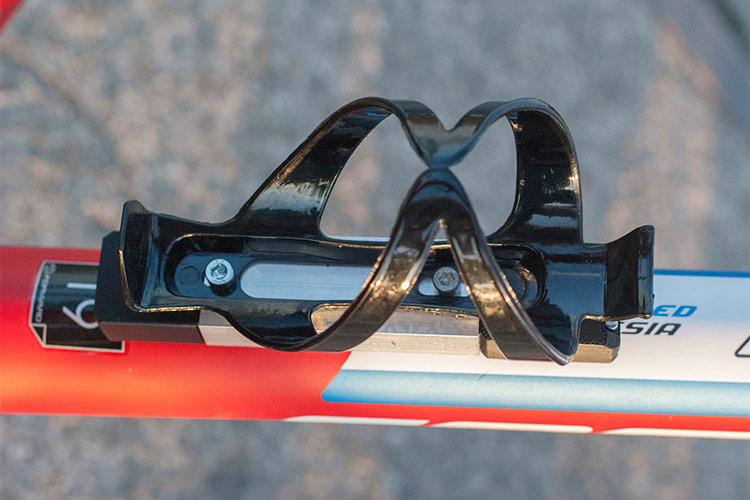 The company officially launched in April 2015, but the start of sales was postponed for a year, as the team faced technical difficulties.

The device is a black plastic box measuring 15 cm long, 3 cm wide and 1.5 cm thick. The creators of the project offer to install a sensor under the bottle cage, where it will be minimally noticeable. However, the user can attach it to any part of the bike. Do not allow the attacker to Unscrew Bikedefend normal screwdriver, there are special bolts and special key to him.

Box syncs with an app that works on iOS and Android. Each device has an embedded SIM card, which is GPS tracking. You put the bike on the alarm and if someone tries to steal it, get an alert on your phone. In addition, at any time, the user can see where is his bike. 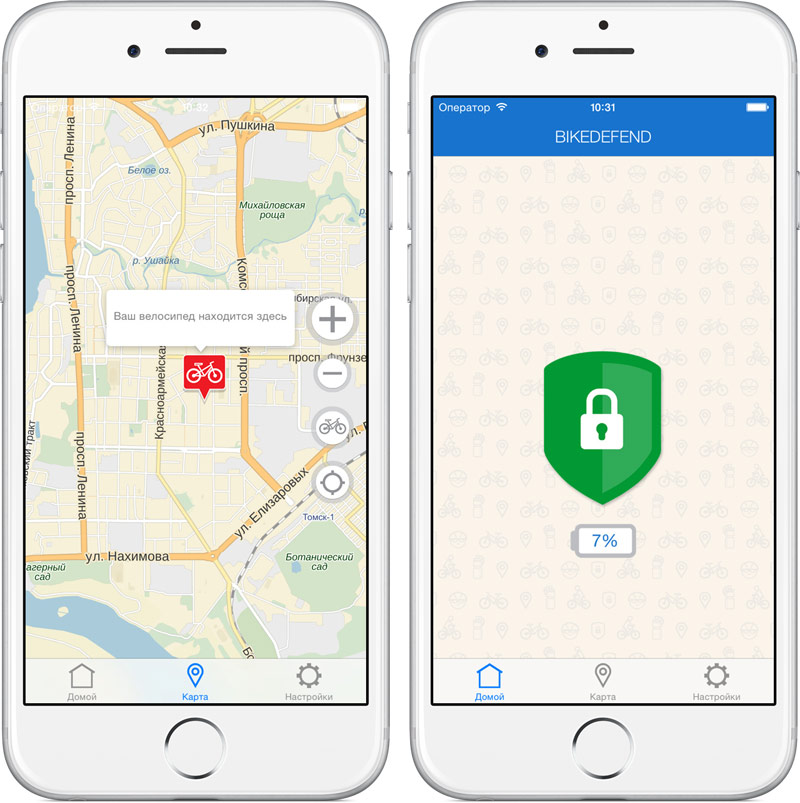 Now all devices sold with SIM cards that are prepaid six months in advance. In the future, the user will be offered two options. In the first case, he will be able to purchase the device full price and pay a small amount for the service of your SIM card. The second option is to purchase a very small box for a minimum price, but then charges for mobile communication will be higher. In both cases, the cyclist pays the company Bikedefend and not directly to the operator.

According to the developers, Bikedefend different from similar services that operates through mobile app and allows you to monitor the bike real time. In addition, the advantage of this product is that the device is a turnkey solution, so you don’t have to think of which SIM to use and what rate of mobile communication to choose from.

According to the creators, the project was invested about 300 000 roubles from own means: they were spent on the development of the prototype and its testing. After this, the team from Tomsk received investments from the development Fund of Internet initiatives in the amount of 1.4 million rubles and $5000 in financial support from Microsoft. In addition, Microsoft provided server resources, which Bikedefend functioning now. 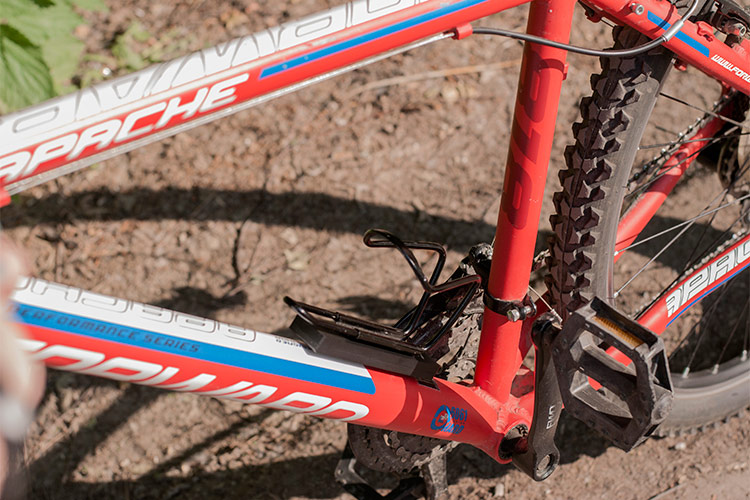 The plans of Nikita to start in Europe, primarily in Germany. The main difficulty — a huge number of mobile operators, each of which sets its own rates. Now the founders Bikedefend agree with companies selling virtual SIM card. This will allow the Tomsk developers to pay the same amount in all European countries. The price of the device and its service for cyclists from Europe is higher than in Russia.