In the Network there are still reports from users of Apple gadgets with obscene pictures, which they send to strangers through the technology of file transfer AirDrop. Tell how to protect yourself from cyber-bullies. 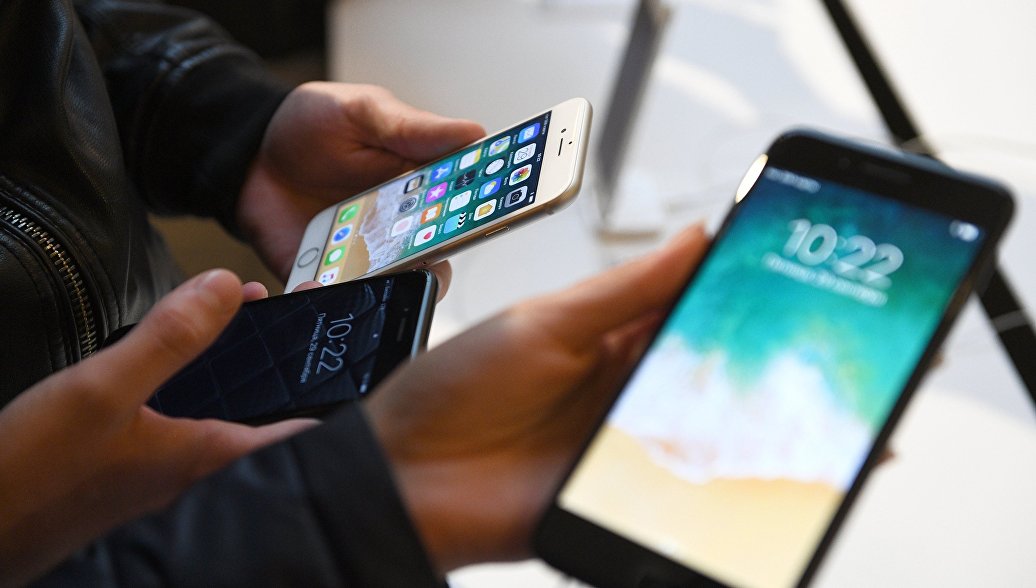 A new phenomenon, Internet users have dubbed “Cyber flash”. Technology, AirDrop, Apple introduced back in 2011, describing it as a simple way of transferring information between the company’s gadgets without presetting. Simple operation this function is used by an attacker, the Network is increasingly the history of Apple users about how someone anonymously tried to send obscene images.

More about this said the student of one of the capital’s universities, who asked to remain anonymous. “Cyber flash” happened to her in the subway in the evening rush hour. On her iPhone got a notification that a certain man named Alexander wants to send her an image: the thumbnail was visible the intimate nature. To determine which passengers could send it to her, it was impossible: she immediately shut down the phone and went to the next station. Keep track of the number of the sender or the model of the smartphone also failed.

According to experts information portal IXBT, even if the person you are trying to send shock-image (often either intimate or violent nature), rejected the notice, the thumbnail size is big enough to consider the image. In order to protect themselves from such messages, you need to use the iPhone settings. 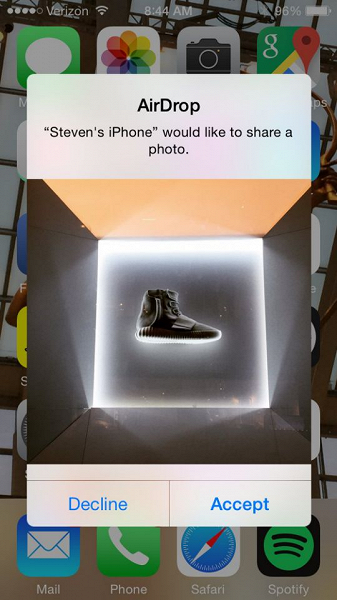 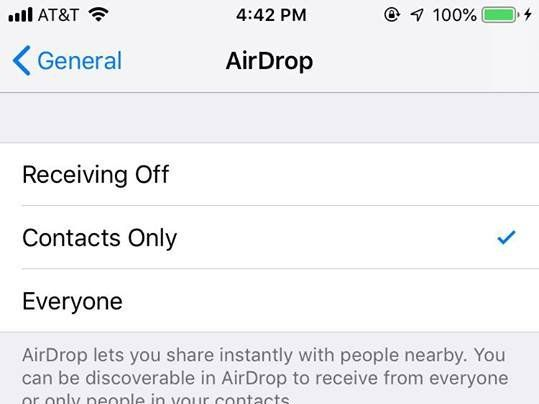 In order to edit the work of AirDrop, you need to go to “Settings” on your iPhone and from there go to “AirDrop“. By default, Apple allows all its users to send other iPhone files via AirDrop, provided they are close enough to each other. In “Settings” you can forbid to receive files from those who are not included in the list of your
contacts. In addition, there you can disable this option.