How to restore Cydia Substrate after jailbreaking iOS 10

On Wednesday, three months after the release of iOS 10, jailbreak for devices running this OS. However, after hacking gadgets tools Yalu – a new utility from Luke Todesco – it turned out that a number of popular tweaks and unofficial apps are not working. Some add-ins cannot be run in principle, the other lead to malfunction of the OS. 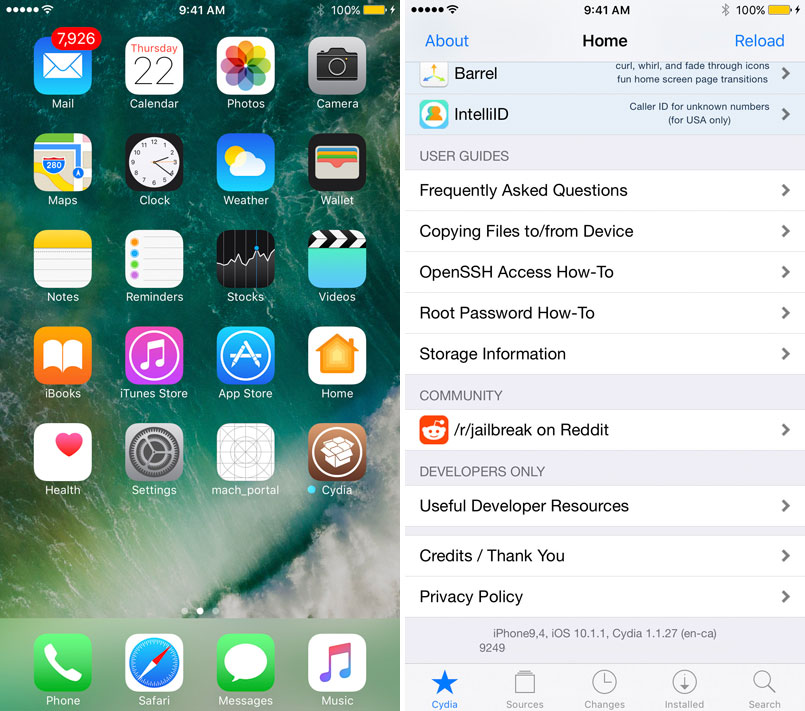 Unstable work IN the informal for jailbroken devices due to the limited compatibility with iOS 10 the basic framework Cydia Substrate, which runs most of the extensions. Due to unexpected release of an exploit, Cydia’s Creator Jay Freeman has not updated framework, so long as it is compatible with “dozens” only partially.

Unofficial patches was not long in coming: in third party repositories, you can find some patches for Cydia Substrate. However, not all of them are recommended for installation: modification of the framework, third-party packages may cause fast discharge of the iPhone, lead to cyclic reboots and transform the gadget into a “brick”. 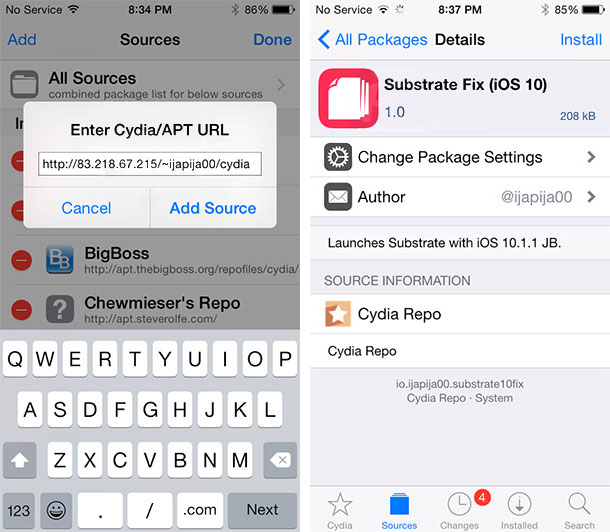 However, working versions of the patches Cydia Substrate exist and one of them is called “Substrate Fix (iOS 1o)”. Installing this jailbreak extensions can be correct work of the framework. Anyone who wants to get a full iOS 10, it is recommended to install this package. The patch can be found in a separate repository 83.218.67.215/~ijapija00/cydia. It’s supported on all devices, jailbroken with the help of the Yalu.

Substrate Fix (iOS 1o) is available to all who do not want to wait for a build from Saurik. The official release version of the framework, “created taking into account all the features of the Yalu”, promised in the near future.