How to set up and use Apple Pay in Russia [video]

On Tuesday, Russia launched payment system Apple Pay. Now the owners of iPhone and Apple Watch can make purchases, attaching the gadget to the payment terminal. For the Russian consumer is new. In order to allow users to quickly familiarize yourself with Apple Pay, Sberbank has released a series of demonstrations: “How to pay for purchases with Apple Pay”, “How to tie the card to Apple Pay”, “How to snap a card through the application Sberbank Online”. 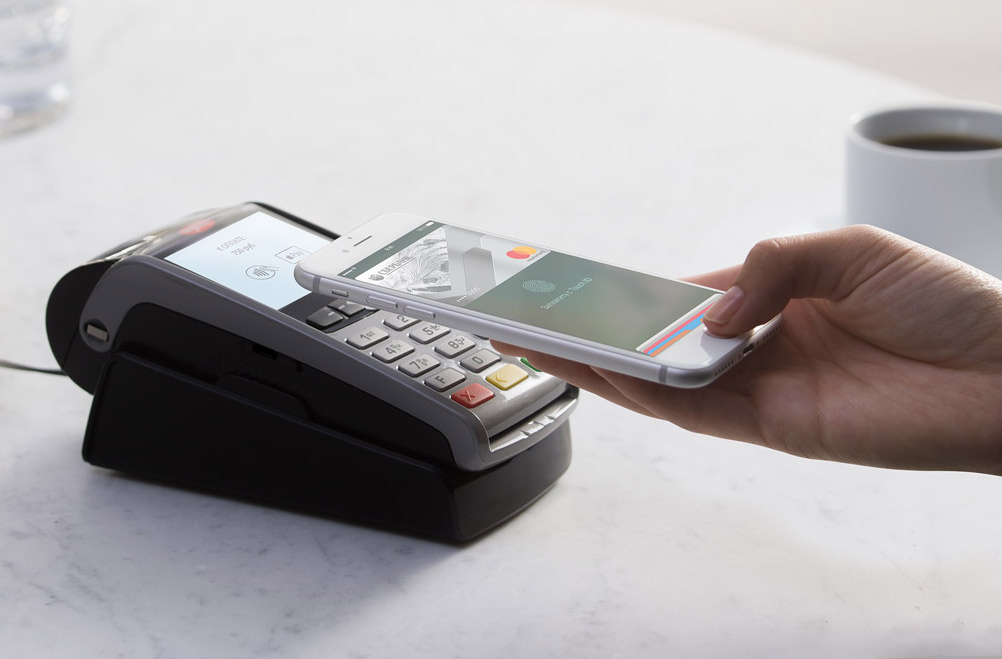 On smartphones Apple Bank cards are bound in a regular Wallet. The system by default mounts the cards that were previously tied to the iTunes account, but you can add up to seven debit or credit cards. Data is entered both manually and automatically with the camera. For payments via the watch have to make the map data in the app “My watch” in “Wallet and Apple Pay. Watch also allowed to pay with different cards.

To pay enough to bring your iPhone or Apple Watch to the payment terminal at the checkout, choose in the application map, and applying the finger to the Touch ID sensor. Apple Watch payment runs by double-clicking on the power button and does not require special authorization. No Apple Pay or other payment services do not charge a Commission.

Payments through Apple Pay is already accepted in the stores of “Azbuka Vkusa”, “Attack”, “Auchan”, “Magnet” “M. Video”, Media Markt, Apple Store, Central Department store and at the pump BP. In the near future the system will appear in the “Eldorado” stores and eateries Burger King.

Perhaps pay for purchases with a smartphone will get in other stores, where there are terminals that support PayPass or PayWave. Earlier media reported that Apple Pay was also tested in the shops of “Dixy” and “Victoria”.

At launch, Apple Pay only works with cards MasterCard, issued by Sberbank. However, in November, according to rumors, Apple’s partners in Russia are Raiffeisen Bank, Yandex.Money”, “Tinkoff” Bank, “Opening” and “VTB 24”. Later in the Wallet will be allowed to add the bonus and credit cards. In the U.S. the service works with MasterCard and Visa.