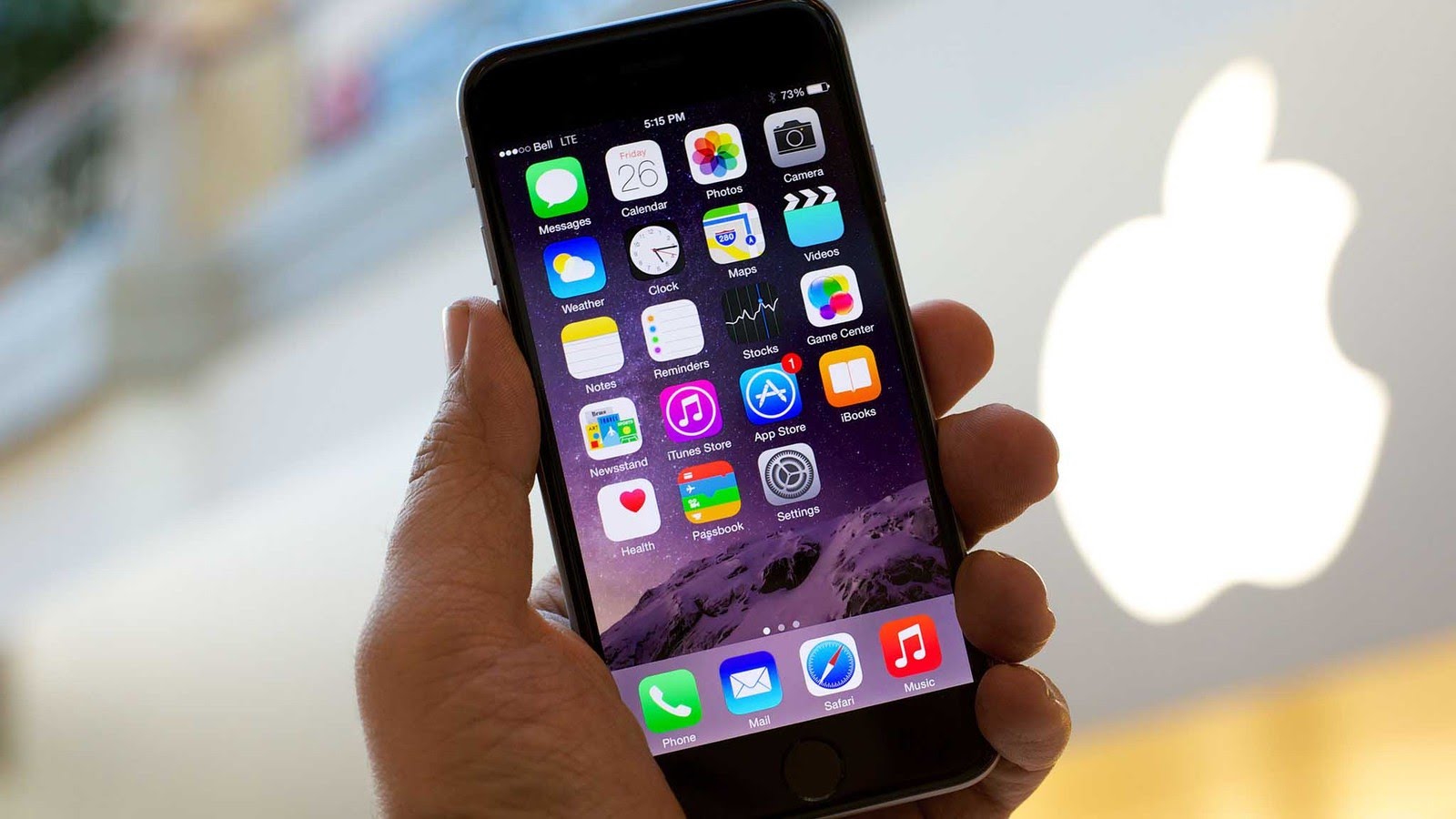 If you suddenly became a victim of the “1970 Problem”, like many iPhone users worldwide, we have good news: a new beta version of iOS 9.3 fixes bug that turns smartphone or tablet into a “brick” when setting the date on January 1, 1970.

We will remind, “1970 Problem” was related to the devices that are running iOS 8 and iOS 9 based on 64-bit processors. Setting the date 1 January 1970 led to the fact that the device was simply impossible to use, and users EN masse carrying their smartphones in service centres.

Now, in iOS 9.3 beta 4, the date on the iPhone and iPad cannot be installed earlier than 31 December 2000, which, in fact, correct. In addition, according to MacRumors, the update of the software brings life back to those gadgets, the owners of which decided to experiment with the date.

According to the publication, restore the device using the new beta DFU and helps to eliminate bug and not seek the help or Apple service centers. Earlier in Cupertino really promised to fix the problem in the next iOS update — apparently, this moment finally arrived.

iOS 9.3 is currently available only the developer and beta testers, but you can easily install it. The main thing for recovery were used the fourth beta version.