On the forums, the Network has accumulated a large number of complaints from Mac owners on a regular unresponsiveness of the operating system OS X Yosemite, which, as a rule, start with Safari. First stops responding, the browser, and then and other programs for each other. 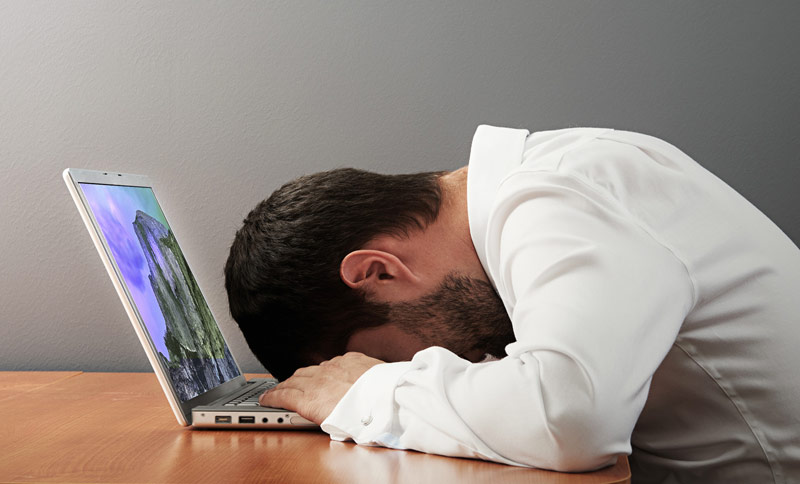 According to reports on Internet forums, talking about random lockups of computers. The problem is the owners of different models, including MacBook Pro and iMac. As told by the users, the computer may suddenly freeze up, and return it to a working state can only force restart. The issue is relevant for OS X 10.11.4, and for the latest version of OS X, 10.11.5.

Usually, the failure occurs in Safari at the moment when a user views the site in the browser. It can happen at any time — when you click on a link, when you change tabs, when you return to the previous page. After hovering Safari start to “fall” other applications. Ultimately, the user cannot regain control of the computer, and the only option is hard reboot.

With Google Chrome no such problems, the problem lies in Safari. Great reader, which, like other Mac users encountered the problem, found a way to defeat failure.

Step 1: In Safari, you need to close all Windows.

Step 2: Call the menu item Safari from the top bar and go to Settings.

Step 4: Find the item “Allow WebGL” and remove the tick next to it.

How widespread a problem it is impossible to tell, but on the official forum of technical support you can find dozens of discussions on freeze Safari. Some of them are not the first or second month (a total of more than 3,000 results when searching on the official forum).

Despite the recent release of OS X 10.11.5 El Capitan, users still complain the problem in the OS. As it became known, Apple technical support is aware of the existence of the problem, so you should expect the emergence of a formal decision in the near future.