After upgrading to iOS 11.3, many users noticed that the tracks in the Apple Music stopped syncing. Fortunately, this problem can be solved. 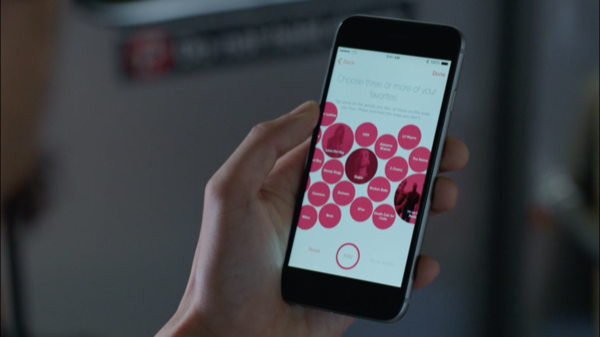 Recently in the Apple support forums and Reddit began to appear about problems in the work of the music service Apple Music. According to iPhone owners, after adding new songs to the library on computers or tablets tracks do not appear on the smartphone.

The problem can be solved by disabling and re-enabling iCloud photo library, but it takes a lot of time and removes all downloaded to the device composition.

One of the users found an alternative solution. Start manual synchronization by creating an empty playlist in the music library. To do this, go to the “Playlists” menu on the main page Apple Music and click on “New playlist”. This procedure must be repeated each time after adding in new songs. 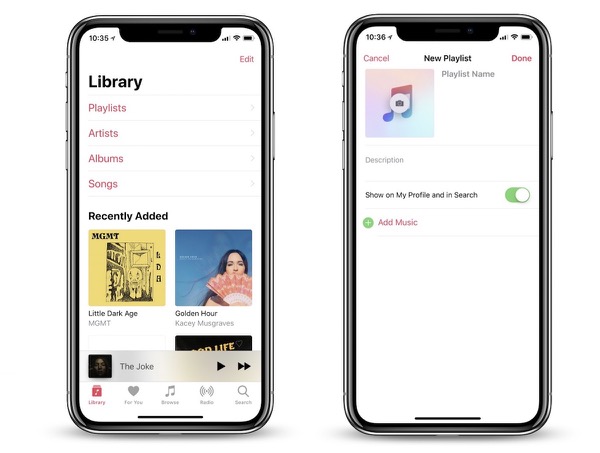 On computers this method does not work, but some users have reported that the sync can be put like or dislike any track in the service.

Apple tech support has already responded and said that he knew nothing about this issue, but I’ll try to figure out what it is, if the problem persists after restarting, gadget, password reset and other standard procedures of solving problems in iOS.