5 June, Apple introduced iOS 11 – a new version of the mobile operating system for iPhone, iPod touch, and iPad. This release offers hundreds of new features and changes and is different from the previous release of not only functionality, but also some aspects of the user interface. 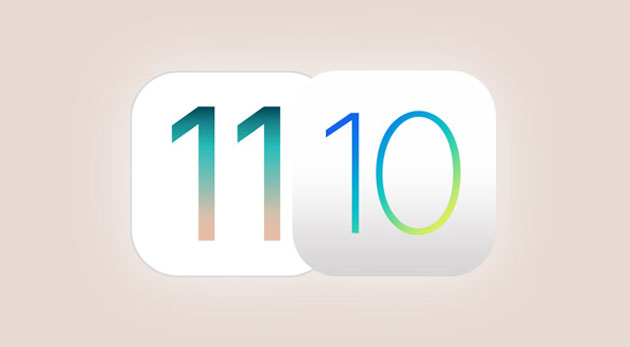 As you know, to install iOS 11 beta can now. But in order to get the features of the new OS, do not have to use the “raw” version. This can be done right now on your iPhone or iPad with iOS 10.

Download final version of iOS 11 will be available only in the fall. Users who are not ready to risk installing older builds of the OS, you can decorate your device a new desktop Wallpaper. The images in their original resolution are available at this link.

Unlimited number of icons in the dock bar

Many users love the ability to add unlimited quantity of icons to dock the iPad. This feature also can be made available on the iPhone with iOS 10, by setting the tweak Harbor from BigBoss repo in Cydia. 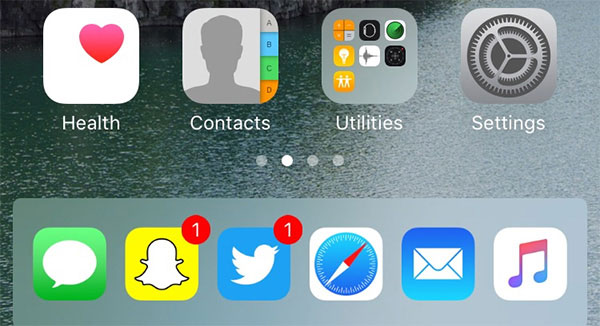 Keyboard for typing with one hand

And for this you don’t even need a jailbreak: just download the app from the App Store. Installing the keyboard with the speaker called One Handed Keyboard, the user will immediately get access to a mode of typing with one hand. 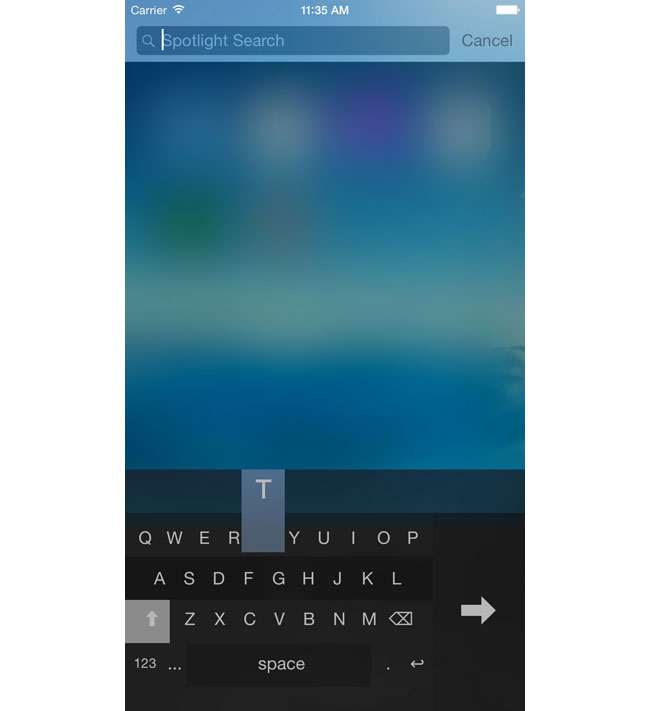 Users for several years waiting, when Apple will add to iOS a full dark UI mode. Why wait? You can install Eclipse 4 for intelligent dark mode from the BigBoss repo in Cydia. 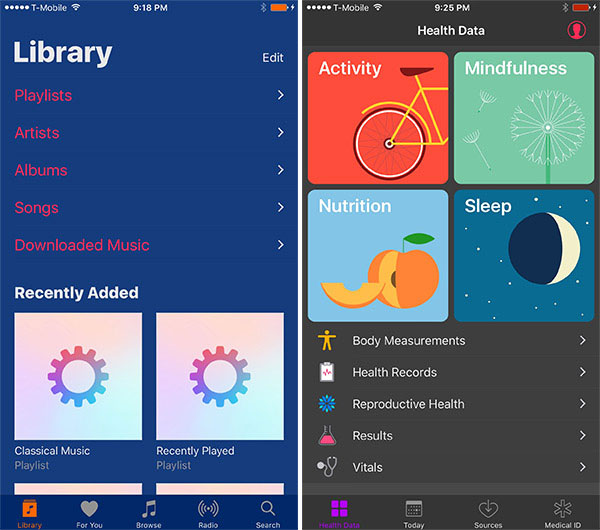 Apple surprised many by adding 11 in the iOS native video recording from screen iPhone and iPad. But CCRecord utility with similar functionality has long presented absolutely free in the jailbreak store. 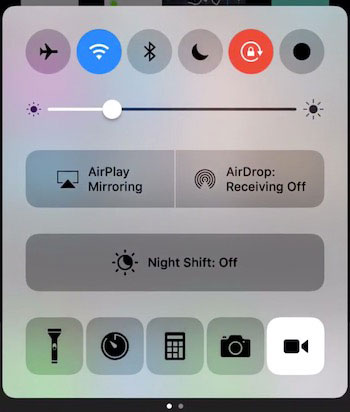 Customizable switches in the control

ControlMyCenter tweak allows you to configure the switches in the control room, including a power-saving mode, transmission of cellular data, tethering and more. It is free to install from Cydia’s BigBoss repo. 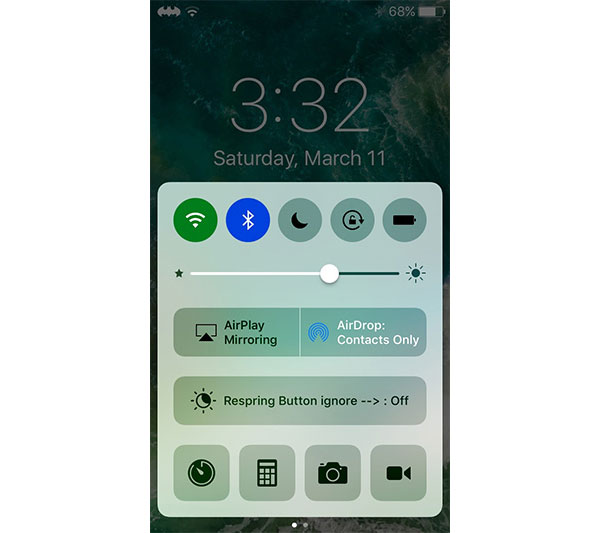 The markup in the screenshots

Screenshots are pretty useless if nothing can be done, for example, to highlight important information. It is for this was created an application Scriblit. It can be downloaded from the main repository in Cydia. 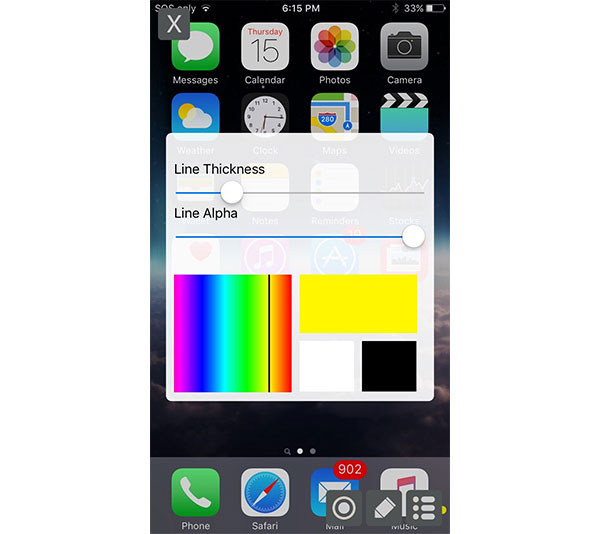 This feature is already several years available in the jailbreak community. It is surprising that Apple is only now implemented it in the official firmware. Users who want to move multiple icons at the same time, you can download a tweak MultiIconMover. 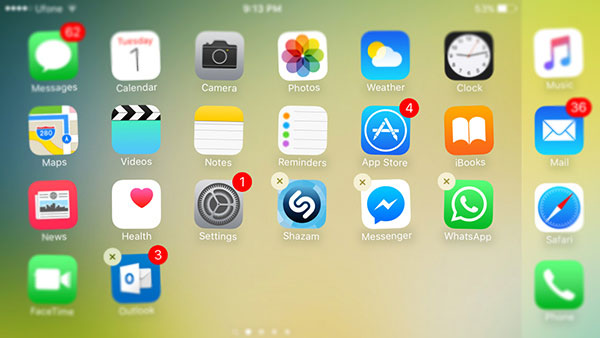 The new design of the signal strength indicator

This change applies only to the visual side of the interface. Users who prefer a more traditional “sticks” instead of “circles” to display the signal level can install a free package of Bars from Cydia.