How to turn Mac into a local iCloud server

In macOS, High Sierra, Apple has added a new feature “content Caching”, which allows you to store data from iCloud on your computer and transfer them to mobile devices via Wi-Fi. 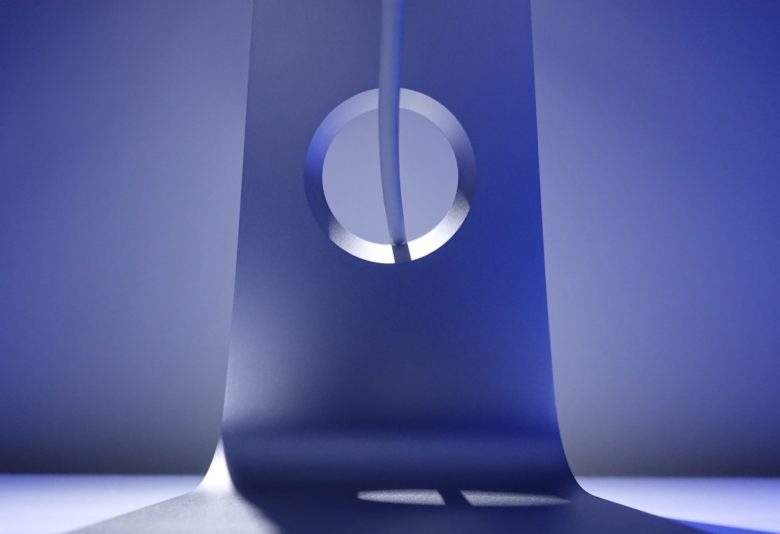 A good example of using this function is to accelerate the process of updating an iPhone or iPad. Usually, when a new iOS version, people download it over the Internet without attaching the gadget to a PC or Mac. If you have a large number of smartphones or tablets, the update process may be delayed, because they will all be to download a fresh version of iOS directly from Apple servers. If the user has a Mac, he can activate the “content Caching”. After it is enabled, Apple will automatically download all the new iOS, and then distribute them to other devices connected to the user’s Apple ID, Wi-Fi.

The same applies to backups stored locally. the iPhone and iPad, you can restore from your Mac, bypassing the wired connection and downloading data from iCloud.

“Content caching” allows you to store on the computer a lot of other information. For example, documents from the cloud and applications. Mac he becomes a cloud, and the iPhone and iPad do not unload the data from Apple servers, and directly from the computer. This allows you to save money on buying extra space on iCloud, and significantly speeds up the process of synchronization between different devices. 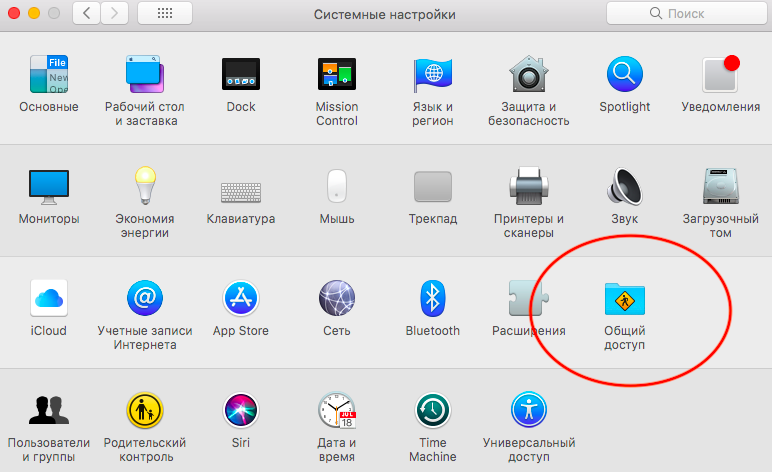 After that, macOS will start to load new versions of applications and operating systems on a hard disk for further use of mobile devices.