How to turn off iPhone iOS 11 without power button

IOS 11, there are many subtle but often very useful features. One of them is the ability to turn off iPhone without using power button. 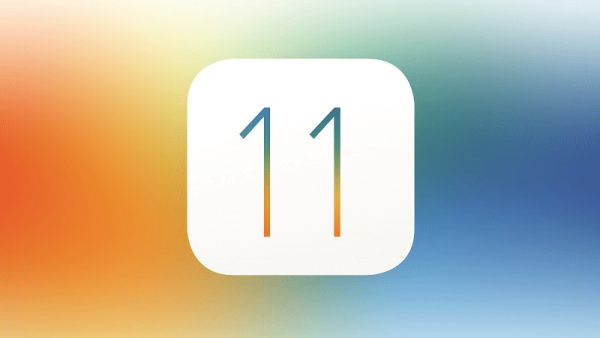 Now completely disable the mobile iOS 11, you can use the software. This is useful for those who have any problems with the power button/turn off the phone. 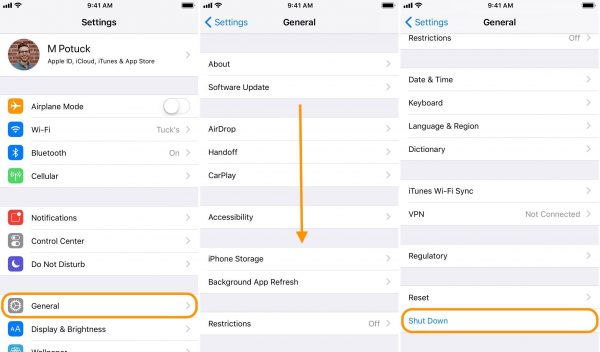 By the way, if you ask Siri to do it, she will refuse. 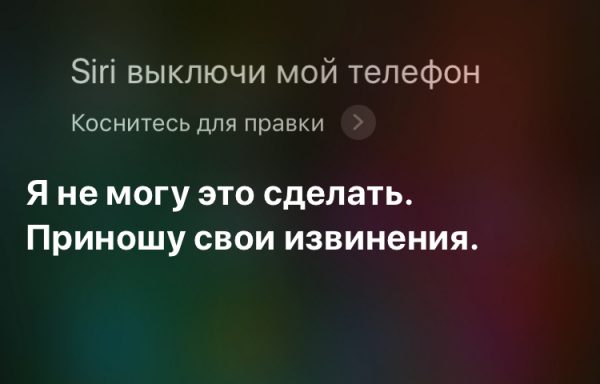 If the user needs just to lock iPhone screen without using the power button, it is possible via Assistive Touch. For this you need to activate this function in “Settings” → “General” → “accessibility” → “Assistive Touch”. Then you should click on the Home button, which will appear on the screen, then on “Camera” → “screen Lock”. 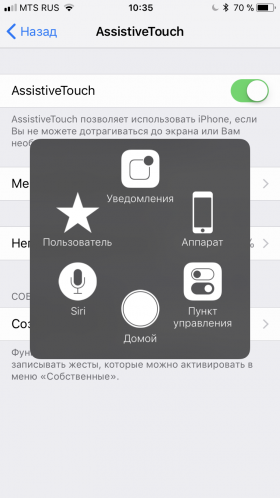 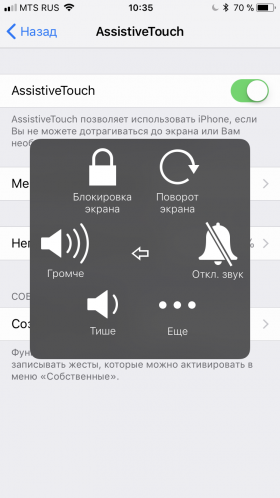 11 iOS version of the iOS operating system from Apple, the successor of iOS 10. It was introduced at WWDC June 5, 2017. In addition, the company has managed to release several updates for the new iOS, and start beta testing iOS 11.1.