Download iOS 11 for developers or wait for the final version of the new operating system? Or may not want to go to iOS 11? MacDigger offers to understand all the intricacies of a new software platform Apple. 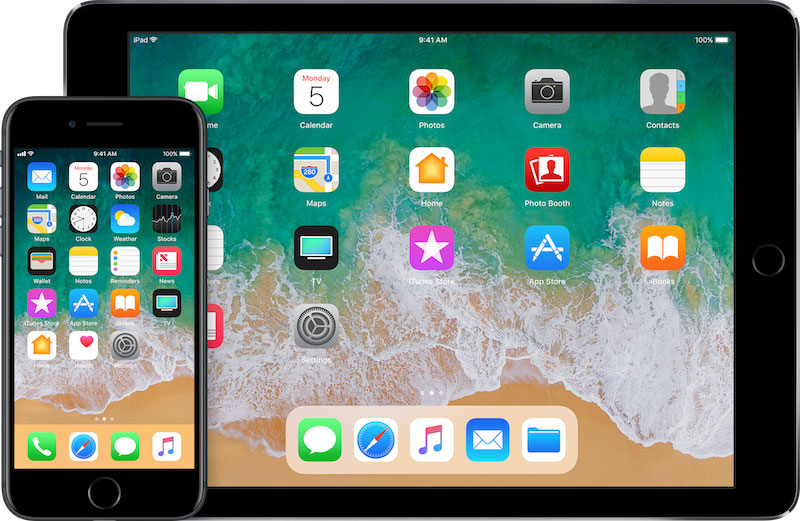 How to install iOS 11 on iPhone and iPad

The first and probably the most basic rule when installing iOS 11 — make a backup copy of the data. To perform the firmware upgrade iPhone and iPad preferably, after performing the backup, then there will be no reason to worry about lost photos or deleted messages.

To do this is not difficult: we just need to go to iTunes on the PC, pre-connecting it to the mobile device. In the tab “Overview” under “backups” click on “back up now”, and then immediately starts a backup. Now, when all copies are made, you can proceed to flashing. 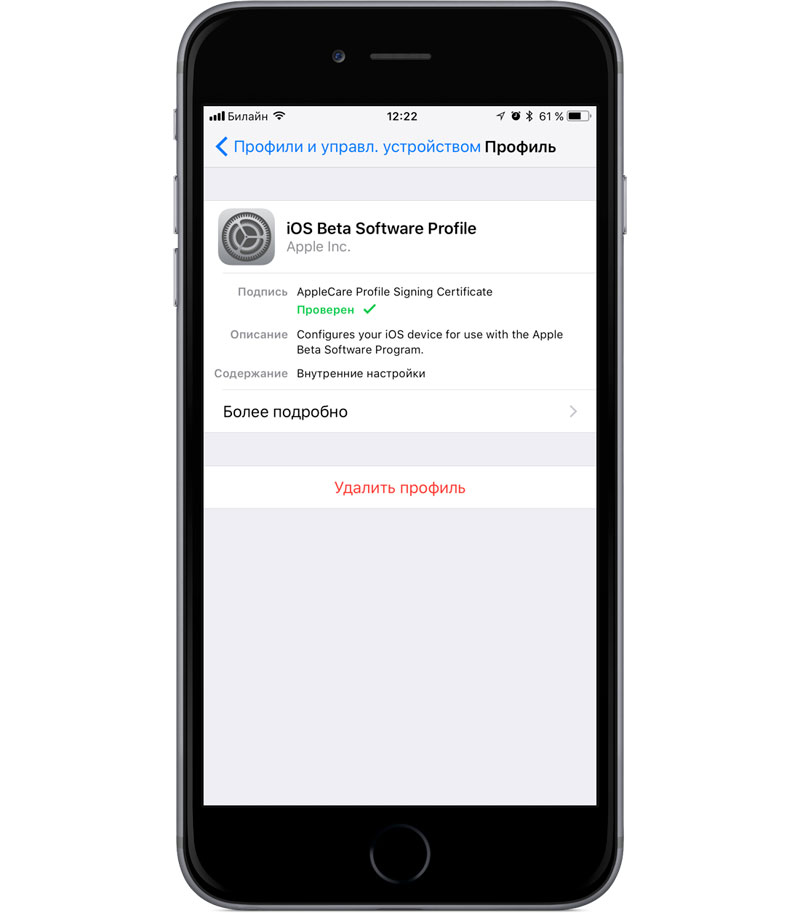 First you need to load a special profile of the developer, without whom go to developer version iOS 11 will not succeed. To profile at this link, it should open only in Safari. Immediately after this, the screen will appear a question to which device you should install the profile. Selecting iPhone, the user gets to the menu “Install profile”: here, of course, you have to click “Install” and agree with all subsequent requirements of the smartphone. 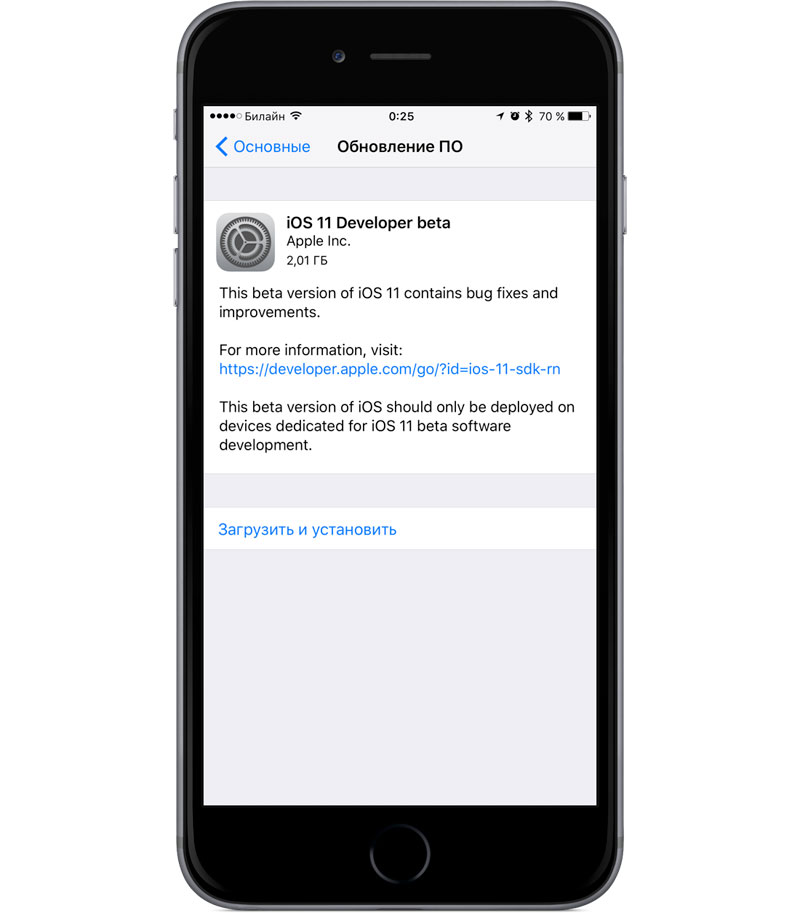 When your iPhone has restarted you need to go to the main “Settings” and select “software Update”. If all previous steps were performed correctly, the system detects availability of new versions of iOS. By the way, downloading and installing the updates takes about 30 minutes.

Now that all the setup is complete, and the iPhone got its long-awaited iOS 11, you go to the main chips the updated operating system. First of all we should say about the control, because he was one of the first to greet users immediately after reboot. In iOS it 11 fully updated: now all the switches on a single screen, and also introduced support for 3D Touch to bring up the extended menu of a particular menu item. 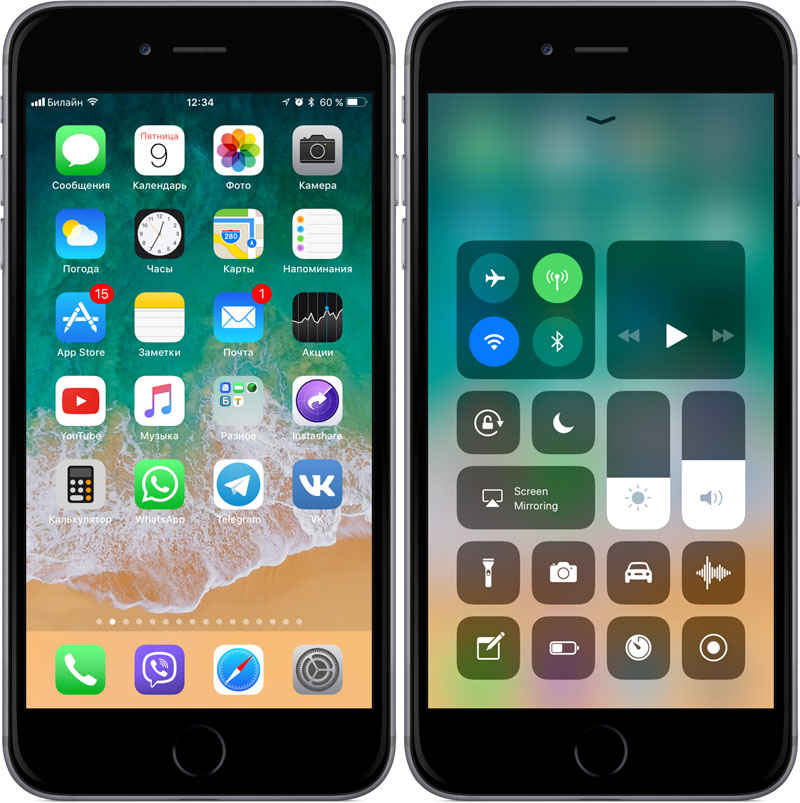 Key and novelty is the update of the App Store, significantly improving navigation among millions of applications, the choice of the most convenient and the representation of them in the store. Almost imperceptible changes have been made to the lock screen and the notification bar. 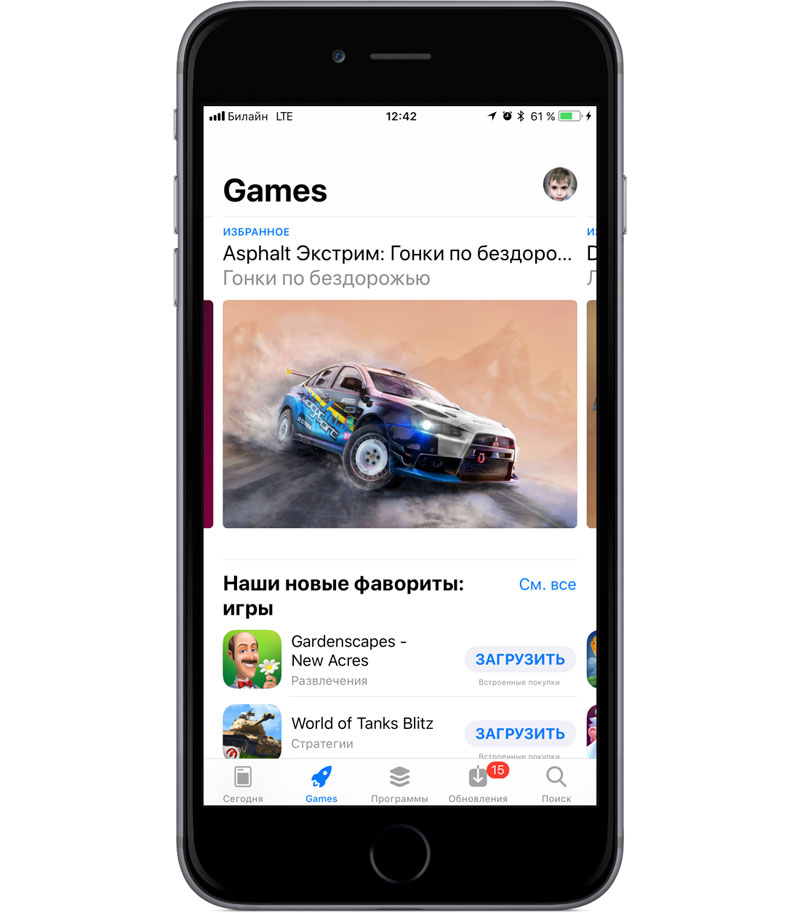 Became more personal Siri, you can now manipulate the data and history in Safari, News, Mail, Messages, and other applications. Expanded integration capabilities of personal assistant in an application through. There are new categories, including task lists, notes and reminders, Bank transfers and invoices as well as QR codes. 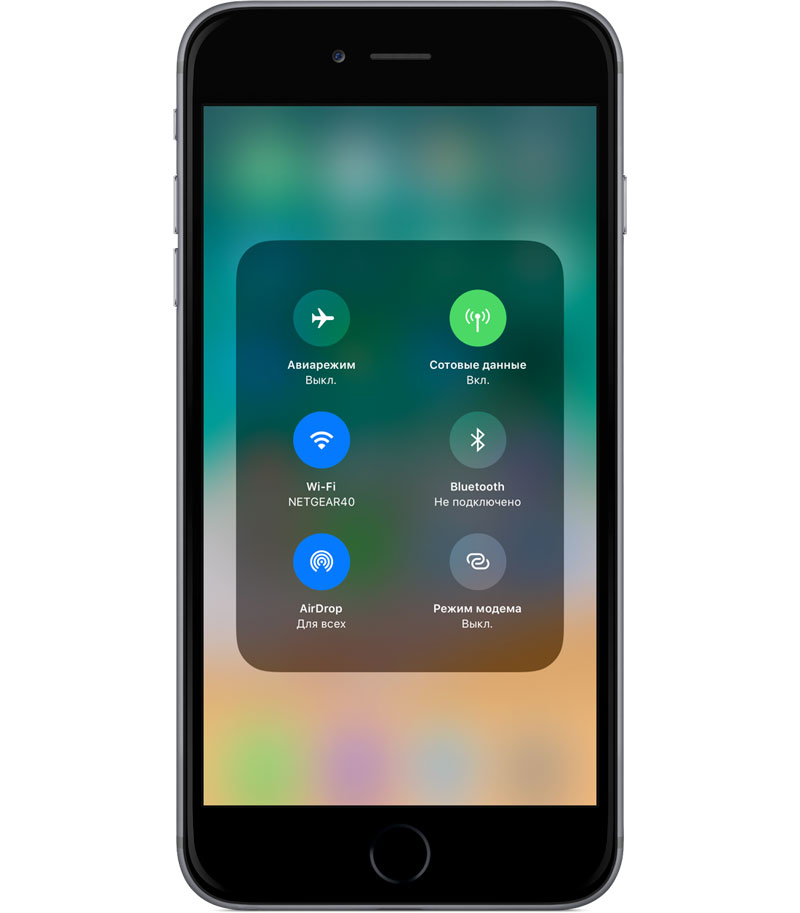 In the Camera app, new features include an effects “Loop” and “Rebound” in “living pictures” that allows you to create looped videos, there was a regime of a long exposure. Memories optimized for portrait and landscape orientations, improved selection algorithms for automatic generation of memories. Very popular step was the introduction of a new image format HEIF you can reduce the file size without additional deterioration. 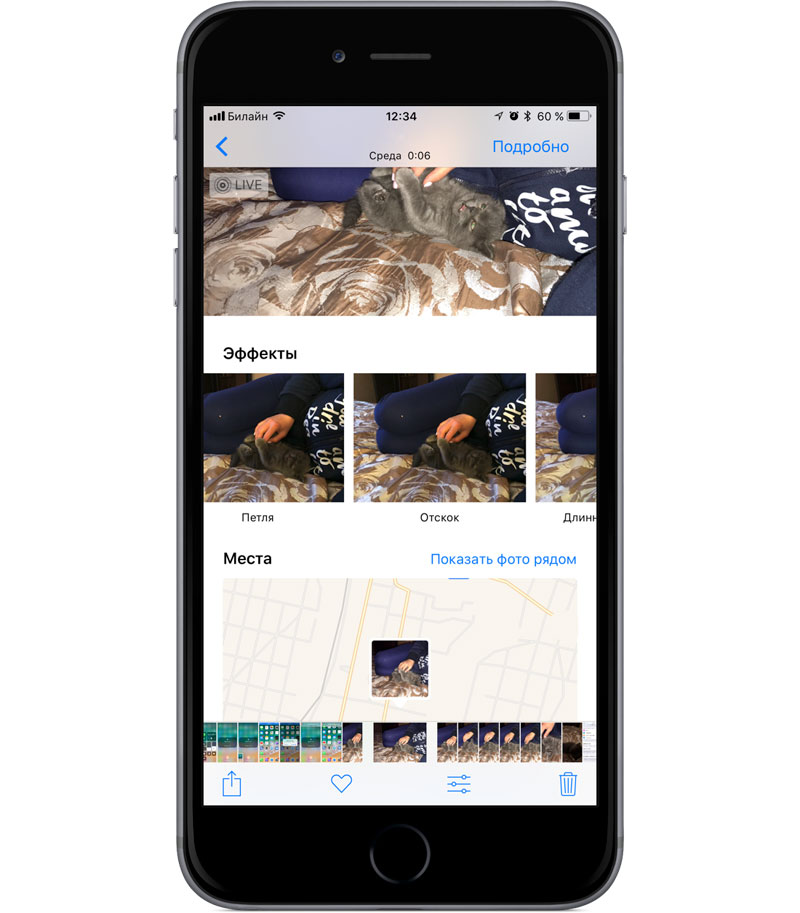 So drivers are not distracted from the road and not put themselves and passengers in a dangerous situation, the “do Not disturb” will automatically turn on while driving. Favorite contacts you can send a notification that the user is driving and response will follow upon arrival at a destination. 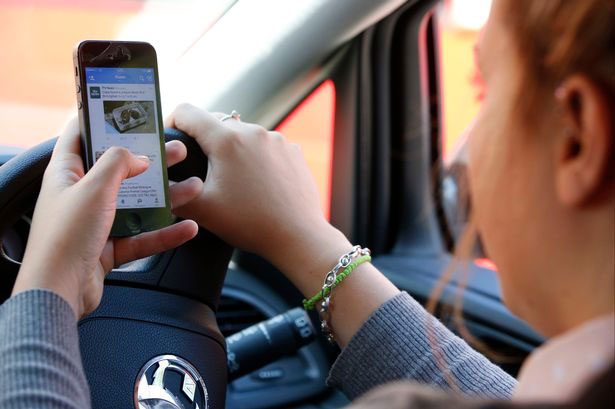 How to restore old firmware?

To downgrade to “ten” is not much more difficult than to upgrade to iOS 11. You will need to install the most recent version of iTunes on your PC. Then you need to connect iPhone or iPad to your computer and translate it into DFU mode. This can be done only one way: turn off your iPhone and then simultaneously hold down the Home button and Power for about ten seconds. After this time the Power button you need to let go and hold Home for about another 15 seconds. After that, the computer screen will display “iTunes has detected an iPhone in recovery mode”. Just have to click on the button “Restore iPhone”, after which the device will return to the iOS version 10.3.2.

Is it worth to upgrade?

It should be noted a few things. First, iOS 11 it is still too raw, the status of the beta and the console “for developers” has not in vain — the main goal of this build is so that developers of apps and services can get acquainted with the new features of the OS and adapt their products.

Periodically skips lags and some apps close by themselves without any reason. In addition, unlocking an iPhone does not always happen the first time, and drains your battery significantly faster.

If you want to get a stable firmware that will be as well optimized, then it is better to wait for the official release of iOS 11, to be held in mid-September with the anniversary of the iPhone 8.

However, if you can’t wait to try out all the new features and see the modernised design of the App Store and the control Point, you can safely upgrade to iOS 11. In any case, wait for the final version iOS 11 for quite some time, and do a rollback to a previous version at any time.