How to use the missing function of disk utility 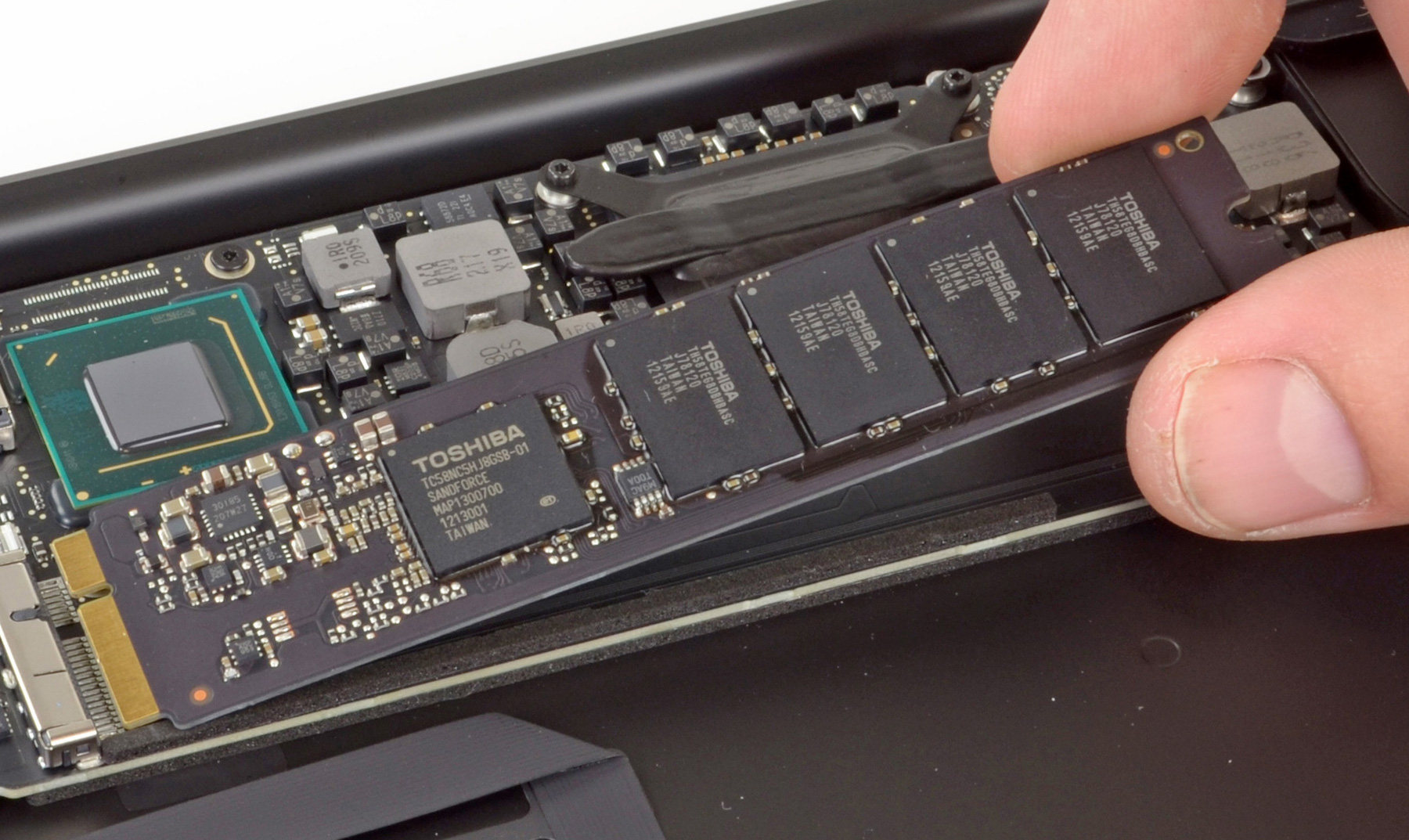 Most Mac users now use a modern version of OS X Yosemite, and if you are among them, you probably noticed the missing button “Erase free space” from disk utility. Why is it needed? This function overwrite free disk space to prevent recovery of deleted files, adding a layer of security and privacy.

Why Apple removed it? The fact that the function does not work on the SSD, but now almost all Mac computers are equipped with solid state drives. But someone, for example, uses the sheaf HDD + SSD, and others do not upgrade older Macs with hard drives. For them there is a way to erase free space — you will only need the “Terminal” and a couple of teams.

Launch the Terminal application and enter the following command:

In this case 0-4 shows the level of security erase. The first, in fact, the easiest, and the fourth is the most secure. Choose the one you need, also instead of “Drive Name” with the name of your drive. You get something like this:

According to our colleagues from the great erasing of free space and works on hard drives and on solid state drives, so try! However, on SSD this is not required — there are TRIM and special function “dump their garbage”, which itself cleans the drive for subsequent overwriting.