Users of iOS devices available in the special format of the video in the “picture in Picture”. This feature is available to iPad owners running iOS 9 and above.

Due to the mode of “picture in Picture” allows you to watch videos in a small window and create some actions in other applications. The video is a small part of the screen superimposed on top of the interface of the active application.

A new jailbreak tweak ForceInPicture allows you to migrate this functionality from the iPad on officially unsupported devices. Due to this twice the advantages of the multi-mode become available on the iPhone and iPod touch. 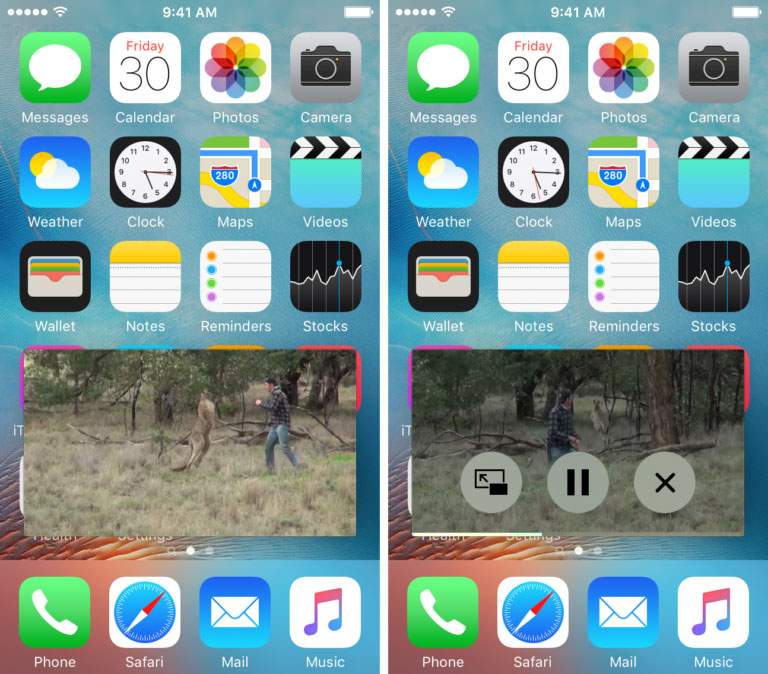 ForceInPicture adds a special button “picture in Picture” next to the buttons play and pause. Clicking on it “detaches” the video from the application window, with the result that it can be freely moved around the screen and resized. The video will be on top of other Windows even after returning to the desktop iOS. To hide the window, simply click the “X” button in the video window.

Earlier in Cydia available app Pegasus for $2.99, which works in a similar way. ForceInPicture offers the same functionality, but completely free. The latest release means that now to use the function “picture in picture” possible on any device with iOS 9 and iOS 10. 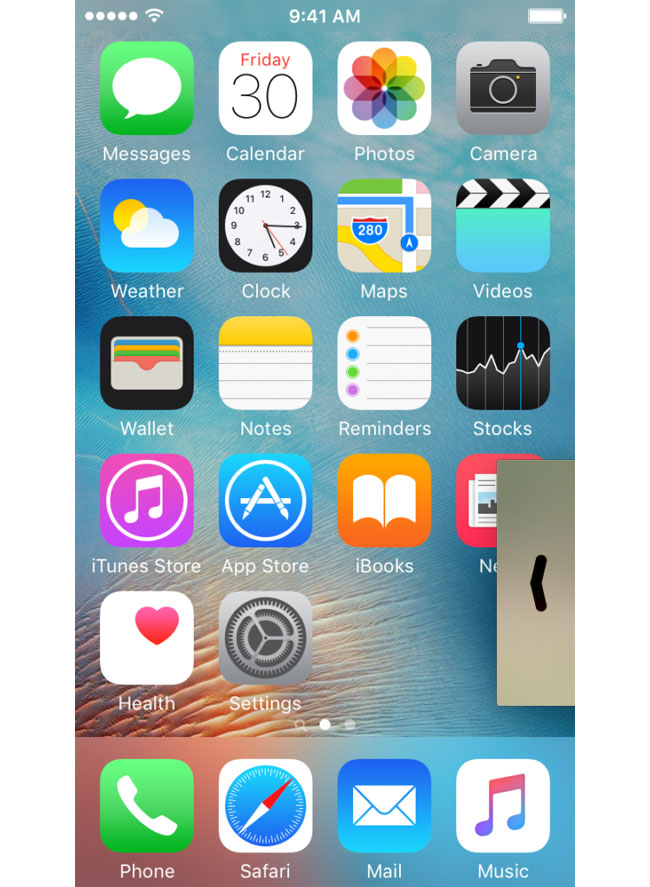 Install ForceInPicture right now. The app only works with the default player in iOS.