How to video record on iPhone with screen off [without jailbreak]

Sometimes there are situations when it is necessary imperceptibly take some photos or record video. A little trick with an iPhone can solve this problem. 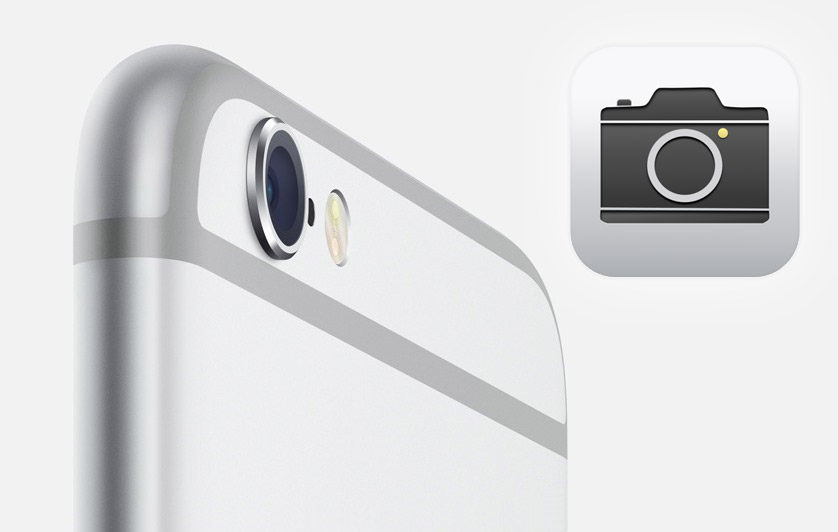 User under the name iDeviceHelp found the ability to conduct covert filming on iOS devices. Using the basic iPhone camera, users can record everything that happens around absolutely imperceptibly.

Trick provides for the possibility of shooting with the screen off. It is necessary to perform a sequence of five steps. A function of current for any device running iOS 9.x, including iOS 9.3.3 beta.

Step 1: On the lock screen lift half blind with Camera button. Hold it with your finger.

Step 2: Switch to the shooting mode and press the video button to start recording. 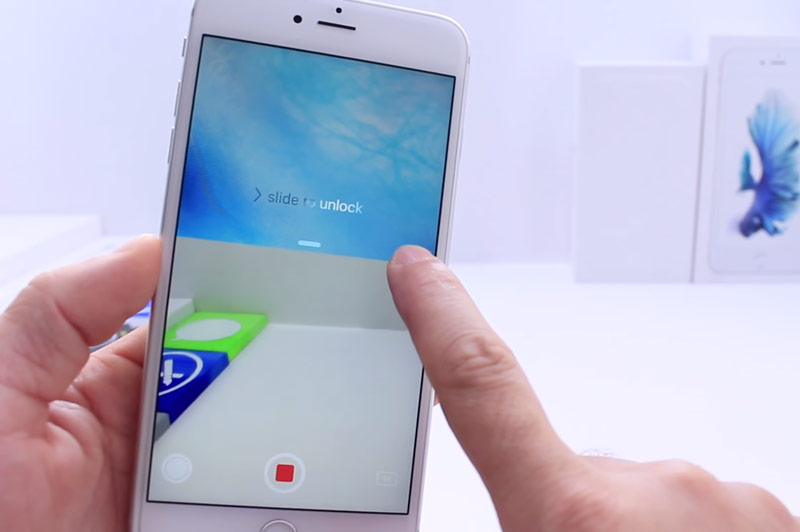 Step 4: Hold the shutter with your finger a few seconds up until the screen goes dark. 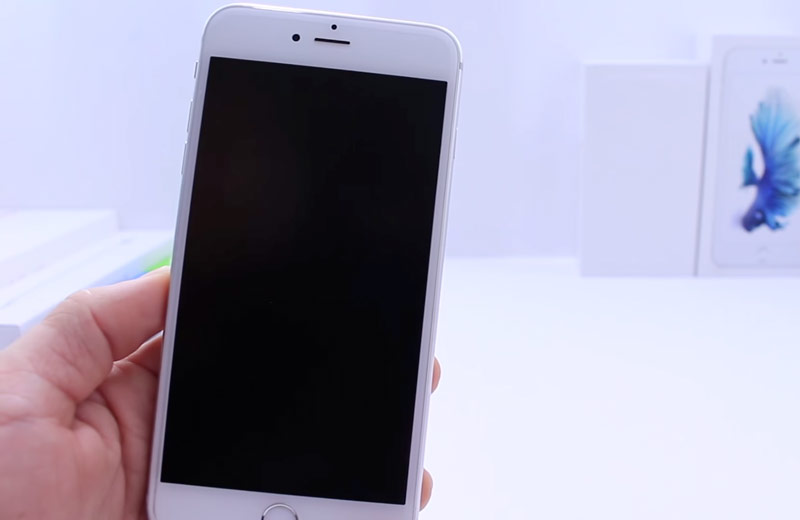 Step 5: Continue to shoot on a iPhone with the screen off. In order to stop video recording, the smartphone will Wake up and stop shooting.

About how to set up a hidden video on the iPhone, can be viewed below: