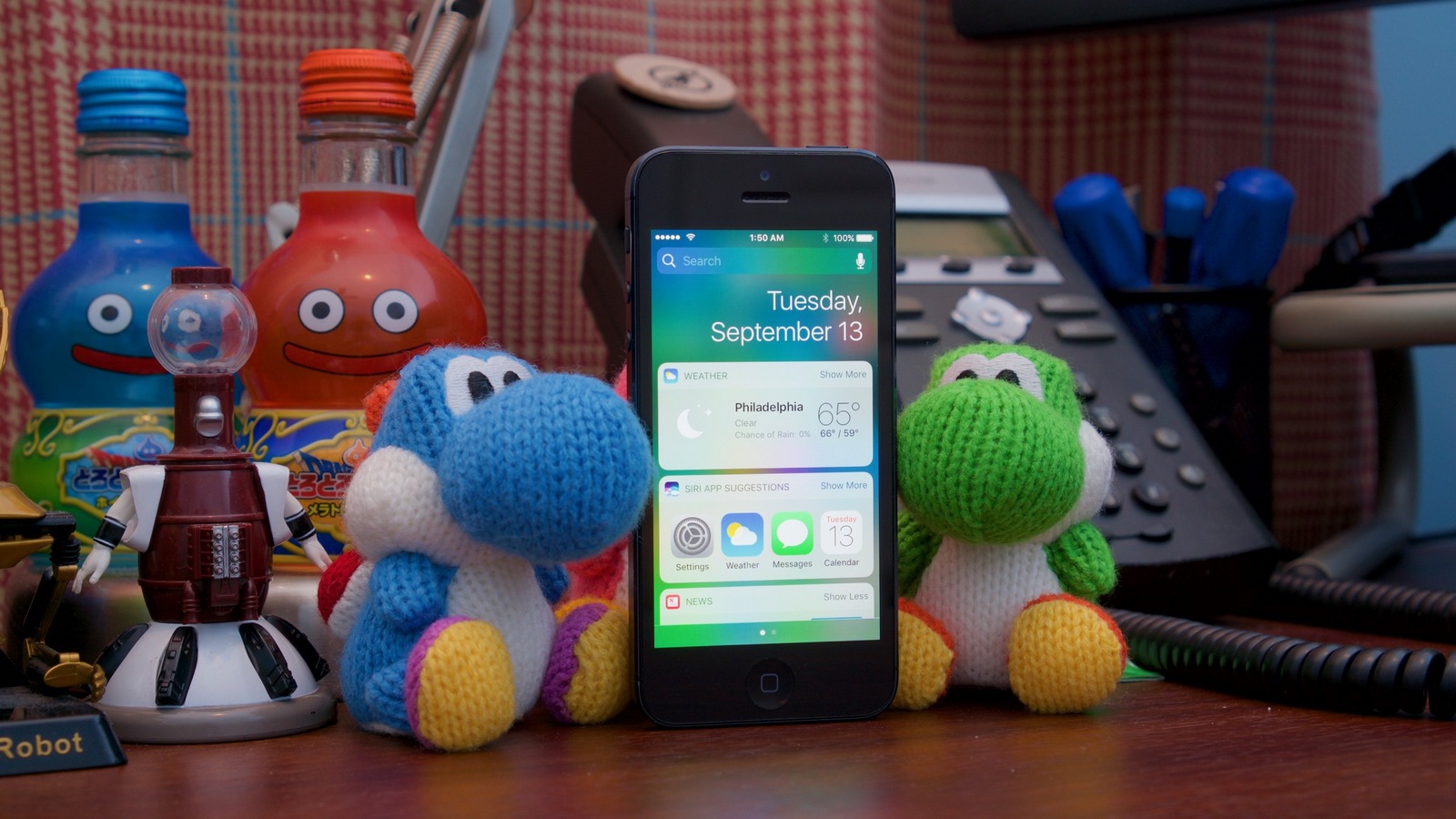 Software support is, perhaps, the only thing that Apple can’t reproach nor its opponents, nor even fans. Every product from Cupertino, even losing the hardware attractiveness, continues to receive the latest updates on par with flagship models. Such a policy has virtually no unhappy, except for the most conservative users who prefer to ignore updates altogether. But hardly they will be able to cope with the desire to upgrade when that happens.

Presented a few days earlier the beta version of iOS 10.1, which still have to add the iPhone 7 Plus is the same portrait mode shooting with the bokeh effect, was not less attractive for owners of smartphones of previous years. The update further revitalize the gadgets based on processors A6 and A7, literally putting an end to the desire of their owners to buy something newer. Convinced of the prospects update lead YouTube channel iAppleBytes, sopostavimy iPhone 5 and 5s running iOS release 10.0.1 and 10.1 beta 1 iOS.

The largest increase in speed to the Apple developers managed to achieve for the iPhone 5. It should be noted that the test was subjected to a device running the first beta, the performance of which has traditionally left much to be desired. The performance of the iPhone 5s with iOS 10.1 beta 1 remained almost identical, however, allowing to speculate a substantial increase at the time of release version update. As for newer devices, including the iPhone 6 and 6s, they are first beta added fewer changes in speed. Does the iOS 6 come back?