How to work the touch OLED panel in the new MacBook Pro?

Recently, the Network appeared a lot of rumors about the touch OLED panel in the new generation of laptops MacBook Pro. But how it will actually work? 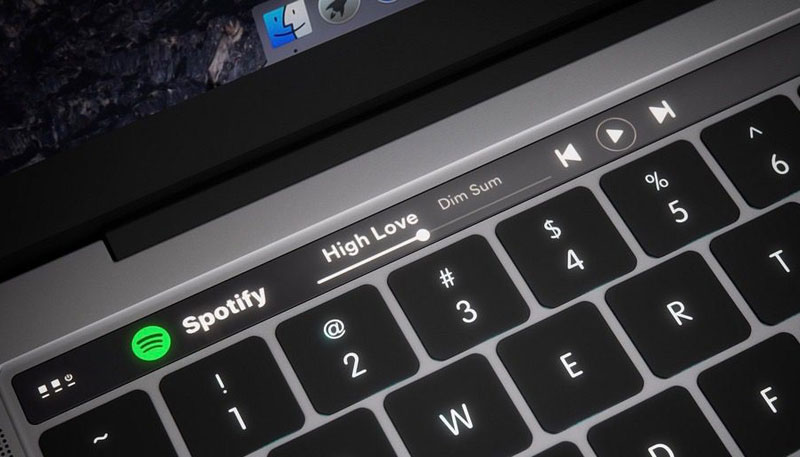 If you are not aware of the recent events, Apple is planning to radically upgrade its MacBook Pro. Changes will be largest for the last 4 years. In addition to more powerful graphics processor, the new “Proshka” make thinner and will be equipped with a auxiliary touch panel organic led (OLED).

At the moment, on the top row of the MacBook keyboard located function keys F1-F12. OLED-bar is designed to replace them. Of course, Apple wouldn’t be working on similar technology, only to abandon the mechanical keys in favor of touch. What can be used for OLED panel in the new laptops, later in our article. 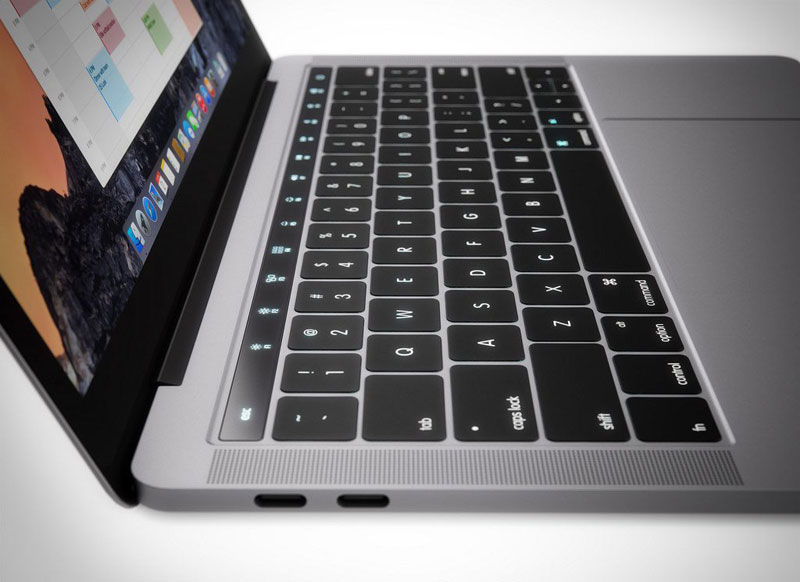 The menu bar and Dock

The most obvious application of the technology would transfer some of the buttons from the menu bar and Dock panels on a mini display. Migrating frequently used apps with the bottom of the screen on the touch surface above the keyboard makes sense, since in many cases it is much more convenient than the regular function keys.

It is not excluded that the best use of the new panel will be “smart” keys. That is, the set of buttons on a compact OLED screen will depend on what application the user is working at the moment.

An example would be the top line in macOS, which adapts to the specific actions Makovoda”. OLED display, in turn, can output commands for any applications. This can be music if you use iTunes frequently visited pages or navigation elements for Safari, a custom control panel for other programs like the Finder, LogicPro and Pages. Keyboard iOS already offers similar functionality, even if you use mechanical Bluetooth keyboard.

Probably third-party developers will be able to add shortcuts to their apps.

Apple is also working on integrating Touch ID technology into its computers. It will allow you to confirm online payments and unlock your Mac with a single touch as it happens on iOS devices. According to sources, the fingerprint scanner will be built into the power button, not part of the OLED panel.

Previously, Apple has registered several patents, which said about the integration of the fingerprint module in the touch screen, but to date the company has no such product and it is unlikely the MacBook will be the first.

What about other devices?

The big question will be whether the touch OLED panel “chip” MacBook Pro or later appear in other models. Most likely, the first to boast a unique functionality can only MacBook Pro, especially if the company decides to use a panel for the output of functional buttons of the currently used applications. In the future, Apple may implement the technology in other devices, such as a 12-inch MacBook or wireless Apple keyboard. 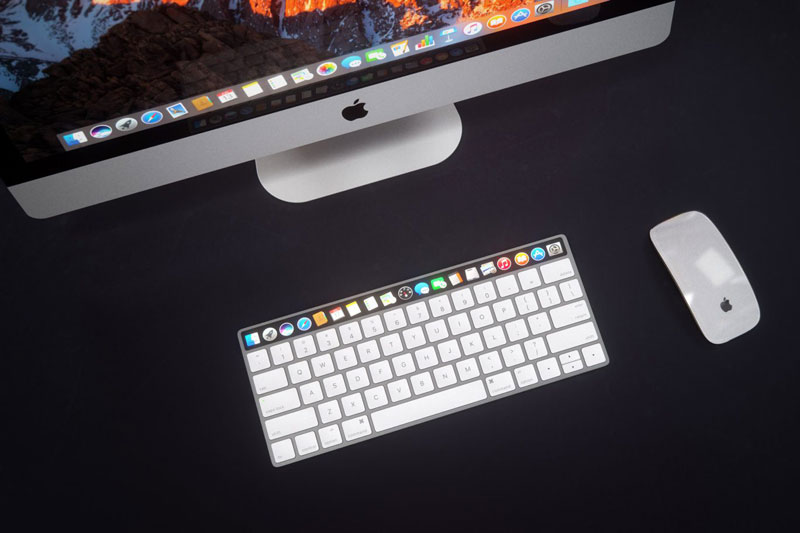