In addition to the products, Apple is famous for its advertising that stands out from the competition. Business Insider found a large collection of advertising leaflets to Apple, which was produced from 1970-ies.

One of the first ads Apple was released in 1976. The company then advertised their single product — the Apple I computer for 666,66 dollars.

In 1983, when computers weren’t so popular, their need was not so obvious, so Apple carried out demonstrations to show the capabilities of the Apple Lisa.

Apple tried to explain to people why they buy a computer. For that she showed numerous examples of usage and held various marketing research.

After the return of Steve jobs and the release of the first iMac, Apple has changed the emphasis in advertising. The company has moved away from the usual ads with lots of text and focused on short slogans and more quality images. 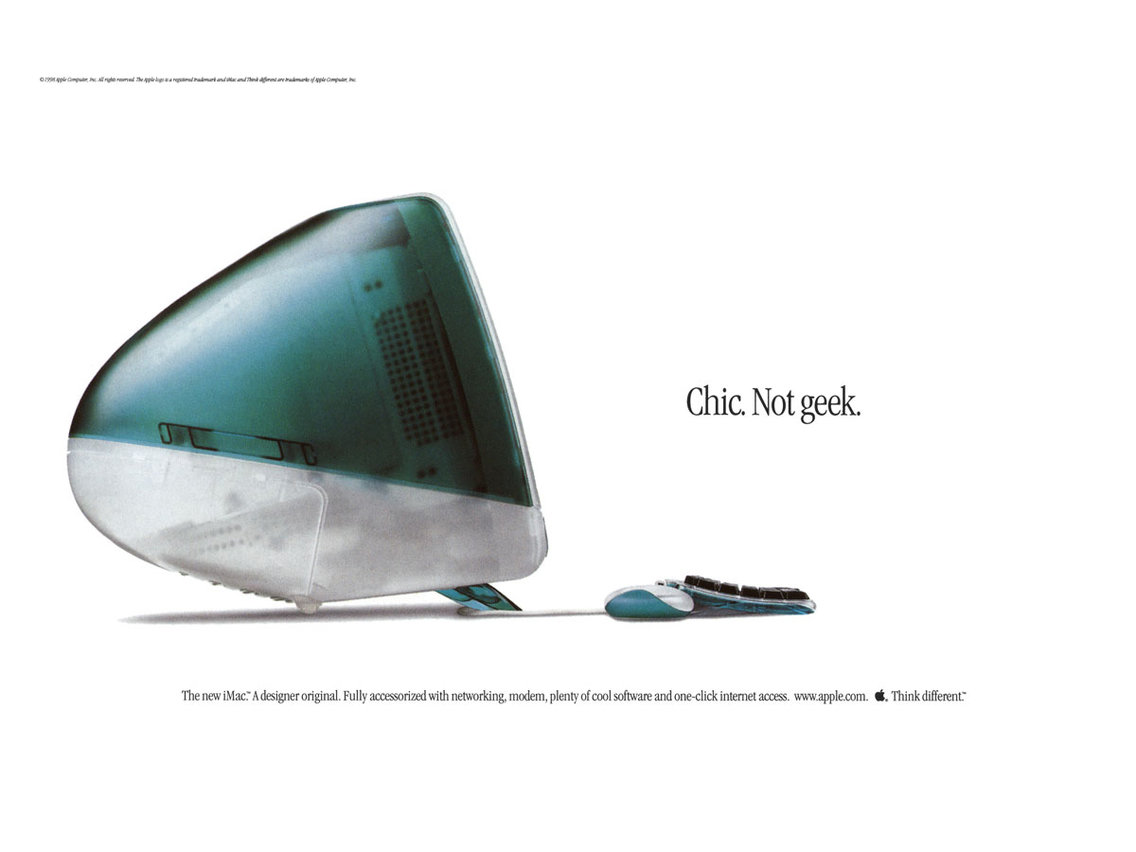 Since 1984, Apple began to release ads with catchy phrases about how she makes the best computers. 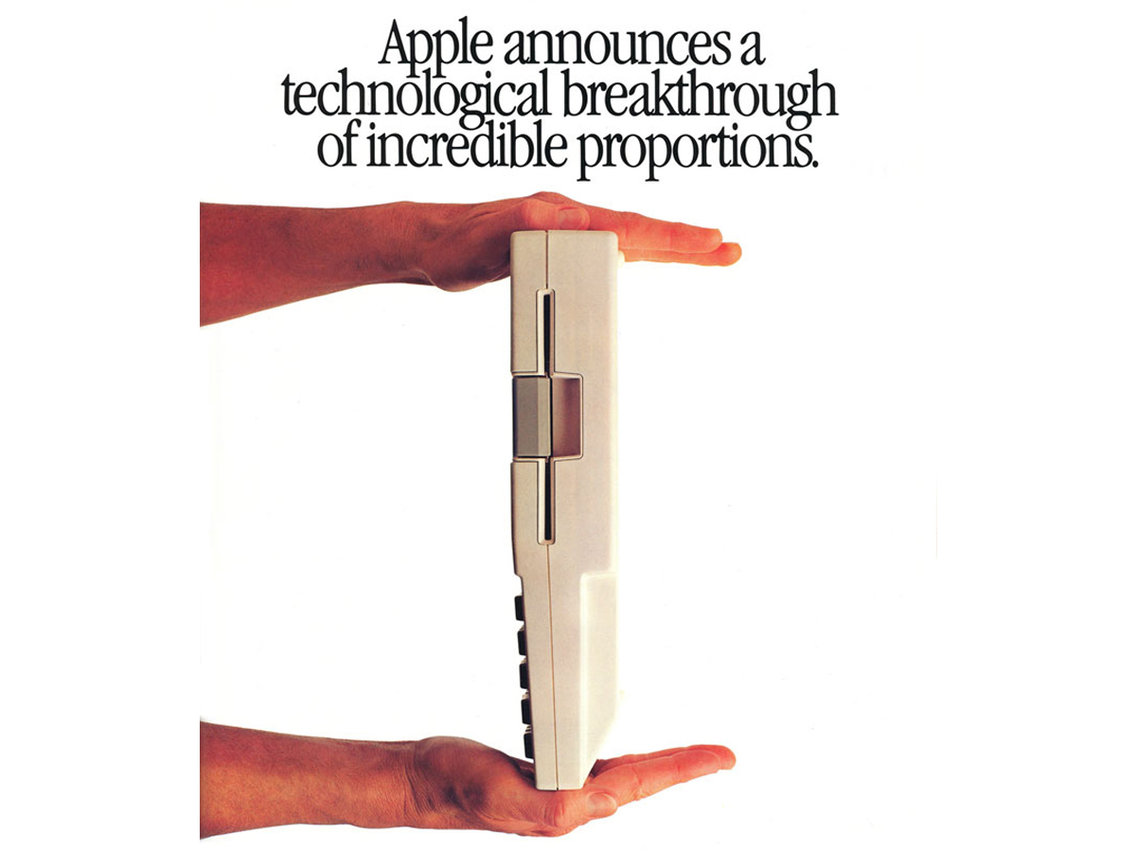 Apple also always talked about the ease of use of their devices. The company did not hesitate to release direct comparisons with laptops competitors. 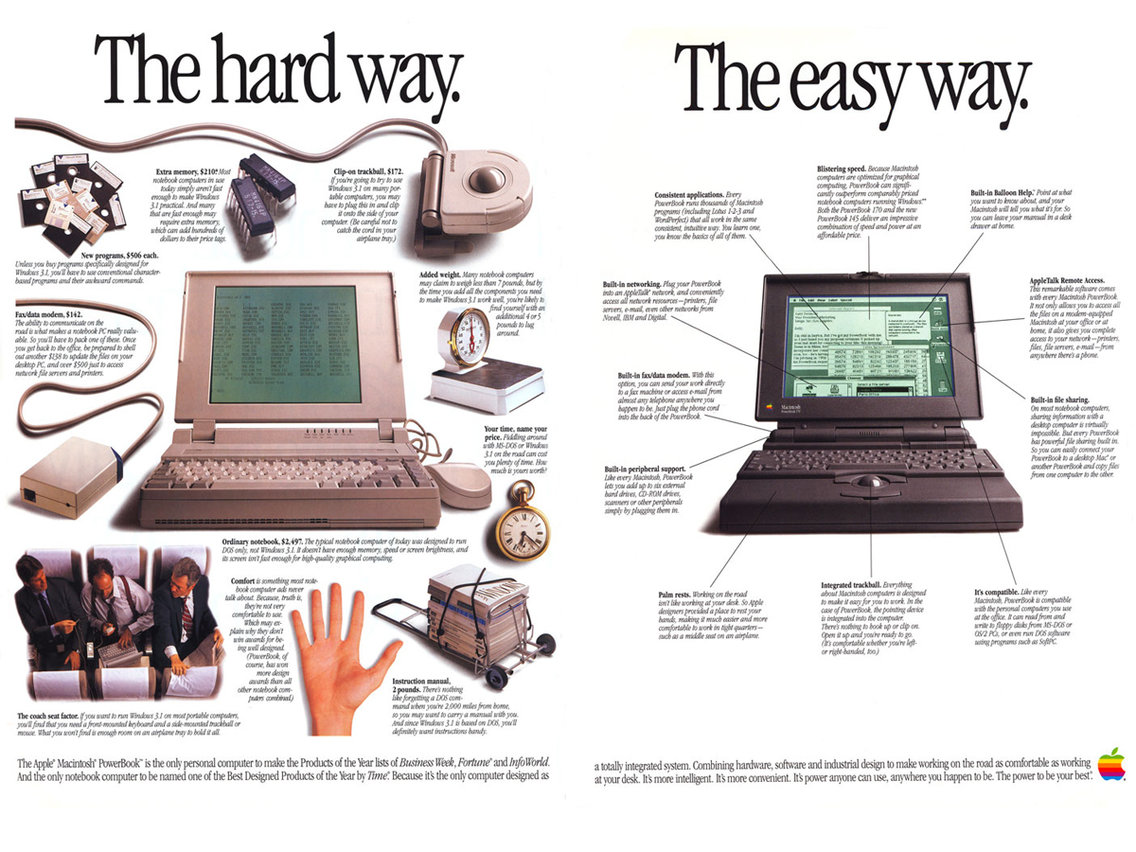 In 1993, Apple began to develop promotional videos. The Apple Macintosh is stated that “it does more, it is cheaper, it is easier.”

In 2018, the Mac often cost more than the computers on Windows 10. In addition, Apple focused on the Pro segment. The company began to focus on technical characteristics and capabilities for professionals. 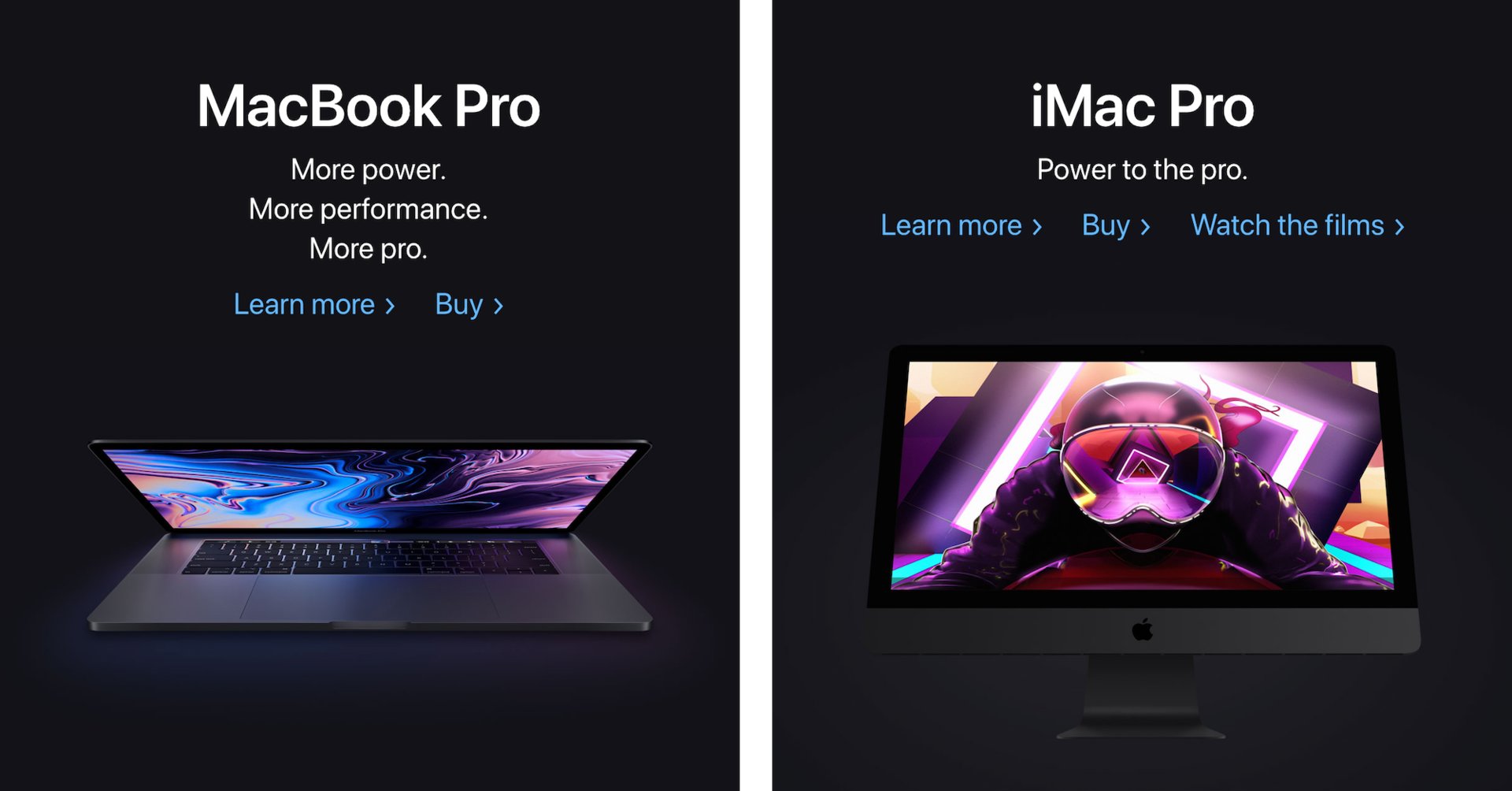 On the website macmothership.com you can find a lot of ads and brochures of Apple from 1976 to 2002.