How will the car of the future from Apple? 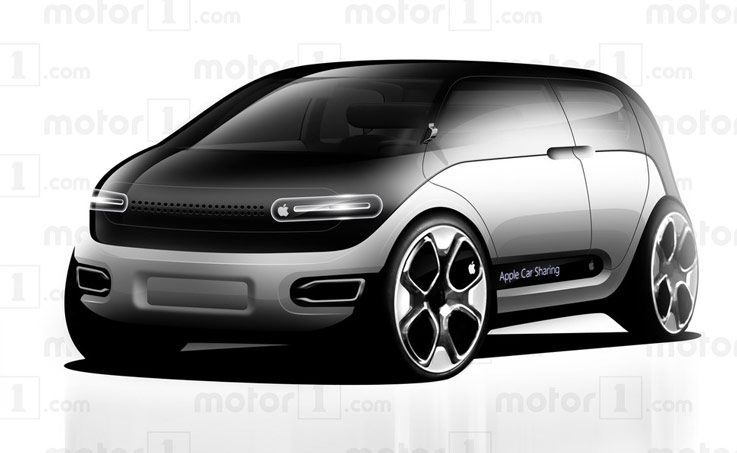 According to reports, the car Project Titan will be produced at the Magna Steyr plant in Graz in Austria. To create a car Apple has hired hundreds of automotive engineers, including former employees of Tesla Motors. They work in San Francisco and in Berlin, there are another 20 experts from famous automotive companies. The fruit of their creations to appear in public in 2020. 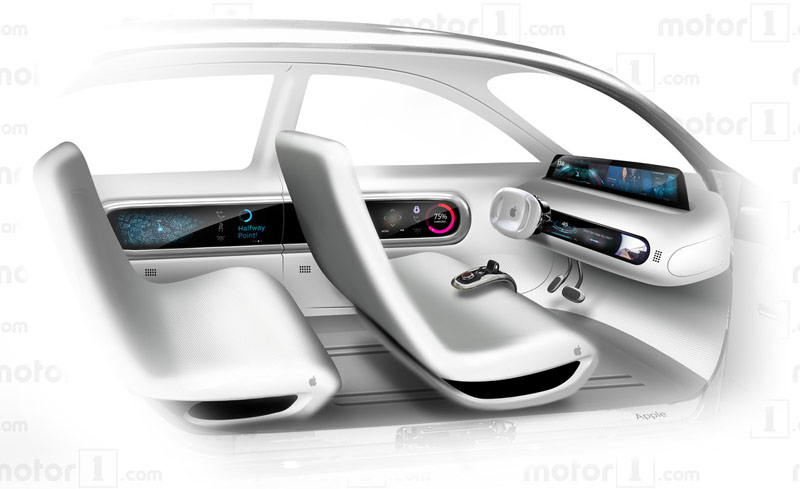 German journalists managed to learn that the staff of the European headquarters of Apple have been in talks with BMW about using for your electric car Bavarian platform i3. If the companies agree on cooperation, then Project Titan will turn into a five-door compact monocab with its characteristic Apple’s modern, minimalist designs. Probably the appearance of a glossy black color as the trim elements of the body. Moreover, door to exterior displays at the bottom, which will inform others about the standalone electric mode. The interior will also be done in the spirit of Apple and will get a lot of touch screens, including on the doors. 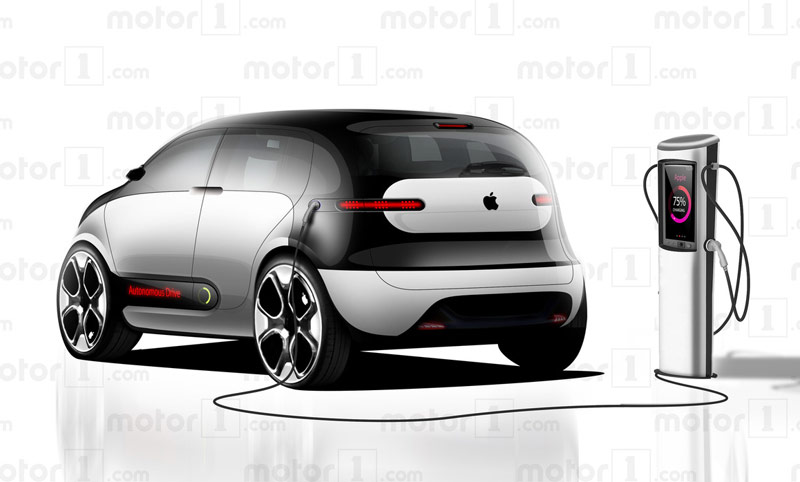 Earlier, the head Тesla Motors Elon Musk said that Apple will start production of electric cars not later than 2020. He called electric vehicles of the company direct competitors Тesla. According to him, Apple will release “a nice car and you will achieve success.”

“It is wonderful that [Apple] are doing this, and I hope that everything will work out,” Musk said, emphasizing that the market for electric vehicles is quite large and will accommodate many competitors. 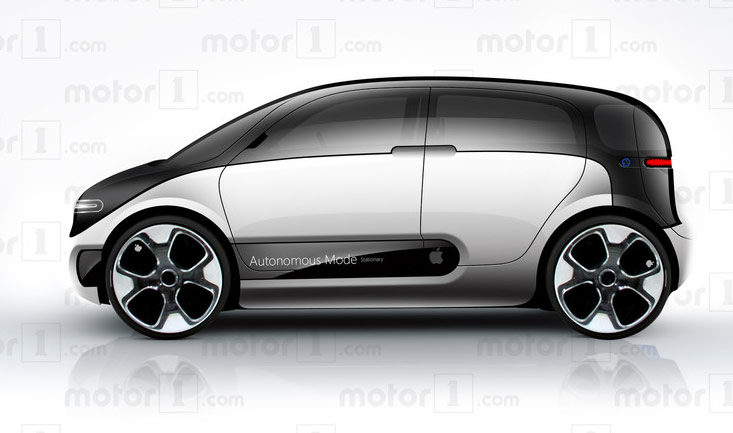 As for the name of the future vehicles, experts agree that it is unlikely that they will be the iCar, as previously thought — it’d just be too trite and expected for Apple. The name of the project “Titan” will not turn into a real model, as this name is already taken by Nissan in their pickups. Most likely, Californians will come up with a completely new name, guess which is unlikely to succeed.

It should be noted that Apple never confirmed that it is developing an electric car, but recently actively forming the team of engineers and experts in robotics and batteries. In April, the company hired former Vice President for development Tesla Motors Chris Porrit. According to the media, it needs to engage in the technology giant’s “special projects” related to the development of the electric vehicle.