HP has decided not to lag behind competitors and announced its version of the Mac mini. The device in a form factor compact candybar called Elite Slice and is running Windows 10. 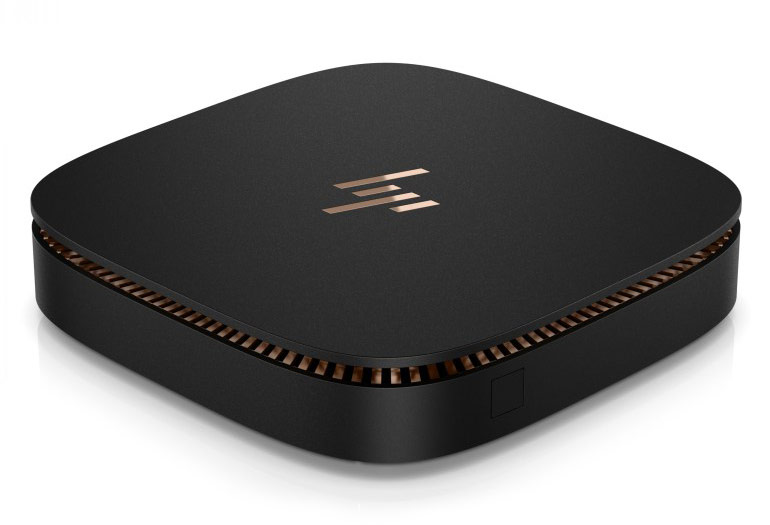 The Elite Slice is a modular computer. One module is audio extension, belted grille speaker Bang & Olufsen, the second drive for CDs and DVDs, third — VESA-mount. The cost of the modules ranges from 35 to 110 dollars, while the cost of the computer is said to start at $ 700. 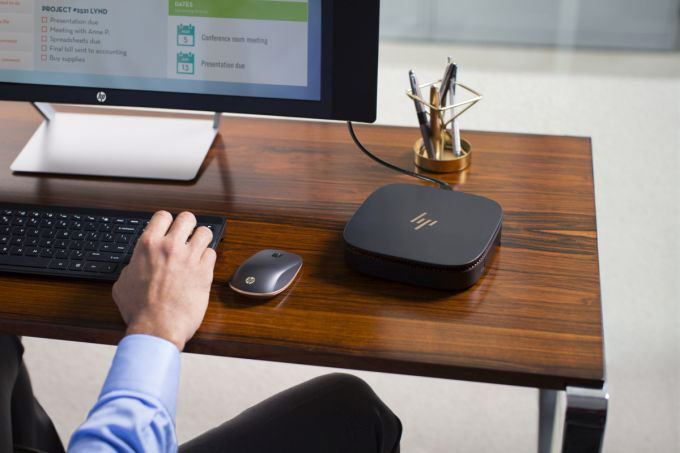 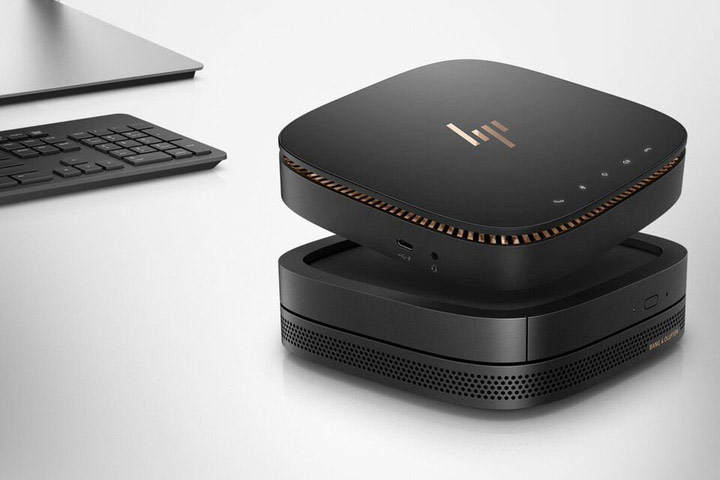 Despite compact housing dimensions and low weight (165х165х35 mm and 1 kg), laptop has good computing power, as it is equipped with Intel Core processors up to Core i7. Standard equipment includes adapters Wi-Fi 802.11 ac and Gigabit Ethernet. On top of a computer are touch buttons, which allow you to control the program voice communication Skype. 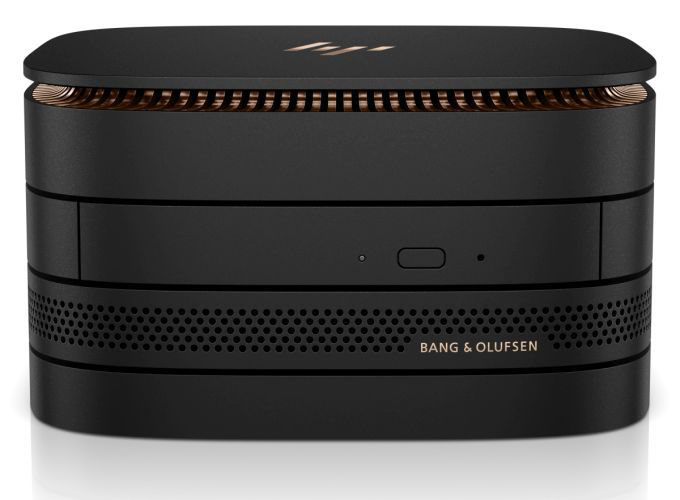 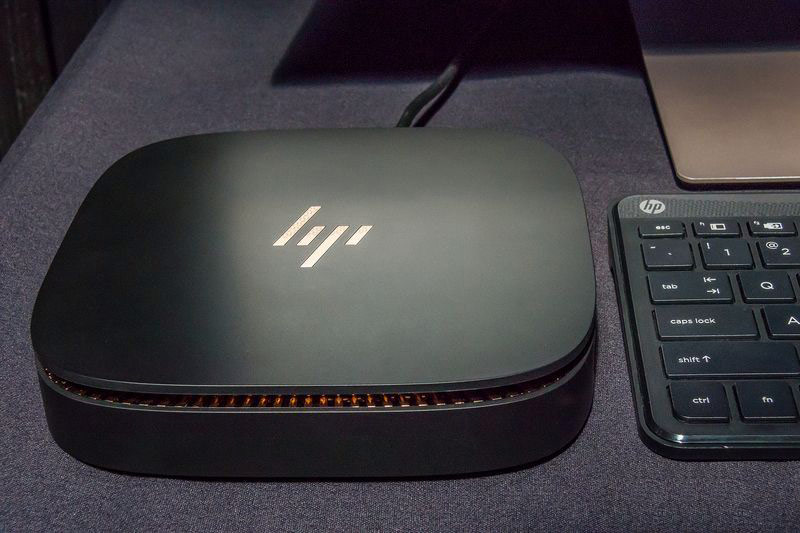 The second novelty is called HP Pavilion Wave. This computer is similar to the decorative speaker cloth-covered. It is made in the form of a triangular prism with rounded edges. On one of the facets of the Pavilion of Wave is a connector to connect USB devices and headphones. Besides them, there are USB-C port, HDMI and a slot for SD memory cards. 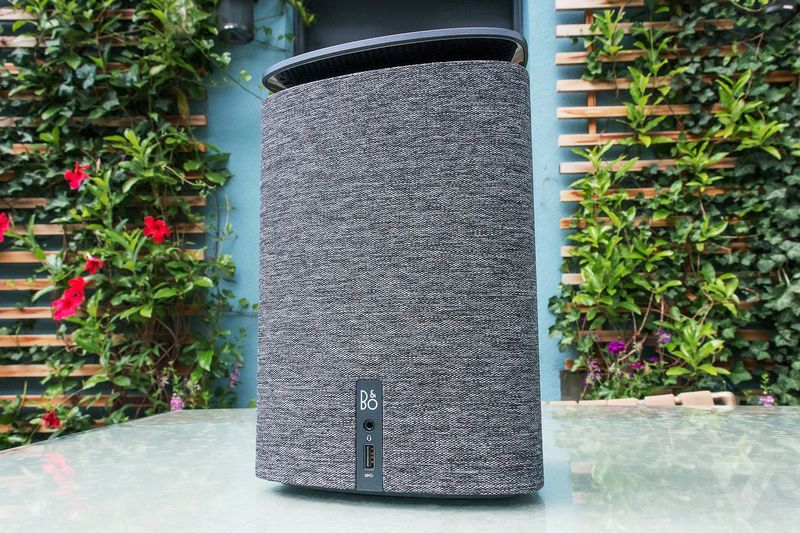 Wave Pavilion is equipped with Intel Core i3 or i5, hard drive capacity of 1 TB or SSD 128GB, 8 or 16 GB of RAM and integrated graphics AMD R9 M470. Declared support for monitors with resolutions up to 4K. 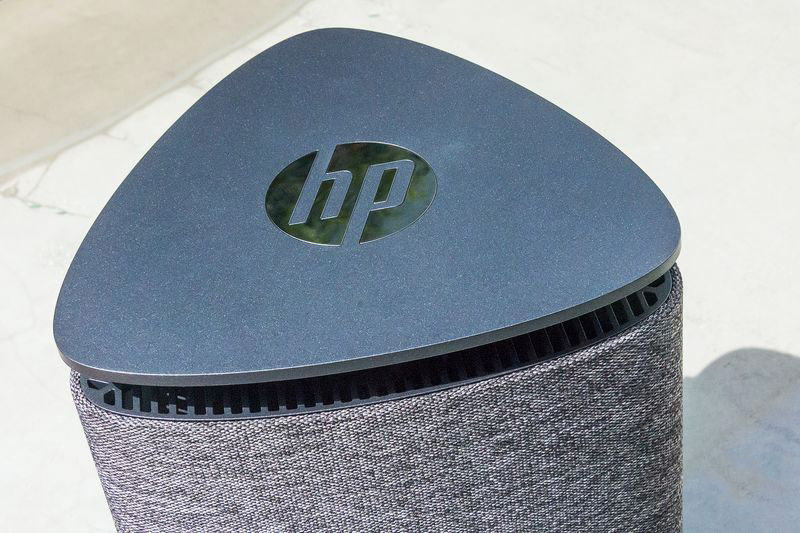 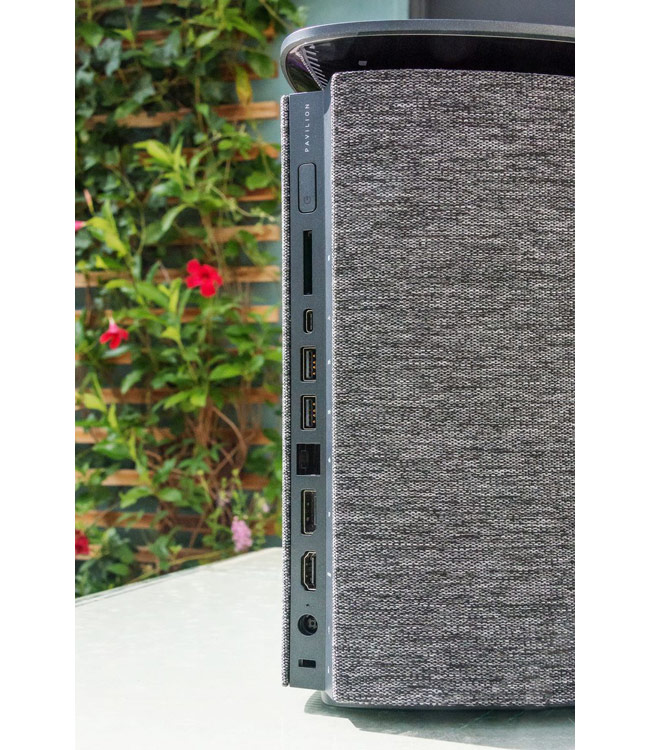 Built-in microphone will allow you to communicate with voice assistant Cortana. The cost of the Pavilion Wave will amount to $ 530 as standard.