HP has started selling in Russia, the Spectre 13 laptop is designed to compete with the MacBook. In April of this year, anticipating the new product, HP promised to show a “killer” Apple laptops. The model is made of metal and really claim the title of a premium product. 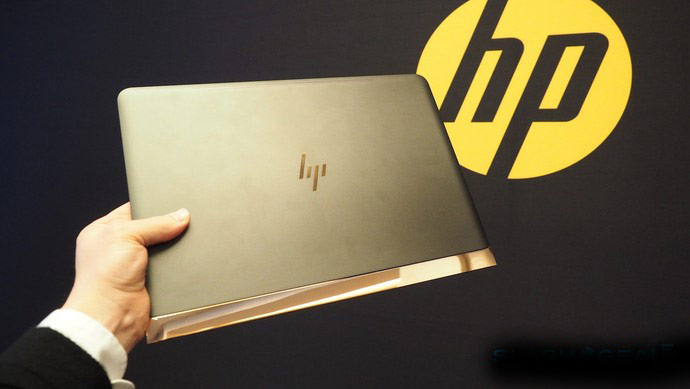 HP Spectre 13 boasts a thin body – only 10.4 mm. the Laptop was thinner competitors, for comparison, the thickness of 12-inch MacBook is 13.1 mm, Dell XPS 13 – 15,2 mm, a Direct competitor to the Spectre 13, according to the manufacturer, is MacBook. 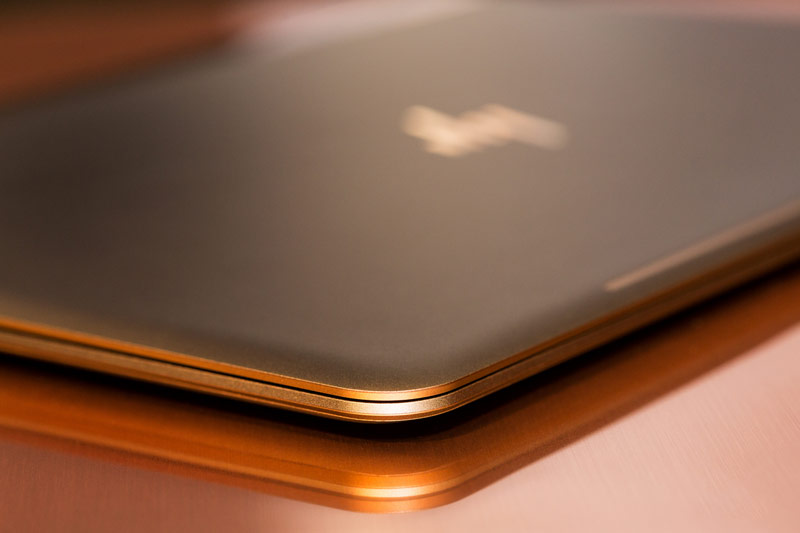 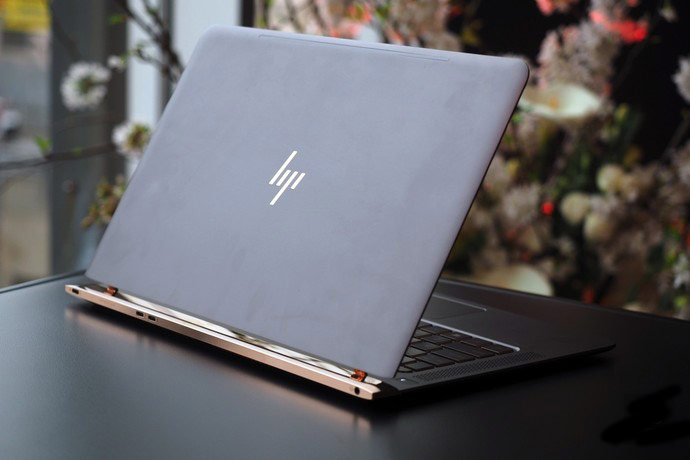 The battery occupies most of the internal space Spectre 13. Its capacity will be enough to 9.5 hours of battery life. The problem of heating was solved through the tubes, collecting the heat from the processor to the two fans. 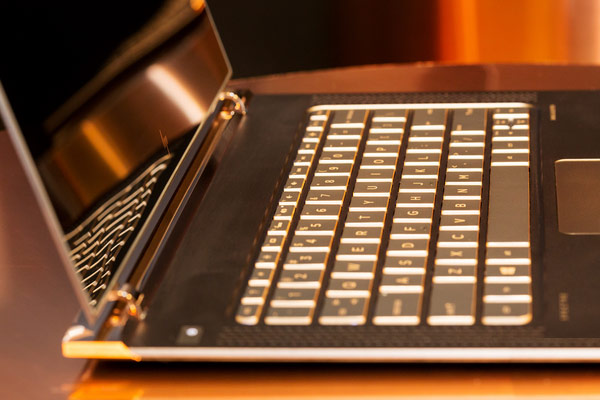 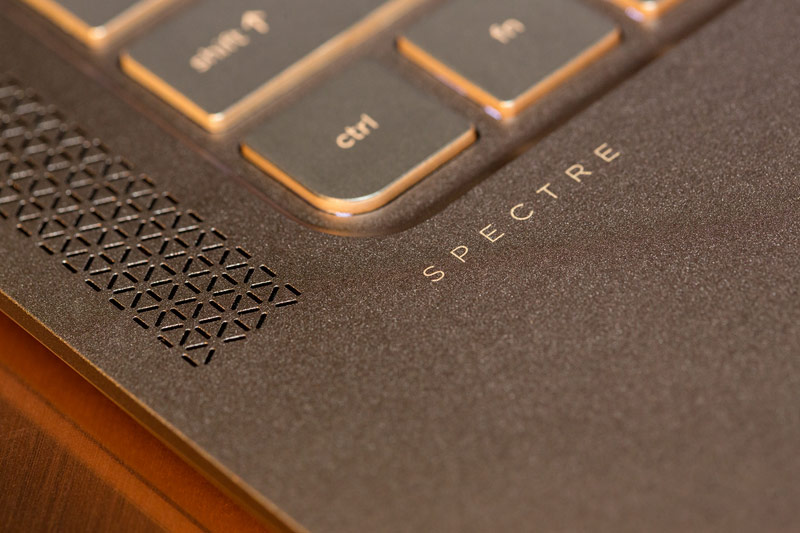 Journalists who tested the new product, saying that the model really looks and feels like a premium product. The body is made of dark gray aluminum with a bronze insert, and only at the bottom there is carbon fiber. Spectre 13 is equipped with a headphone Jack and three USB ports-C, two of which support Thunderbolt.