HP suggested that the owners of the Mac workstation extreme Z240

HP announced the upgrade HP workstation Z240, which became even more effective because of a significant increase in performance, increase the maximum amount of memory. One of the “chips” heavy duty desktop is a software-based receiver that allows the native operating system OS X. 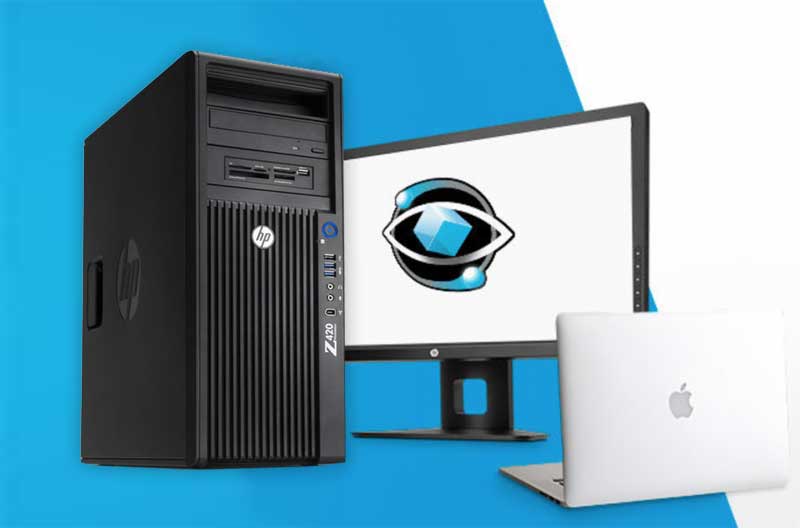 HP Z240 is positioned as a “workhorse” for small and medium-sized companies involved in design, video, and architectural design. Updated workstations in the Tower can now be supplied with Intel processors with frequency up to 4.2 GHz, and also have high reliability.

Workstation delivers high performance for Mac with the new version of the integrated receiver HP Remote Graphics Software 7.2 (RGS): he be supplied with all workstations series z RGS 7.2 allows you to connect MacBook to workstations Z series and at the same time to use the native OS X apps and Windows apps, or Linux, requiring a power workstation. 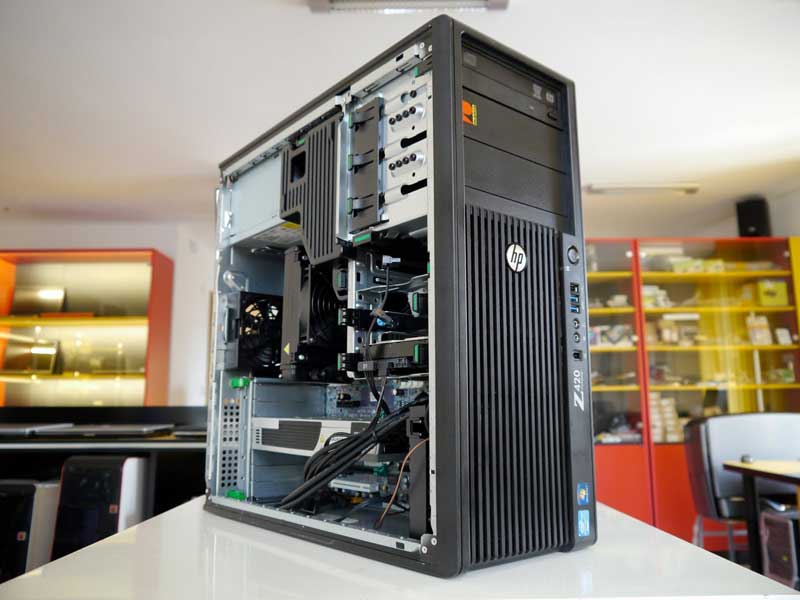 HP RGS Receiver for Mac — one of the tools offered by HP to users that seek to improve the performance of their systems through the integration of workstations HP z series, These HP tools are created as part of the policy of support for professionals of creative industries and find application in all areas related to design: from designing cars to movie production.

In the new model, HP took into account the wishes of users. Among the innovations the company calls integrated connector M. 2 (PCIe 3.0 x4) for expansion cards and drives HP Z Turbo Drive, Intel’s new generation including Intel Core i7-6700K with a base frequency of 4 GHz, support for professional graphics NVIDIA or AMD High-End 3D with a large amount of video memory (steel configurations available NVIDIA VR Ready on the basis of NVIDIA QADRO M5000), up to 2 TB of fast drives, PCI hot plug, up to 64 GB of memory DDR4.

A few useful features make the device more convenient – among them an optional filter to protect from dust, facilitate carrying handle on the front panel, rails for attachment to rack, solenoid lock and a number of other options.