The author of leaks Evan Blass, better known online as @evleaks, announced the postponement of the release of “smart” watches HTC. The device will hit the market at the same time with the second generation Apple Watch. 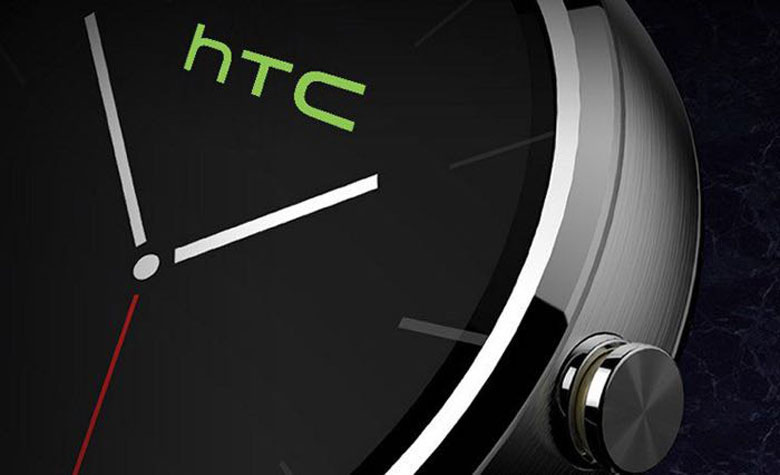 The audience will see a new Halfbeak this fall, says Blass. HTC has already informed the press several times that he was preparing to release its own smart timepiece. The last time reporters “absolutely” was promised that the presentation of the gadget will be held on June 6. That the appearance of new items pending before the launch of a new model of “smart” watches Apple has learned from sources close to the company.

About smart watches HTC is little known: the PSU Halfbeak will get a square display with a resolution of 360×360 pixels and operating system Android Wear. 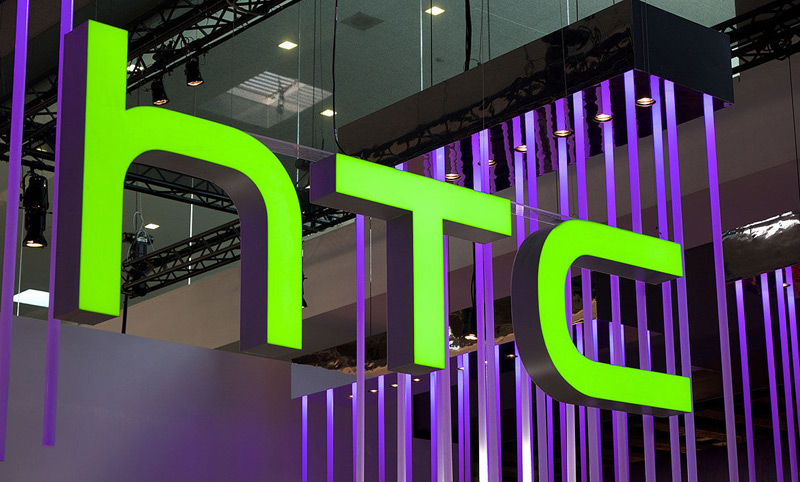