Recently Huawei has posted to Google+ the photo in the description which says that the dual camera of the smartphone Huawei P9 allows you to make such pictures. The forgery has caused a flurry of negative comments, and the company had to apologize to users. 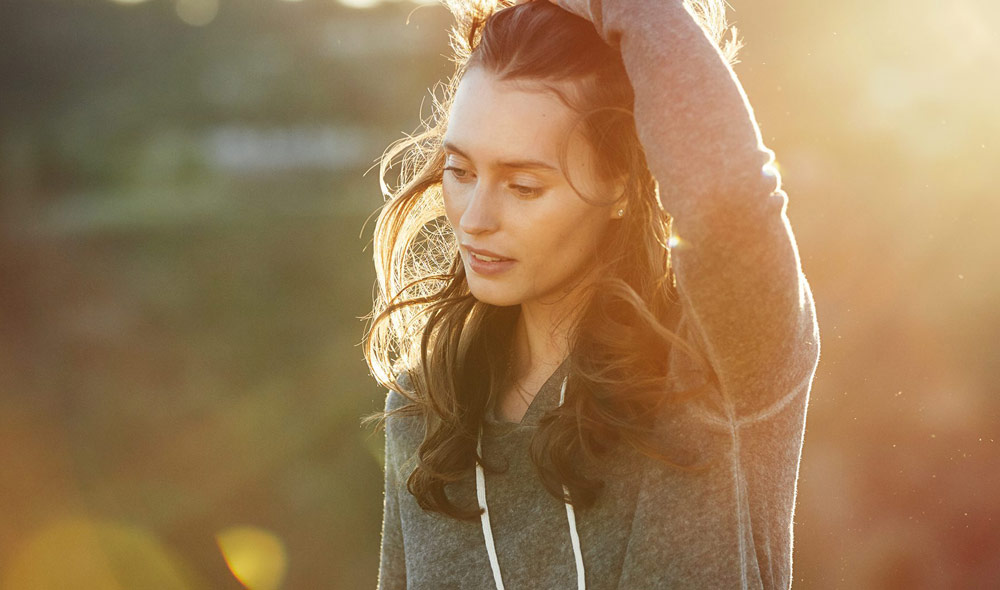 “Now apply the information that one of the photos we’ve posted on social networks, was not filmed on Huawei P9. We want to note that this picture was taken during the commercial shoot, was posted to inspire our fans and community. We recognize that we should more clearly formulate the caption to this photo. We wanted to introduce our readers astray. We apologize for this situation and want to inform that the image has been removed”, – said the Huawei. 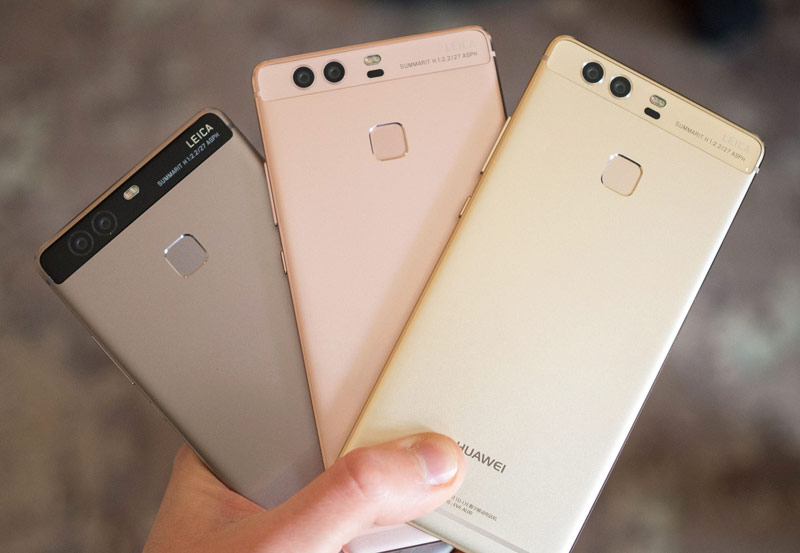 The editor of Android Police found in the original picture that the author forgot to remove the EXIF data and found out that the photo was taken on a professional SLR camera Canon EOS 5D Mark III. Included with the used lens this camera costs about $4500.

“We are with Deliciously Ella managed to capture a beautiful dawn. Dual camera Huawei P9 makes the process of shooting in low light conditions, as in this case, a pleasure,” wrote the Huawei. 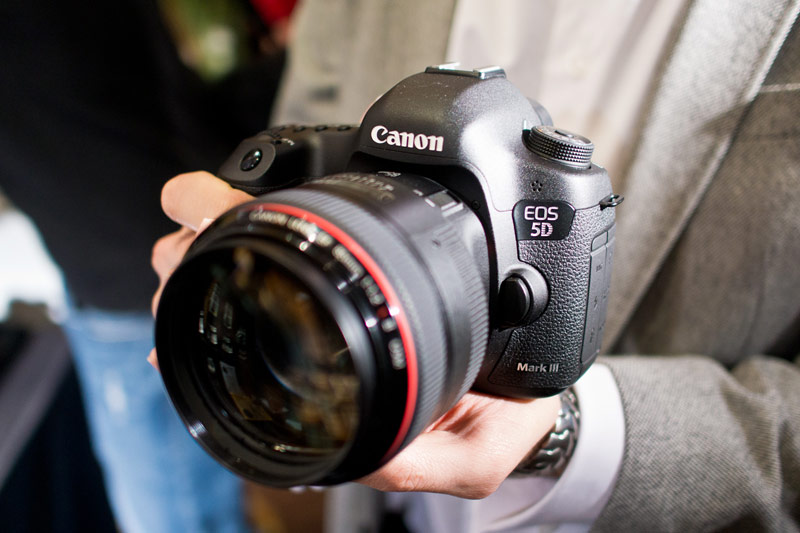 Huawei introduced two smartphones from the flagship of the line P9 in April 2016. Gadgets received all-metal housing and dual rear camera whose optics and software were developed jointly with the German company Leica. Marketing Huawei could successfully conclude if the company forgot to remove the EXIF data of the ill-fated picture.