Huawei has announced the prices for its new flagship smartphone Honor 8. Note that a distinctive feature of the device is the dual camera. 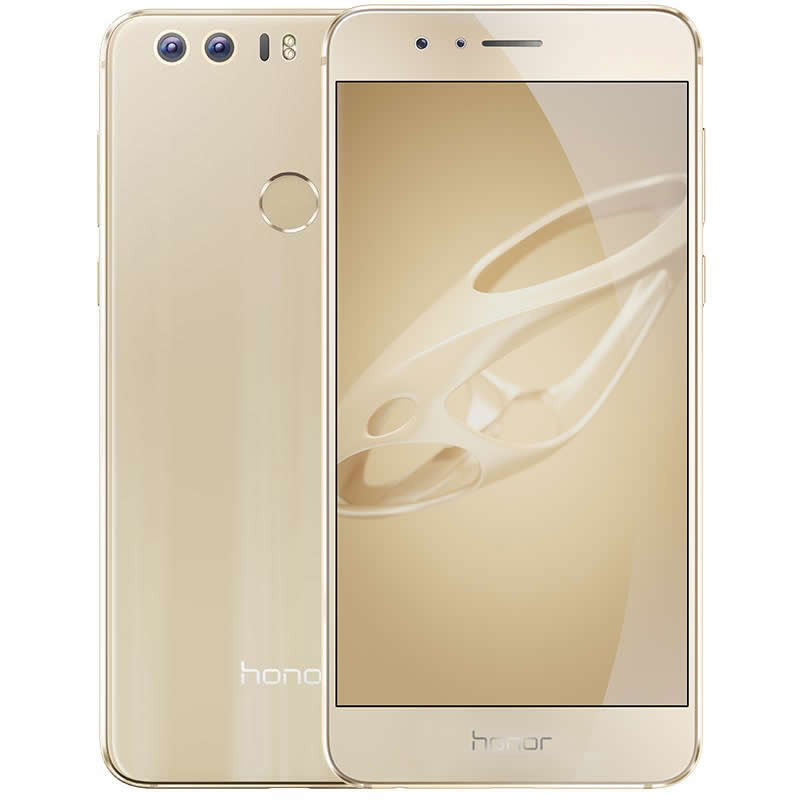 Honor 8 was presented in may of this year. Honor 8 features a 5.2-inch display with a resolution of 1920 x 1080 pixels. The device uses panel type IPS with rounded edges (2.5 D) and in the heart of the model is a single-chip platform Kirin 950, which is complete with 3 or 4 GB of RAM. 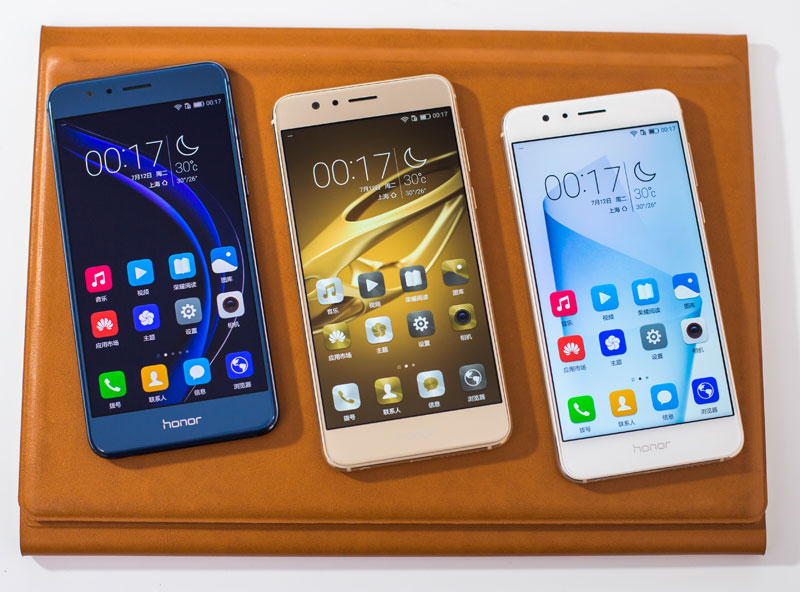 On the back of the device is just two cameras, each of which has a sensor with a resolution of 12 megapixels and 6-element optics with f/2.2 aperture, but adds them phase detection autofocus and dual-led flash. One of the cameras of the mobile film in color, the other makes a black-and-white images. This, as noted, allows us to achieve more detailed photos in good lighting and to reduce noise in the dark. Supports dynamic 3D panoramas. The front is located an 8-megapixel camera with aperture of f/2.4. 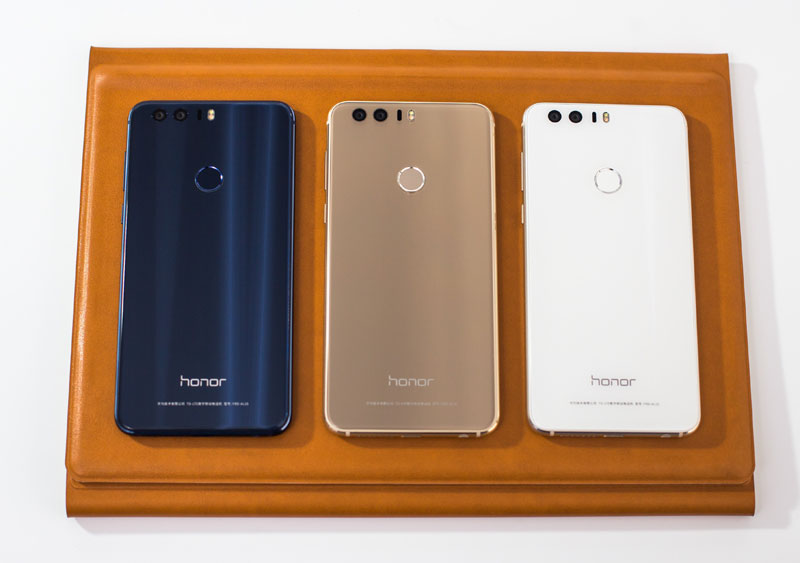