Huawei has reduced staff for publication on Twitter with iPhone

Marketers Huawei has once again made a serious mistake, and wished everyone a happy New year using the Twitter app for iPhone. Now the management of the company started to reduce wage employees. 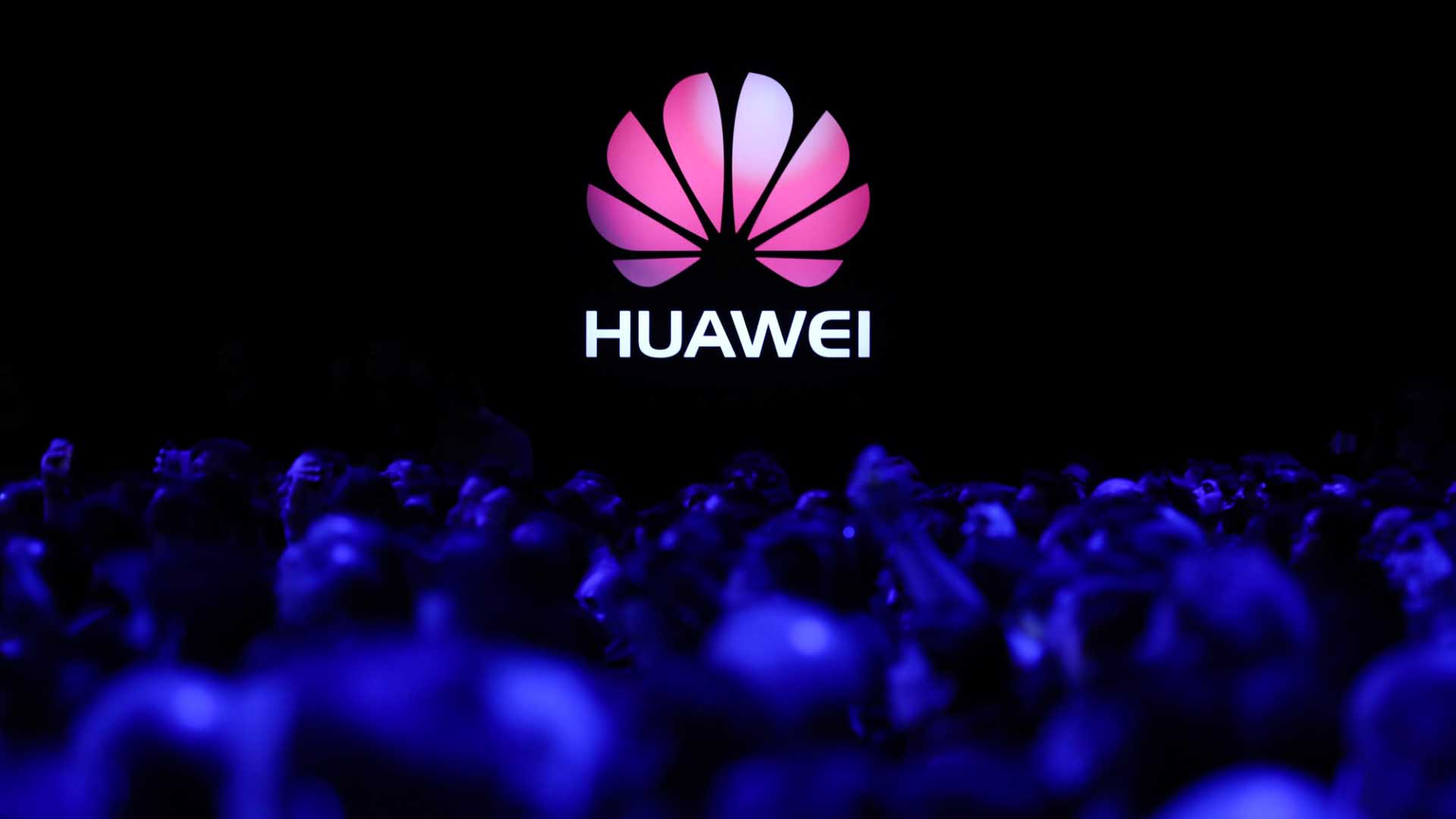 Although Huawei quickly deleted the tweet, a screenshot went viral, as is usually the case when manufacturers of Android devices publish anything with your iPhone. In a memo obtained by news Agency Reuters, Vice President, Huawei Chen Lifang accused the officers responsible for the tweet, saying that “the incident caused huge damage to the brand.” 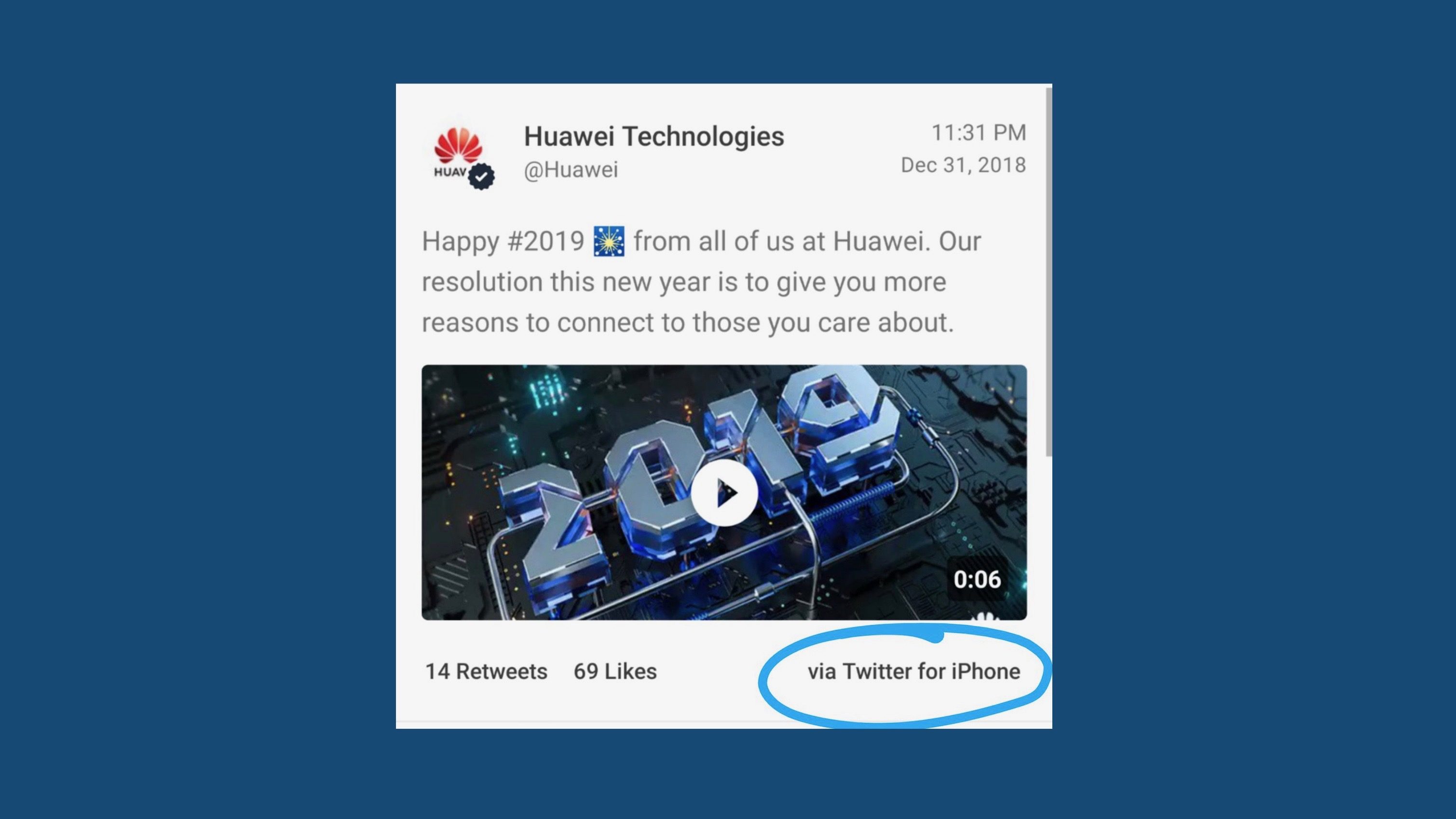 It also explains that the outsourcing Manager for social networking having problems with your desktop computer, so he used the iPhone to post to:

“An error has occurred when third-party Manager to work with social networks Sapient encountered problems with VPN connection on a desktop computer, so he had to use the iPhone with the SIM card, roaming to post greetings at midnight,” — said in a memo to the Chinese smartphone manufacturer.

In addition, Huawei is partially blames their own leaders. The note indicated that the error showed “procedural inadequacies and control weaknesses on the part of leadership”.

In light of these developments, the company discharged two employees and cut their salaries by more than $ 700 (about 50 000). In addition, Huawei said that Director of digital marketing also has lost the financial rewards for twelve months. 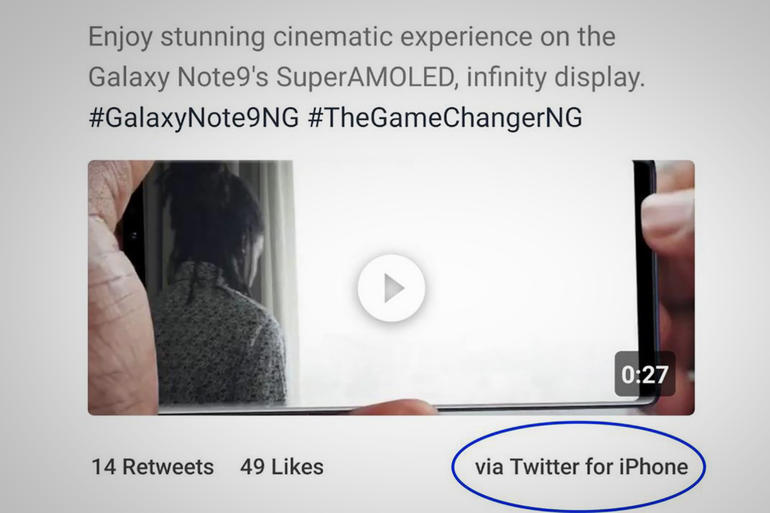 Huawei is not the first manufacturer of Android-devices, which was caught in the publications on Twitter with an iPhone. For example, Samsung constantly makes similar mistakes. However, this is the first time the internal report of the company on punishment of responsible persons was promulgated.